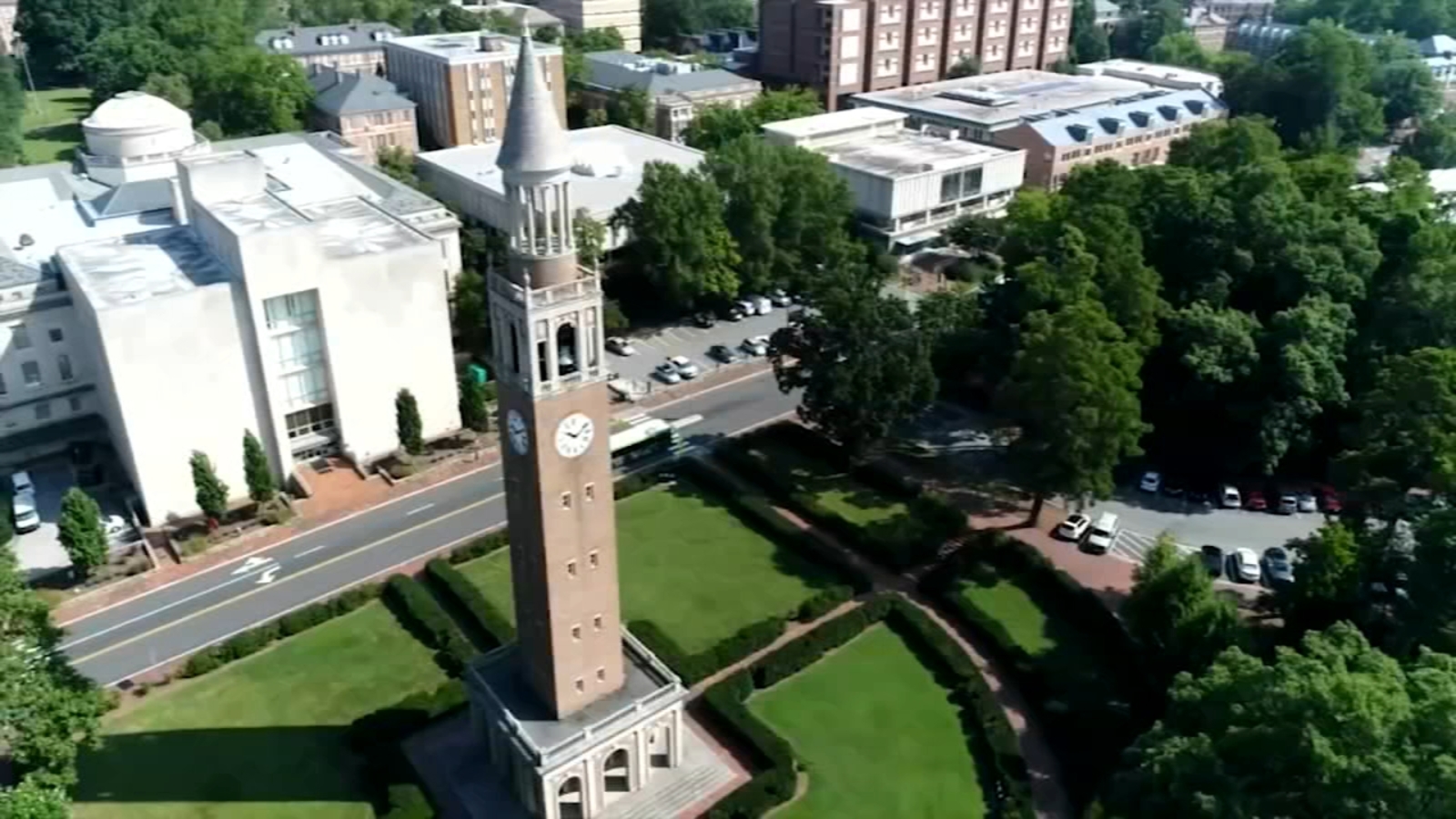 CHAPEL HILL, NC (WTVD) — A new battle for leadership is brewing in the schools of the UNC system. Gov. Roy Cooper has launched a new battle with Republicans in the Legislature to regain the power to appoint top executives.

Almost a year and a half after that same public and political battle at UNC Chapel Hill for a full professorship for Pulitzer Prize-winning journalist Nicole Hannah-Jones, Cooper told ABC11 in an interview at the end of the year that his move to to create a commission to evaluate the current system of administrative appointments at UNC system schools was prompted in part by embarrassing national headlines about tenure disputes.

“It’s definitely one of the things,” Cooper said. “But (the solution) grew over time.”

A DECISION TO MAKE

The governor’s executive order creating a special commission to evaluate how people are appointed to the UNC System’s Board of Trustees and the System’s Board of Governors has been more than a decade in the making.

It was 2010 when Republicans regained control of both houses of the General Assembly. And just weeks before Cooper took office, his Republican predecessor, Pat McCrory, effectively stripped Cooper of his authority to appoint members of the UNC system’s boards of trustees.

Now, every member of the university’s top leadership is appointed by Republicans or Republican appointees.

“Right now, the leadership of our university system doesn’t even come close to reflecting our racial, geographic and political diversity in North Carolina,” Cooper said.

The top Republican in the state House, Speaker Tim Moore, defends the appointments. In his statement, Moore said in part, “Our state constitution vests the legislature with sole responsibility for governing the university system.”

Many conservative critics of UNC have long believed that liberal leaders wield too much power on campus.

Conservative UNC professor Mark McNeilly co-authored last summer’s study of the political views of students in the UNC system. The report assessed how freely students felt in expressing their views. He concluded that conservative students faced a variety of challenges, with 83% expressing concern that their peers would have a worse opinion of them if they held conservative viewpoints. Only 24% of liberal students said the same.

The survey found that 54% of conservative students say they have self-censored more than once.

“One of the things we want to be as a university is inclusiveness. And so I would say we’re probably not as inclusive when we’re helping conservative students,” McNeely said. “When you have, when you have a mostly conservative board and mostly liberal faculty and students, you could say the overall system is politically balanced right now.”

Cooper’s ad hoc commission studying governance at UNC system schools is chaired by former system presidents Tom Ross and Margaret Spellings. Ross was appointed by the Democratic Party. Spellings was appointed as a Republican. The commission has eight months to come back with recommendations.

Cooper reiterated to ABC11 that if the commission proposes to return some appointment powers to the governor – those changes would not take effect until he leaves office in January 2025.