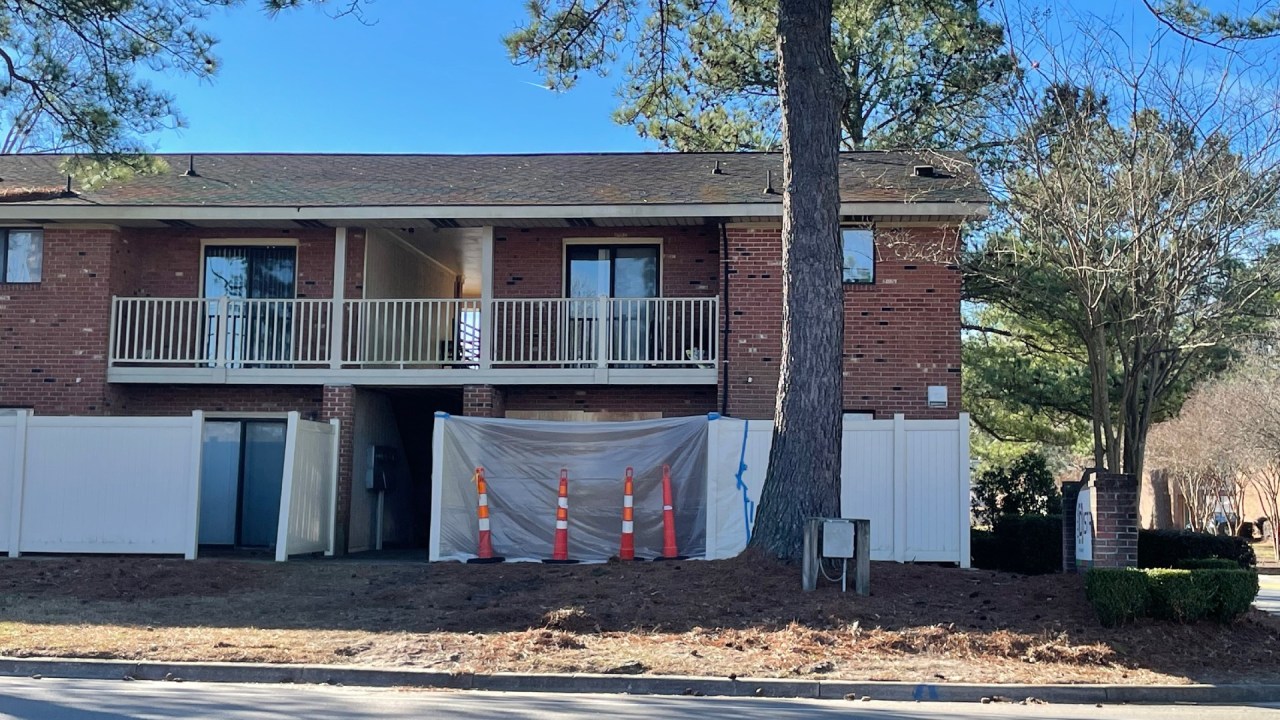 GREENVILLE, NC — Greenville police are investigating the death of a man after investigators say he crashed his car into an apartment building. He was also found with a gunshot wound.

On Monday, just after midnight, officers responded to 1806 E. 1st Street, Apt. S1, Tar River area, in reference to a vehicle that crashed into a building and a report of shots fired in the area. The police discovered that a 2000 Nissan Maxima, in which a man was, crashed into the apartment.

Isaiah Collins-Smith, 25, of Aveon, was inside the vehicle with a gunshot wound to the chest. He died at ECU Health Medical Center after life-saving efforts.

The resident of the apartment, whose name has not been released, was home at the time of the crash and was also taken to ECU Medical Center with non-life threatening injuries.

Detectives are still investigating the motive for the shooting and believe at this time it appears to be a targeted incident. Neither Smith nor the apartment’s occupant are ECU students.