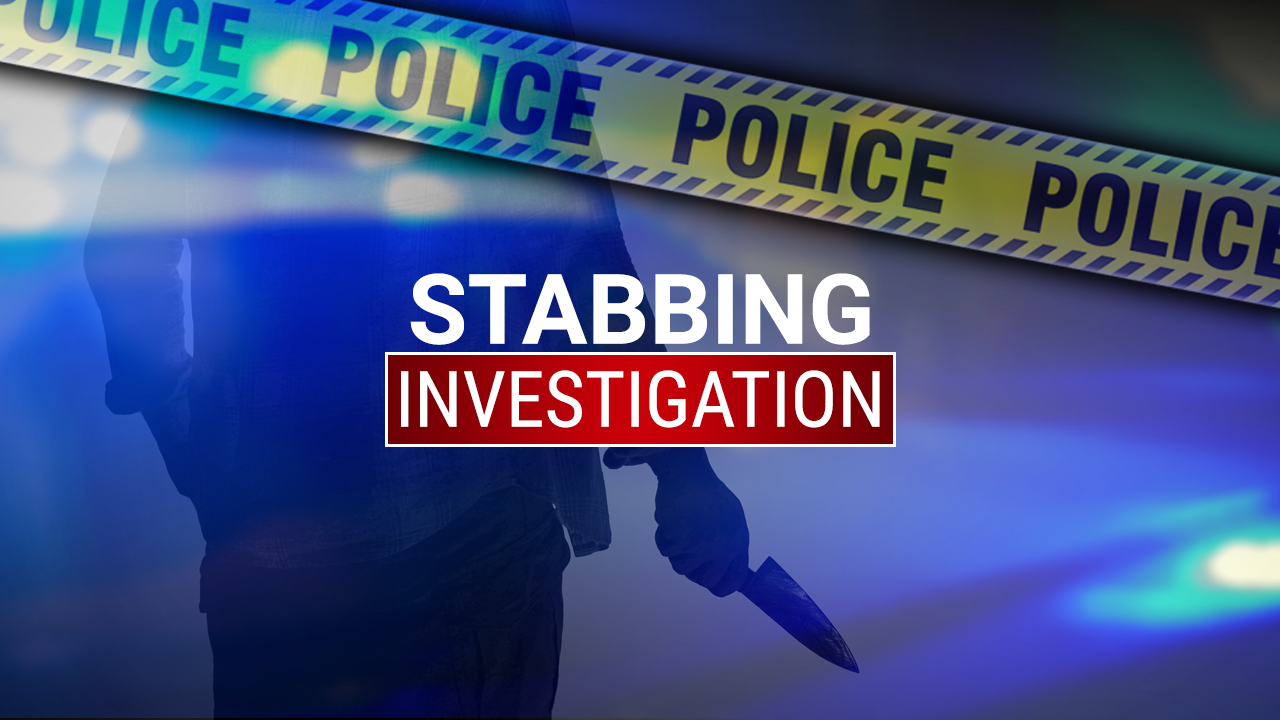 Officers responded to the 600 block of West Thirteenth Street after receiving an “unknown call about a problem.”

At the scene, investigators found 28-year-old Christopher Levine Sully Jr. of Winston-Salem in the parking lot with a stab wound to the upper torso. He was pronounced dead at the scene by Forsyth County EMS.

The WSPD Criminal Investigations Division responded to the scene and is investigating.

Investigators say Sully was involved in a domestic dispute with a woman in the 600 block of West Thirteenth Street that escalated into an assault and subsequent stabbing.

No other suspects are being sought at this time, police said.

The investigation is active and ongoing. There is no additional information at this time.

This is the second homicide of 2023 in Winston-Salem.

Text-A-Tip can be contacted at (336) 276-1717. It allows you to send text messages, photos and videos to the Winston-Salem Police Department.