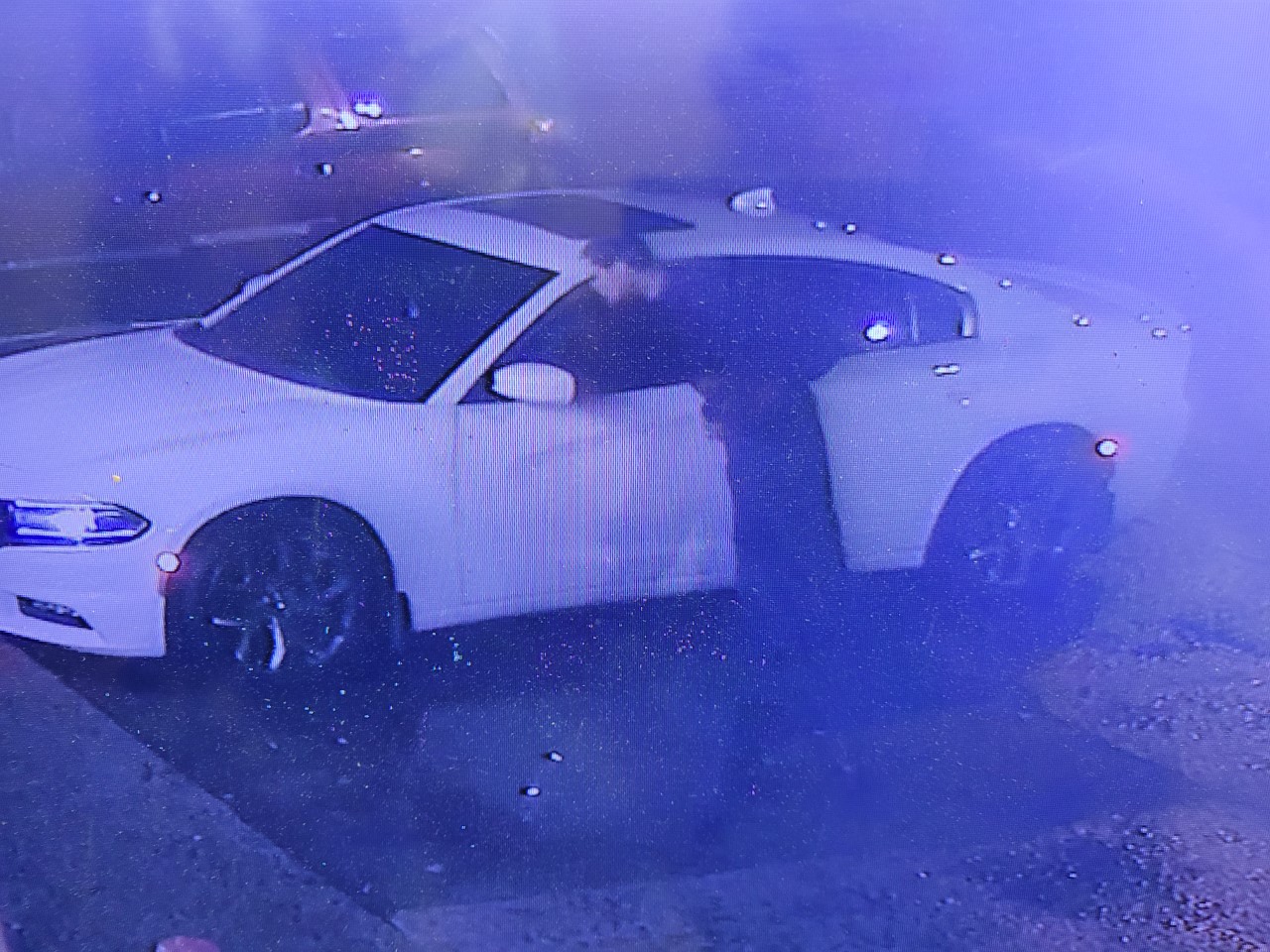 GRAHAM, NC (WGHP) — Graham police are searching for a suspect accused of stealing a car and shooting the owner Tuesday, according to a news release from the Graham Police Department.

At 7:34 p.m., GPD officers responded to the 500 block of College Street for a report that someone had been shot.

Investigators determined the incident began at the KC Kwiki Mart at 312 Providence Road.

The victim was leaving the business when he saw a stranger steal his white 2015 Dodge Charger.

The victim tried to stop the man, but he was dragged by the car. After leaving the parking lot, while dragging the victim, the car hit another vehicle.

At some point, the victim was shot by the perpetrator, police said.

The stolen vehicle is a white 2015 Dodge Charger with smoke gray rims and South Carolina license plate KPR828. The vehicle may have damage to the right front corner.

The victim was taken to the hospital with life-threatening injuries.