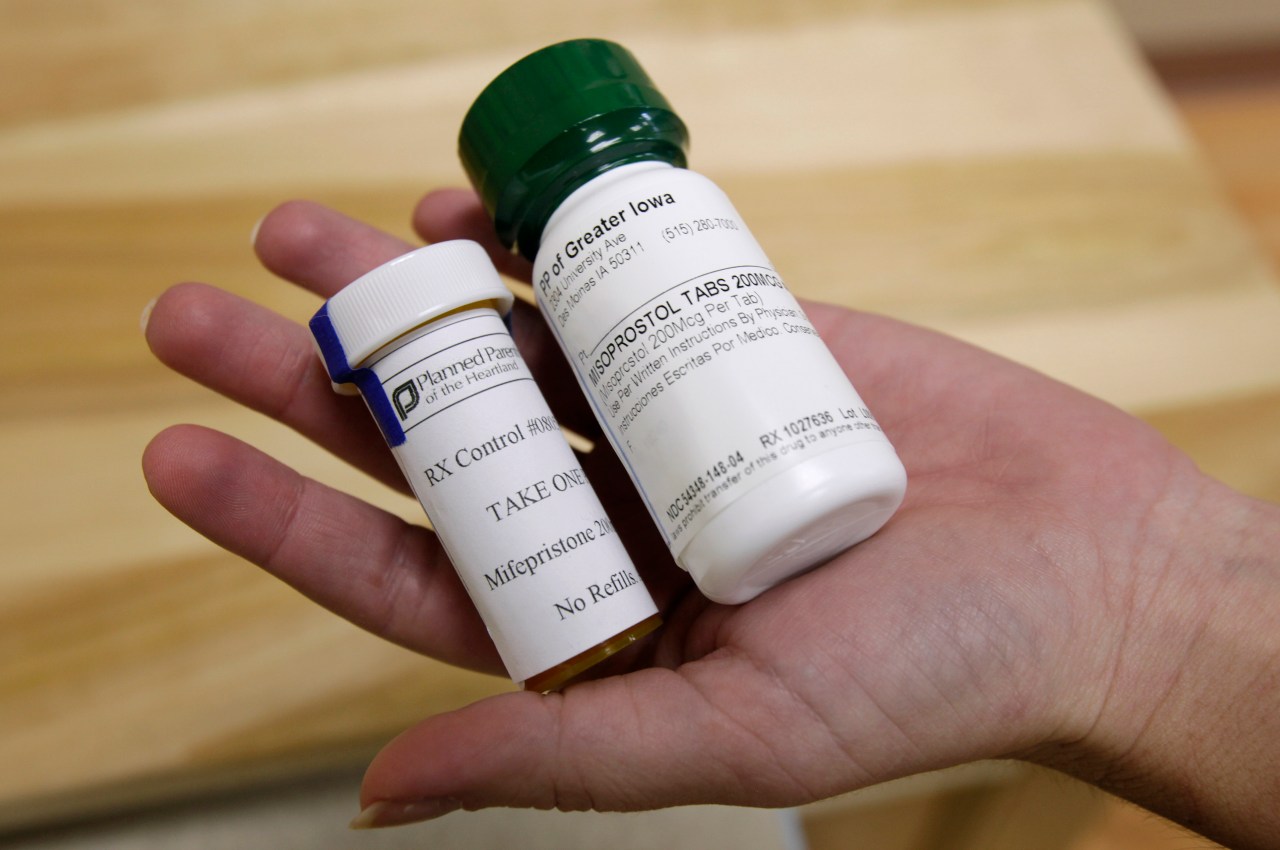 RALEIGH, NC (WNCN) — Abortion pills will become more available in the U.S. after new Food and Drug Administration rule it changes the way a woman can get the pill.

However, for now, the rule doesn’t change anything in North Carolina because of the state’s abortion laws.

The new FDA rule allows pharmacies to sell abortion pills if the pharmacy is certified, and allows abortion pills to be prescribed via telemedicine and delivered by mail.

That’s because while the abortion pill is legal in North Carolina, she said state law requires a doctor to be present to administer the pill, meaning pharmacy and mail order expansion in North Carolina is controversial.

Rivera said that could change in the long run if litigation begins over whether the FDA’s new rule can trump state law.

She said if the court rules that the rule trumps state statutes, North Carolinians could begin to see expanded access. There is currently no active court case that would provide an answer to this.

He said there is a good chance that cases challenging abortion rules against the pill will reach the Supreme Court.

“However, I see no legal basis to support the claim that what the FDA has done here is somehow illegal or unconstitutional because the FDA has a responsibility to review these drugs and ensure the safety of the people who use them,” Joyner said.

Rivera points to Virginia as a state where people can now get a prescription for abortion pills via telemedicine and pick them up at a participating pharmacy or have them delivered by mail, something they couldn’t do before.

According to the Guttmacher Institute, more than half of abortions in the U.S. are now performed using the pill.