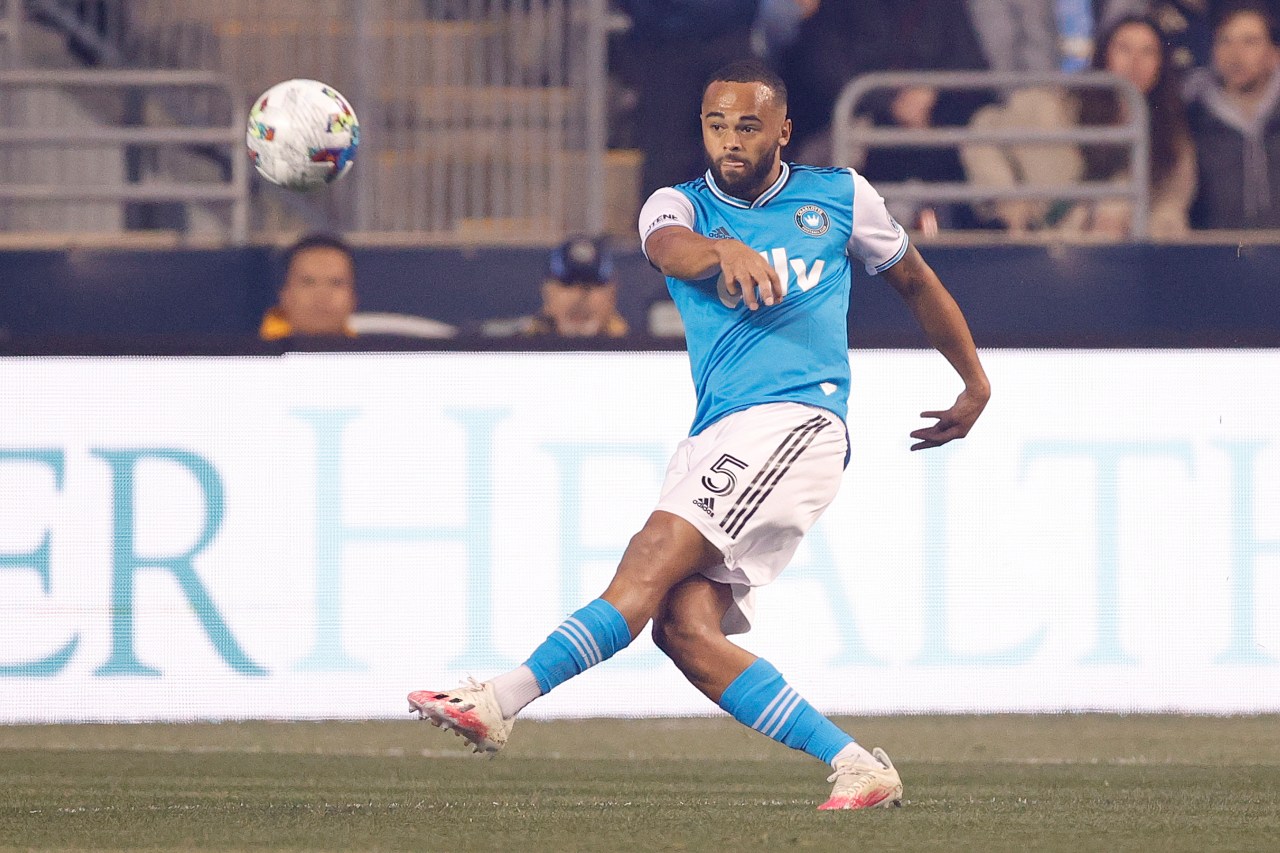 MIAMI, Fla. (QUEEN CITY NEWS) — Charlotte football linebacker Anton Walks was riding a personal watercraft when it collided with a 46-foot boat in Miami Wednesday afternoon, according to a report from the Florida Fish and Wildlife Conservation Commission.

FWC said the accident happened around 3:00 p.m. on Jan. 18 near the Miami Marine Stadium pool.

Fans and teammates mourn the death of a FC Charlotte player.

Walkes was found unconscious in the water and brought to shore by Miami Lifeguards, where he received CPR, officials said.

The FC Charlotte player was taken to an area hospital where he died early Thursday morning.

The FWC said Walks was not the operator of the vessel.

Officials said the investigation into the collision is ongoing.

The 25-year-old participated in the first season of the Charlotte MLS soccer club.

“Everyone at Tepper Sports & Entertainment is devastated by the tragic death of Anton Walkes. He was a wonderful son, father, partner and teammate whose joyful approach to life touched everyone he met,” said owner David Tepper. “Anton made the people around him better people in all walks of life and represented FC Charlotte at the highest level both on and off the field. He will be greatly missed by many and our thoughts and prayers are with Anton’s family during this difficult time. The club offers its full support to all those affected during this period of mourning.”

Athletic director Zoran Crneta said Walkes epitomizes what it means to be a part of FC Charlotte.

“We are heartbroken at the loss of Anton Walkes, a truly incredible father, loving man and great human being,” Crneta said. “The impact he had in the locker room and throughout Charlotte will never be forgotten.”

Crnetta said the club would fully support the Walkes family “in every possible way”.