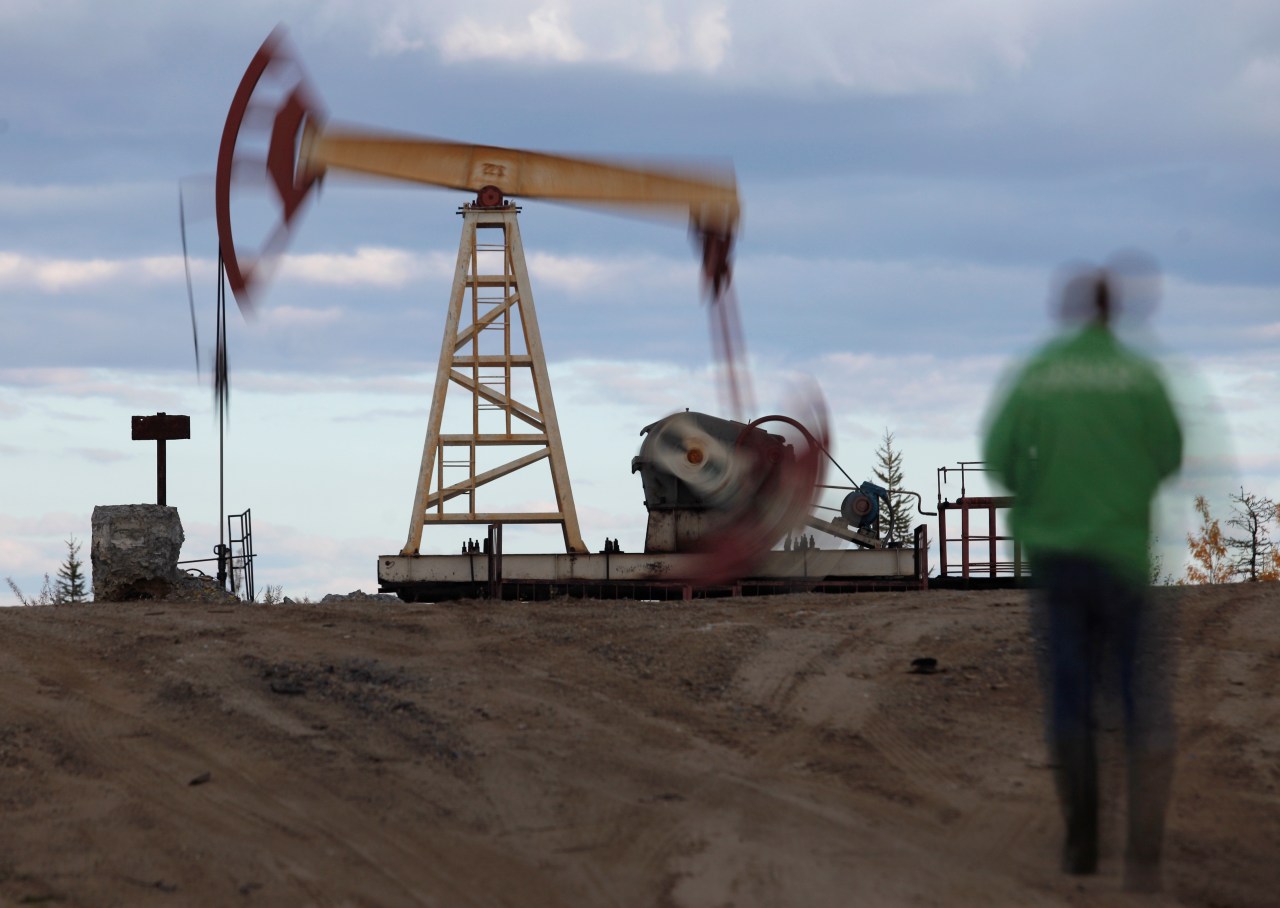 The Greenville ENC Alliance is in talks with companies based in Canada. These talks are still ongoing. Economic development experts said the uncertainty surrounding the cost of business could halt those plans.

“Now they don’t know what the cost of doing business is and how it will grow,” said Ukonda Dunn, vice president of business development at the Greenville ENC Alliance. “There will be transferable positions, shifting budgets that were not planned because of rising oil prices, because of rising supply prices and the inability to move their products so quickly.”

“This is a step we are taking to further hurt Putin,” President Joe Biden told the nation on Tuesday.

The president announced ban on Russian oil importswarning that gas prices for Americans will jump.

“Protecting freedom will cost money,” Biden said. “It will also cost us.”

Dunn said the supply chain will suffer because of this increase.

“Truckers probably won’t be able to move goods that fast,” she said. “They won’t be on the road as often, so we’ll start to see that the shelves will start to be a bit empty again.”

But Dunn said the ban would have a greater impact on U.S. allies.

“We produce a lot of our own crude oil, so we’ll feel the price at the pump,” Dan said. “But when it comes to access, it doesn’t have to come to the point that we will have a shortage anyway.”

Dan said everyone will feel the consequences, but it is too early to say what the long-term consequences may be.

“We’ll see that in building materials,” she said. “We will see this in our consumer goods. We will see this everywhere. It will depend on how long it will last and how well the companies will be able to recoup. “

The US has seen some of this week is the biggest rise in gas prices in history. Experts said the pain from the pump remains. Growth is expected to slow in the coming days.