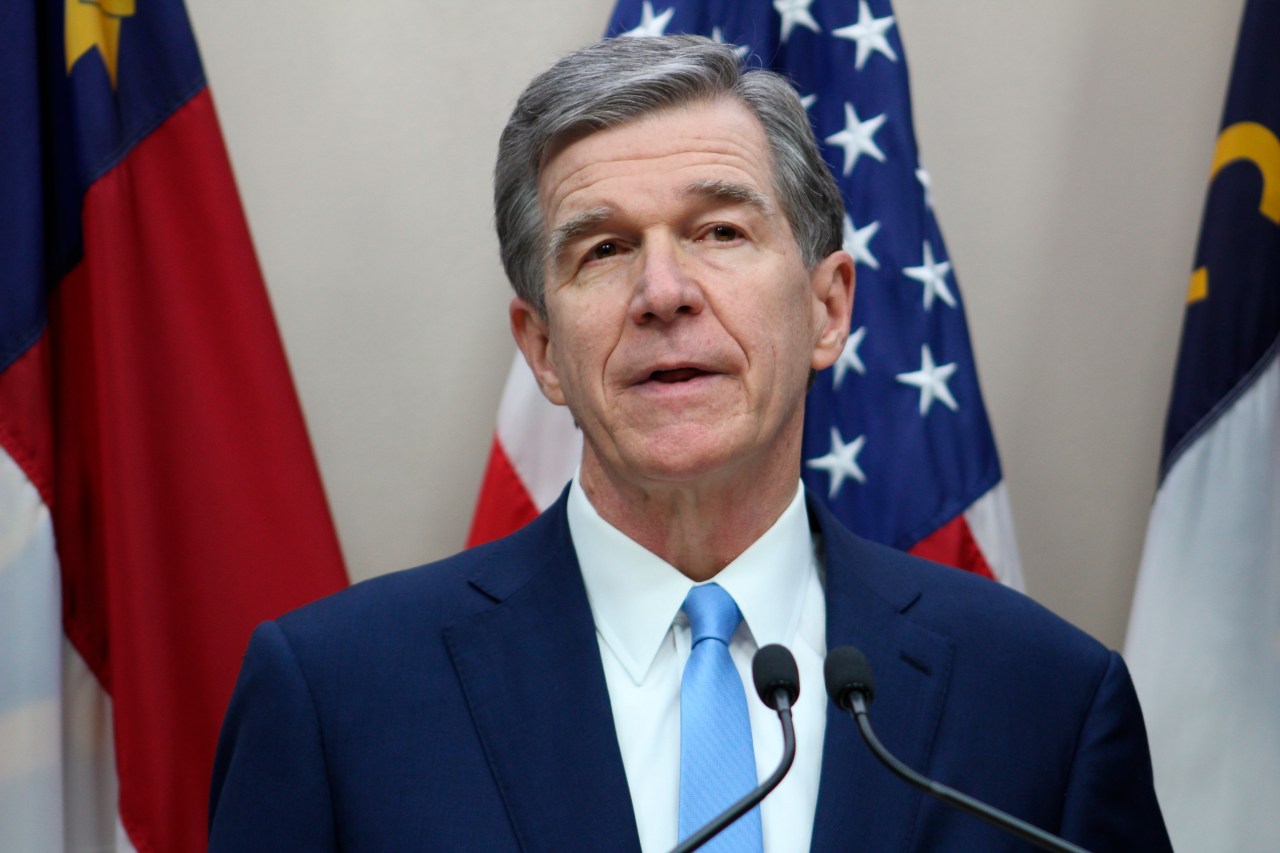 Cooper signed Order No. 251 in response to Russia’s invasion of Ukraine.

“The invasion of Ukraine is an attack on the free people. This order sends a strong message and helps ensure that no government dollars or operations from North Carolina will benefit Russia and its unwarranted aggression, ”Cooper said. “Our state is in solidarity with the people of Ukraine, who are courageously fighting against the tyrant to defend their country, their democracy and their freedom.”

Cooper’s order applies to all government agencies and departments over which the governor has executive power.

This procedure includes, but is not limited to:

Alcohol Sales: The ABC North Carolina Commission is tasked with reviewing its list of approved products for any manufactured by Russian organizations and suspending the approval of such products as soon as possible.

The order is subject to three alcohol brands: “Sickle and Hammer”, “Beluga” and “Russian Standard”.