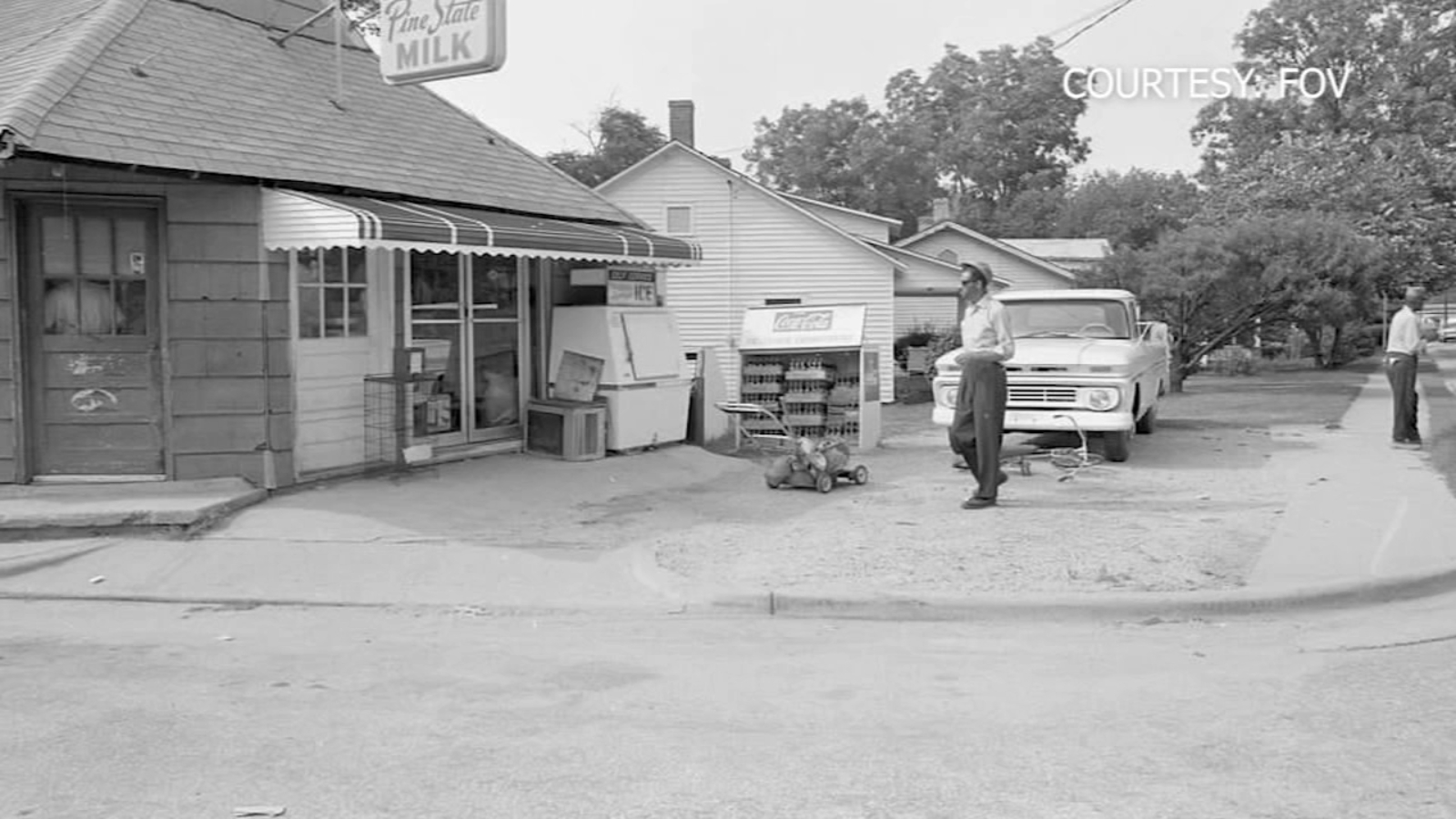 RALEIGH, NC (WTVD) – The village of Oberlin is one of the last known freedmen’s villages in the state, and some people believe it is on the verge of extinction.

There are serious concerns that this part of Raleigh’s rich history is in the process of being destroyed.

“This is not just a local neighborhood. It’s a state landmark that should be respected and cherished,” said Friends of Oberlin Village Executive Director Sabrina Hood. “I think we owe it to the city of Raleigh, the state and the nation to preserve significant pieces of history.”

The village of Oberlin was founded in 1866. A freed black man bought 16 acres of land and created a settlement.

The cemetery there today is on the National Register of Historic Places, but new homes are growing around the landmark and buildings are being built at a feverish pace.

FOV issued a social media appeal asking residents to join forces to slow down the development.

The organization said more than a dozen projects are now underway in the vicinity of the village and that developers have the upper hand in preservation efforts, even though Oberlin has been accepted into the Raleigh Historic District.

“It still doesn’t give us the comfort and protection to keep it from being destroyed,” Hood said. “Over the past year, there have been so many showdowns that I feel like we’re really not working. I would venture to say that in five years there will be nothing left that resembles Oberlin, and that is very disappointing.”

Barry Young had a hard time seeing the change. He is the pastor of Oberlin Baptist Church. The shrine is located near new homes selling for more than $1 million.

The price tag is not available to people who grew up in Oberlin.

“It’s our people who laid the foundation here, and that’s why we’re here, and I think we have to continue to build on that foundation for our future generation and for the children to come so that they can see and have hope — I hope to learn that laid down by their ancestors and what African Americans laid down here in this particular community,” Young said.

ABC11 reached out to the Raleigh Historic Development Commission about the concerns, as well as Raleigh Mayor Mary-Ann Baldwin. We await your comments.