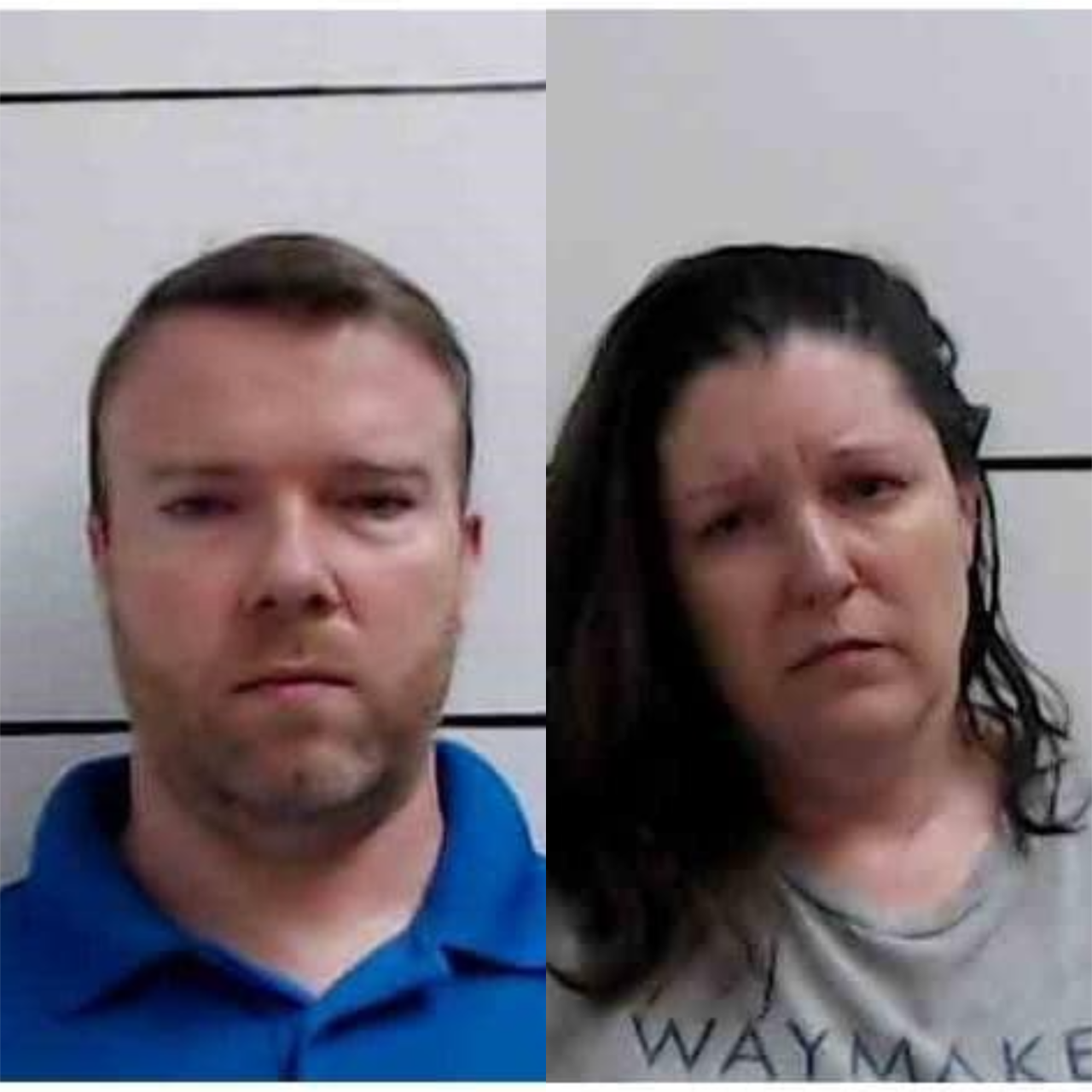 SURRY COUNTY, Va. (WAVI) — The Surry County Sheriff’s Office has arrested the parents of a 4-year-old boy whose death has been ruled a homicide.

A couple from Mount Airy, North Carolina, were arrested Friday and are being held without bond at the Surry County Detention Center. They are due in court on Feb. 2, and their other children have been turned over to the Department of Human Services, according to the sheriff’s office.

“This is a tragic event that led to the death of a precious child too soon,” said Sheriff Steve S. Hiatt. “Please keep the other brothers and sisters involved in this situation, as well as the investigators who worked tirelessly on this case, in your thoughts and prayers.”

The sheriff’s office says Skyler Wilson was taken to Brenner Children’s Hospital by Surrey County EMS on Jan. 5 and later died. Child Protective Services contacted the sheriff’s office on Jan. 6 and an investigation was launched.

The case is still under investigation and anyone with information is asked to contact the sheriff’s office.