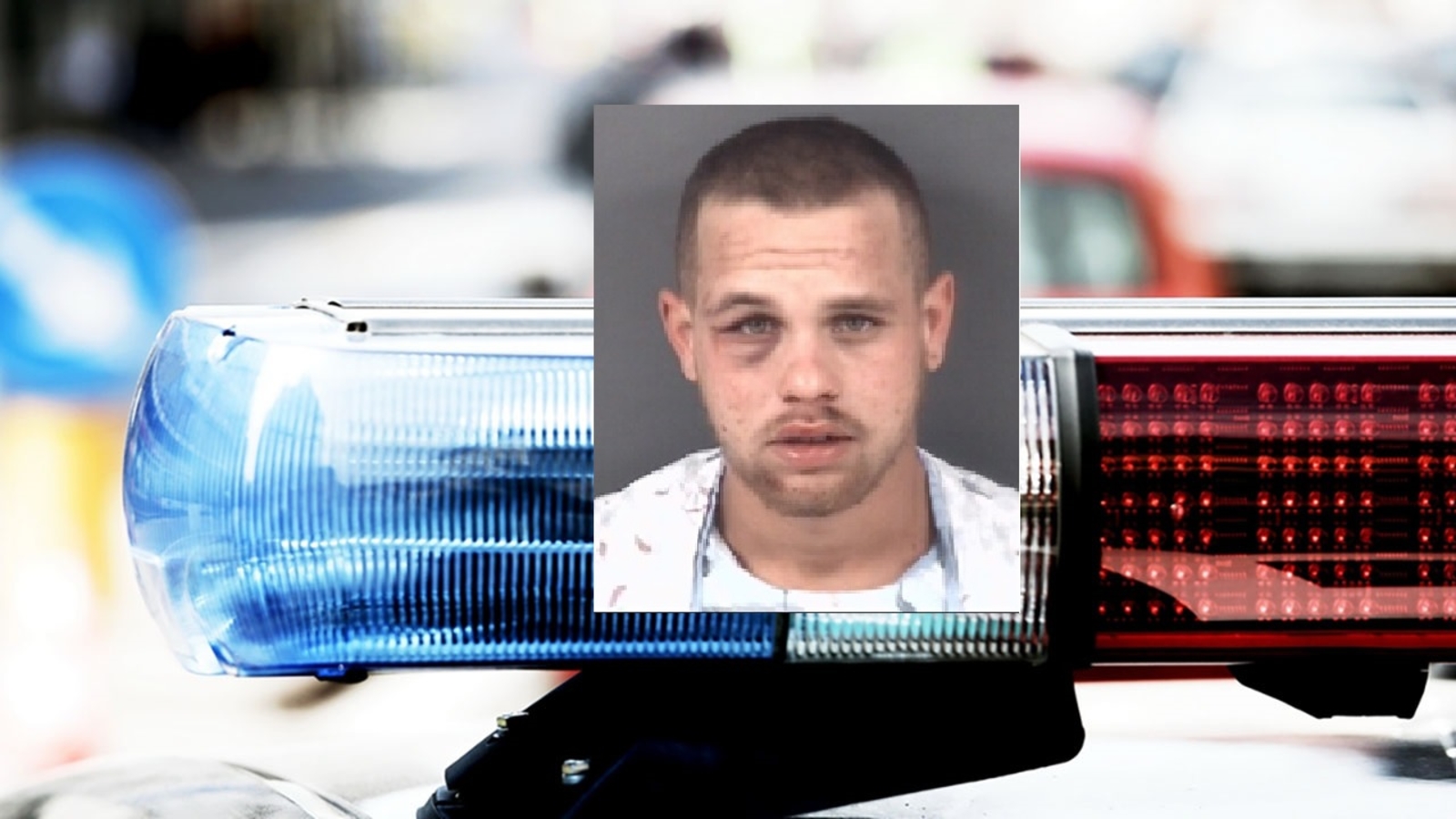 FAYETTEVILLE, NC (WTVD) – Fayetteville police have arrested a man in connection with a late-night incident that injured customers sitting outside a restaurant.

Police said the investigation began after they were dispatched to a call at around 12:18 a.m. at Mikoto Japanese Restaurant on Raeford Road. The caller told 911 that there had been a shooting.

During the investigation, officers determined that 22-year-old Joshua Hunt had been involved in some kind of altercation with customers at Mikoto’s Outdoor Dining.

According to police witnesses, Hunt drove a pickup truck into the rest area, hitting customers. He then put it in reverse and hit them again.

Police confirm that someone outside fired shots at Hunt’s truck.

Fayetteville crime on the rise, homicides up 9% since 2021, new data shows

Anyone with information about this incident is asked to contact Fayetteville/Cumberland County Crime Stoppers at (910) 483-8477.