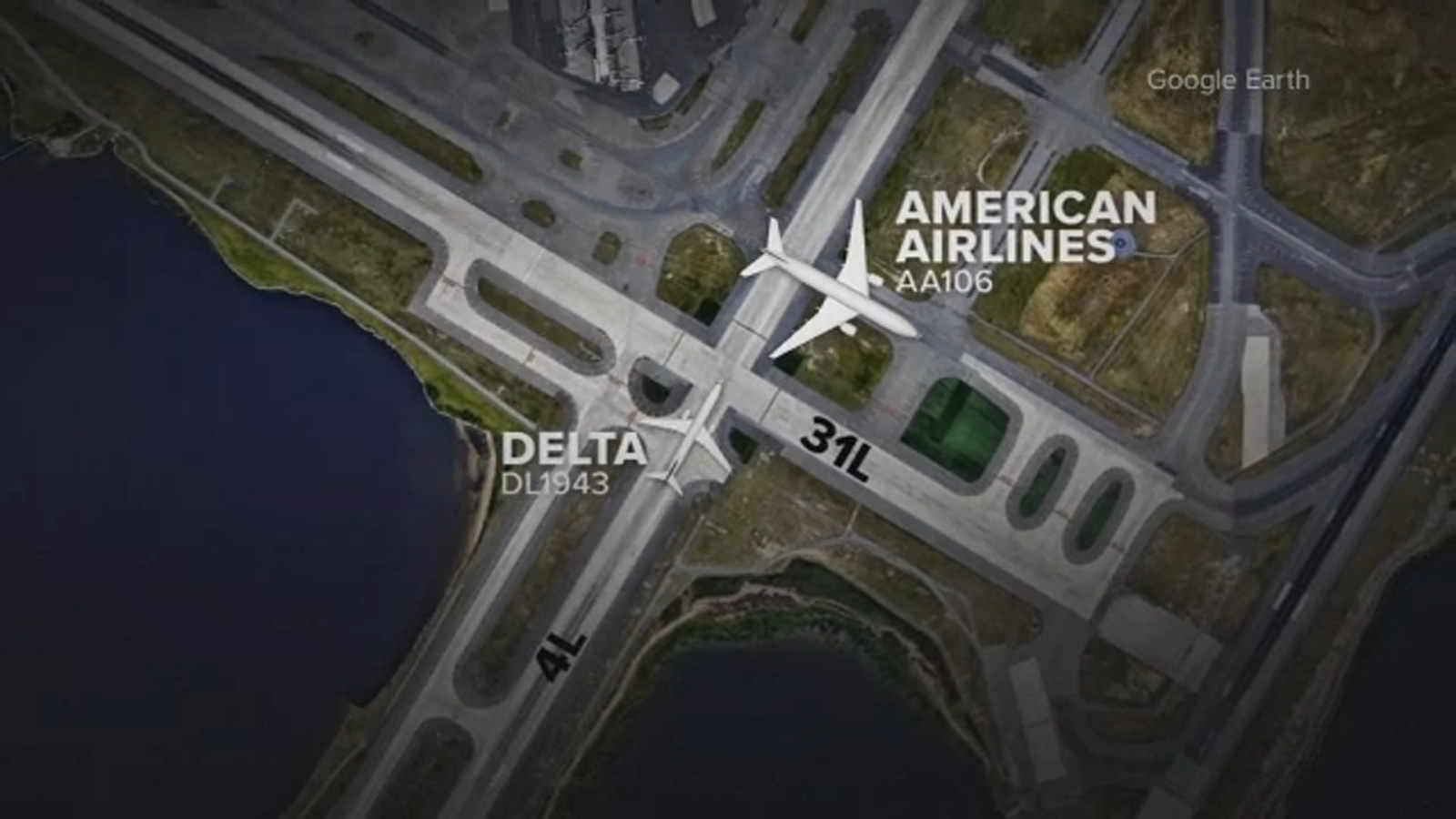 According to the FAA, the Delta 737, bound for the Dominican Republic, was preparing to take off with 145 passengers and six crew members on board.

The Delta flight reached 115 mph on the left side of Runway 4, but just as the pilot was about to take off, an American Airlines 777 bound for London crossed his path.

A Delta jet was forced to abort takeoff, avoiding a potentially fatal crash.

“Great job by the air traffic controller who prevented what could have been the worst aviation disaster in American history,” ABC News correspondent Col. Steven Gunyard said.

Fortunately, there were no injuries and passengers on both flights continued on to their destination.

Delta Airlines issued a statement that said, in particular, “The safety of our customers and crew is always Delta’s number one priority. We apologize to our customers for the inconvenience and delay in their travel.”

The FAA has already launched an investigation into the near-collision, and the NTSB plans to launch one as well.