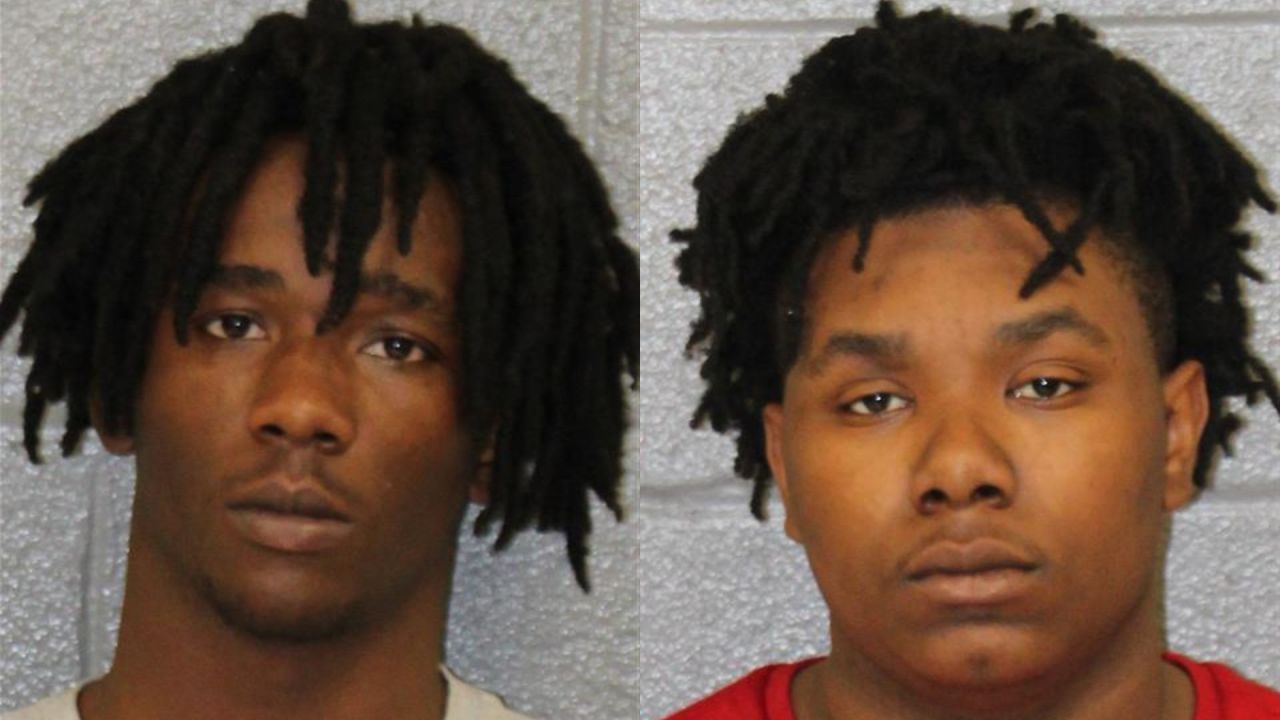 CHARLOTTE, NC (QUEEN CITY NEWS) — Two 18-year-olds face 15 charges after shots were fired during an argument at Frankie’s Fun Park in Huntersville, according to the Huntersville Police Department.

Police said officers responded to calls regarding a shooting around 10 p.m. on January 6 at the entertainment center on Bryton Corporate Center Drive.

Authorities said the initial investigation indicated a verbal altercation occurred between two parties when one of them left the building and got into a vehicle.

About 11 shots were fired toward the main entrance of the business, police said in a report.

A mother has identified a man who died in Raleigh police

Two cars and an amusement park building were damaged, but no serious damage was reported. Authorities said none of the vehicles were involved in the dispute.

Police said one person suffered minor injuries when a car window was broken. Neither vehicle was involved in the dispute, authorities added.

Huntersville police said Thursday that Ameer Ader and Elijah Smith, both of Charlotte, were arrested and charged with 15 felonies each.

The charges include multiple counts of assault with a deadly weapon with intent to kill, firing a firearm into an occupied vehicle, assaulting a law enforcement officer and criminal damage to property.

Both were being held without bail at the Mecklenburg County Detention Center.

Police have charged teenagers with shooting outside a Huntersville amusement park