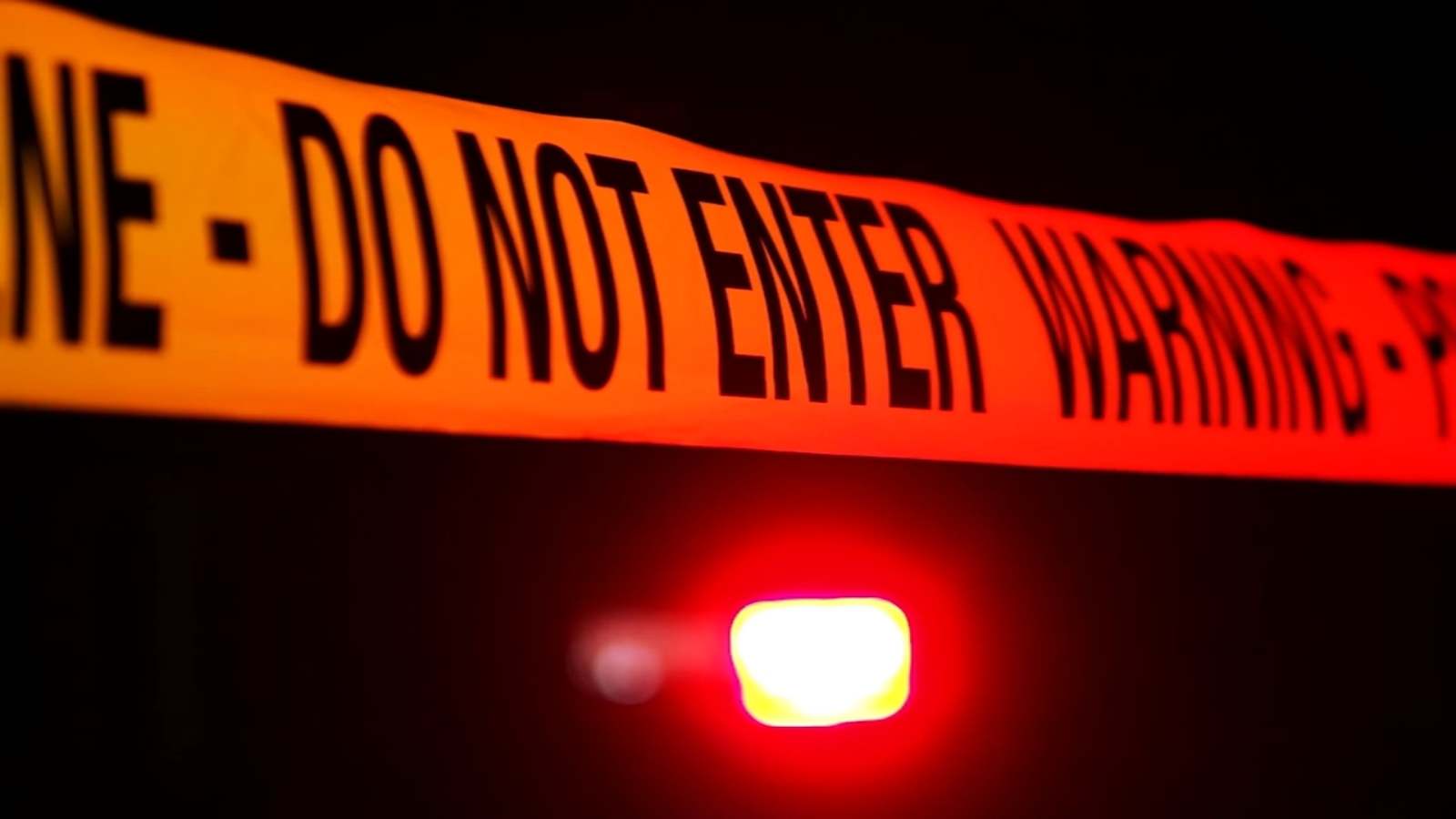 RALEIGH, NC (WTVD) – Raleigh police have released new crime data shows that there is a gun violence problem among young people in the city. More children have access to and use guns.

In the last three months of 2022, eleven percent of all reported aggravated assaults were committed by children.

Eyewitness News sat down with three teenagers, Jordan Adams, Mahnaiah Hood-Baker and Miracle Powell, to have a candid conversation about the current climate in our community in hopes of finding out why more young people are turning to guns.

“I know a lot of men, young men, who do carry guns,” Adams said.

The high school student said that these are not just young men with guns. There are also young girls.

“I feel like young women are carrying guns, not just young men, but I mean I’ve seen them train. And then, of course, these young men will hook up with the girls that go to our school, and then give them a gun. So now they’re carrying the same gun,” he said.

“Feeling the need to do something knowing you really don’t want to do it, just to look good. And that can also apply to carrying a gun,” Powell said. “Because you only carry a gun to look good in front of the next person or your friend.”

For some of our young people who are going down the wrong path, they said it’s a learned behavior.

“A lot of young boys will look up to their older brother, and their older brothers will look up to their uncle. Sometimes, in most cases, it’s not really their father, because a lot of black fathers are separated now,” Adams said. “So it’s just other members of their family trying to take care of him, but just showing them a different type of role model.”

Raleigh Police Chief Estella Patterson called on the community to step in to help steer the youth in a better direction, but the teens said the activation groups need to come with more than just talk. They said that teenagers need more opportunities to earn money.

“Most of the people that are here, like most of the teenagers that are doing what you’re doing, you can ask them why you’re doing it, like money,” Makhnaya Hood-Baker said.

“Money just motivates people, even if it doesn’t make you the best or the happiest person, at least it will motivate you to do it or get out of a situation,” he said.

The group shared that it’s hard to be a teenager right now and they don’t know everything. They welcome advice from adults, but ask them to leave judgment at the door.

“Be open-minded and also comforting, because it’s not always about money. It’s also how you talk to that person,” Powell said.

“When you talk to a lot of people who have done bad things, who are still trying to improve themselves, they learn that they just need someone to just guide them,” Adams said.

According to the Archives of Gun Violence, more than 6,000 children were injured or killed in 2022. This is more than five percent more than in 2021.