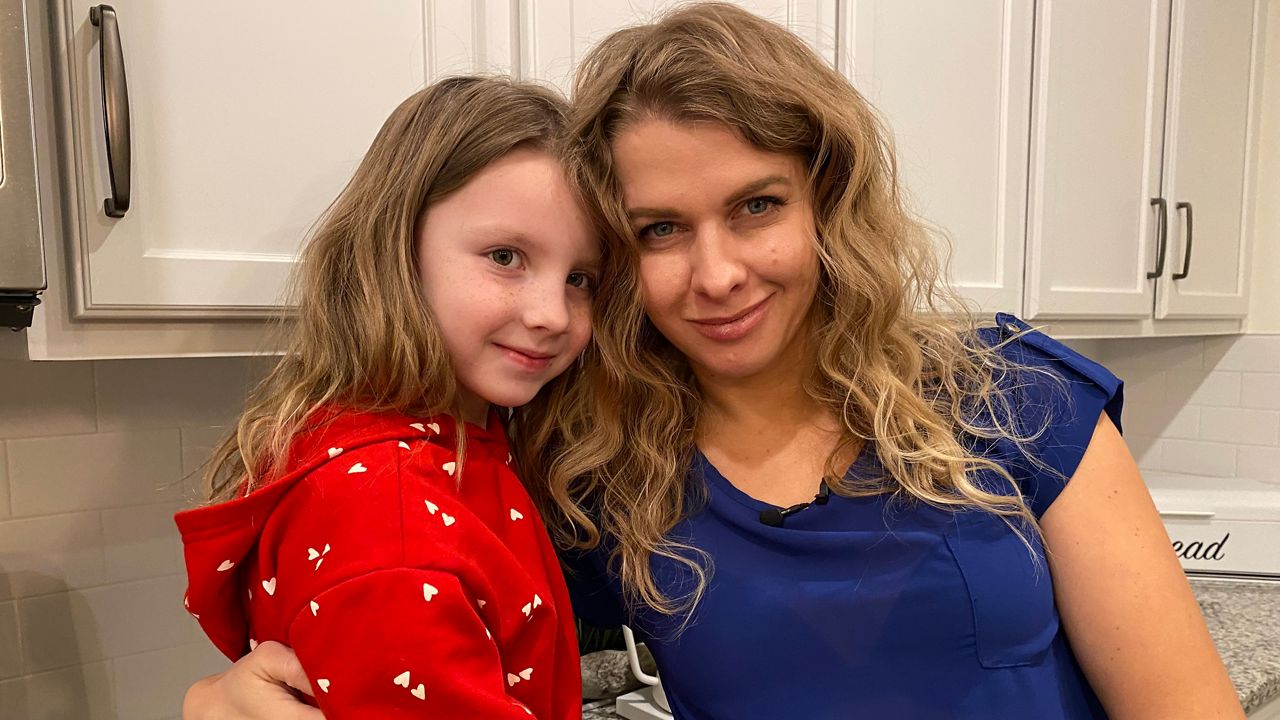 LANCASTER, SC – A Ukrainian woman who fled her country in 2016 due to violence is closely watching the threat of Russian invasion of Ukraine.

The tense situation between Ukraine and Russia has persisted since 2014

There is a possibility of a Russian invasion of Ukraine

Russia currently has 130,000 troops on the border with Ukraine, but Russia announced on Tuesday that it was diverting some of them.

Russian President Vladimir Putin has called on Western countries to ban Ukraine from joining NATO, a political and military alliance of 30 countries, including the United States.

NATO was originally established in 1949 to promote European political integration and curb Soviet expansionism. Ukraine was once part of the Soviet Union.

“Russia is concerned for a number of reasons that Ukraine is moving towards shifting its political, economic and cultural identity towards Europe. After all, Russia is concerned that if this happens, it will weaken Russia’s global position and threaten Putin’s system of government, which he has established over the past quarter century, “said Dr. Matthew, an associate professor of national security and political science at New Haven University. Schmidt.

Anastasia Terentyeva, a native of Ukraine, came to the United States seeking political asylum in 2016 due to violence.

Tensions between Russia and Ukraine began in 2014.

Schmidt said it started with the Revolution of Dignity. It happened in Ukraine when protesters revolted against the president at a time after he refused to sign an economic agreement with the European Union because of his ties to Russia.

“The Ukrainian public perceived this as a betrayal,” Schmidt said. “From now on, Ukraine is in a fierce confrontation with Russia.”

In 2014, Russia also invaded Ukraine and annexed Crimea from Ukraine.

Terentyeva said these situations worsen security in her country. She was worried for the safety of her family, as her parents are Russian and support Putin. At one point, she was also part of a pro-Russian political party in Ukraine.

However, she no longer supports the Kremlin and its actions, which, in her opinion, further divided Russians and Ukrainians.

Her house was shelled and broken into when she lived in Ukraine.

“It’s awful not to feel safe in your home,” Terentyeva said.

Terentyeva lived in Kharkiv, a city in northeastern Ukraine, where she said Russian was the most common language other than the state language.

There she was a lawyer.

“When I say something in court, I speak Ukrainian,” Terentyeva said.

Terentyeva changed jobs when she moved to Carolina. She is now wedding photosmostly in North Carolina.

“I like to feel love and all the vibes of a wedding,” Terentyeva said.

Terentyeva is grateful that she, her husband and their daughter are in the United States, but she can not help but worry about the safety of those who are in Ukraine.

“Of course, they are afraid, and we are afraid for them,” Terentyeva said.

Terentyeva said that a bomb had recently been planted in the house of one of her friends.

“I don’t want anything bad to happen to my friends,” Terentyeva said.

She worries that if there is an invasion, innocent lives will be killed.

“They have already killed, and who knows how many more will be killed,” Terentyeva said.

She hopes for a diplomatic solution.

Schmidt said there was currently no reason to believe that Putin was sincerely withdrawing enough troops to prevent his invasion of Ukraine at any time.