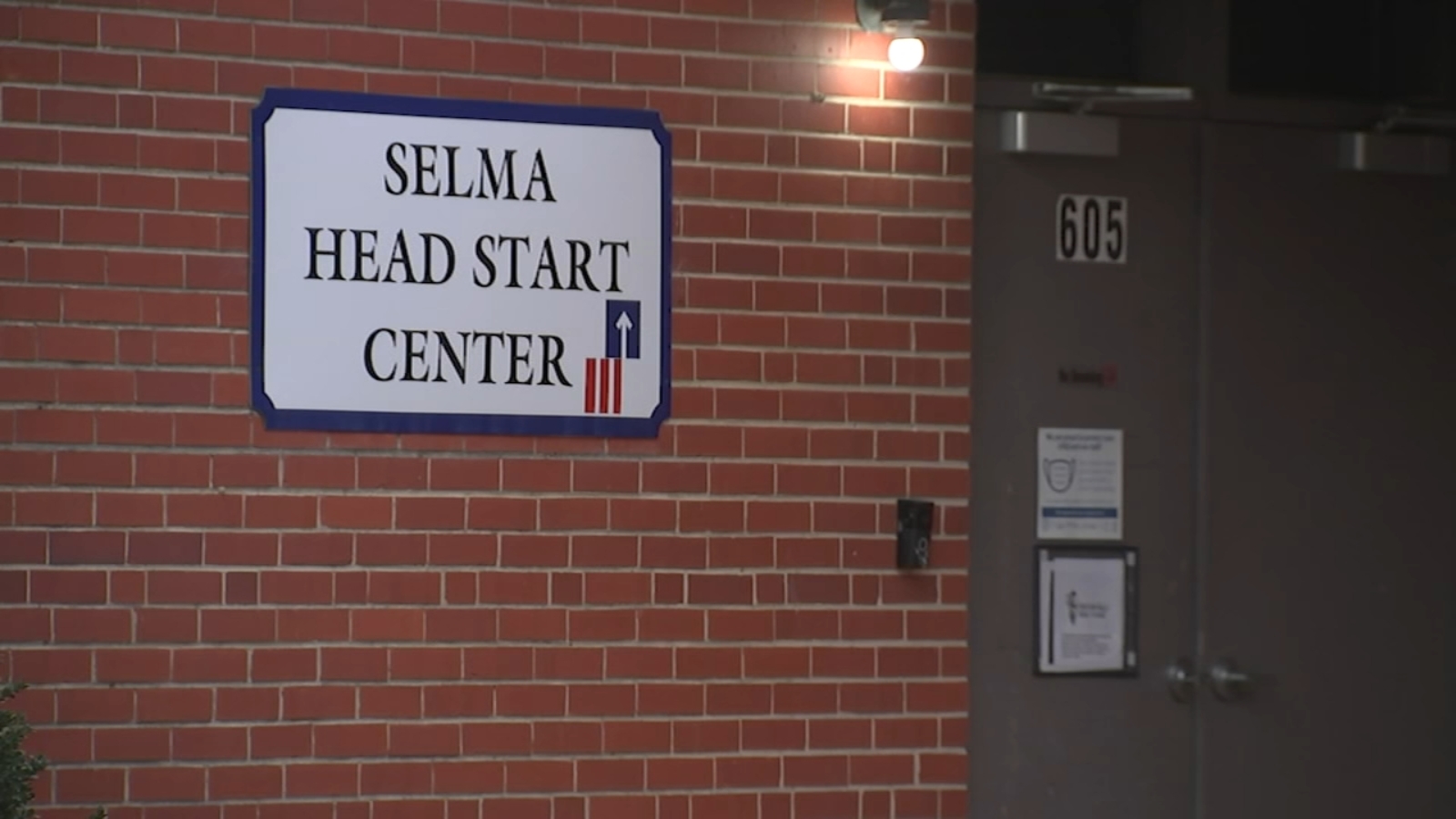 They are concerned about the fate of the Johnston Lee Head Start program.

The city ended the program’s lease after more than 40 years, meaning it will have until November to find a new facility.

“I don’t think we should sit back and let this happen and nobody knows why,” said E. Marie Watson, the program’s executive director. – I don’t think it’s right.

Watson has been with the Selma Head Start program for 43 years.

“Where are we going to take these children? This worries me. Where will we take them in a year?” she said.

She sat in the Selma City Council chambers with other concerned citizens.

In it, he confirmed the notice the city gave Johnston Lee Harnett Community Action to vacate their longtime building by November 2023.

They want to move some of the Parks and Recreation staff to the building on West Noble Street and intend to help Head Start find a new location.

McAllister said the program has become too big for the facility and there are too many people on the waiting list.

“That’s 131 kids that this program can’t serve because the current location doesn’t have enough space,” he said. “That tells me we need to work harder to make sure all the other kids have the same opportunity.”

Shondrell Watson brought up the issue on ABC11 Tuesday morning.

“I am a product of Richard B Harrison Head Start,” she said. “It helped me a lot to get into undergrad, get my master’s degree, and go on to become a business owner.”

Shondrell Watson, who runs a daycare in the area, said they had been looking for a new location but couldn’t find anything else that would work.

Even if there were, that’s easier said than done because a lot depends on the distribution it gets from the federal government.

“I’d rather have them provide services to 51 kids than not be able to provide any services to those kids in need,” said Shondrell Watson.