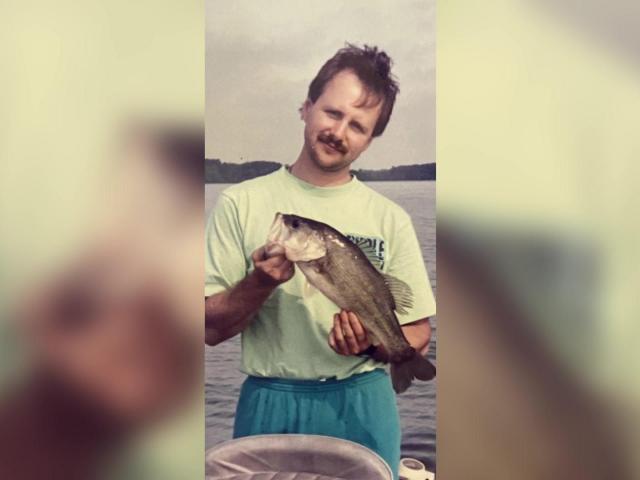 The North Carolina State Bureau of Investigation and Atlantic Beach Police are continuing to investigate the August 2022 homicide of an Apex man.

Gov. Roy Cooper announced Jan. 12 that he is offering an additional $25,000 in exchange for information leading to the arrest and conviction of the person or people responsible for Randall Miller’s murder.

This adds to the $30,000 offered by the Atlantic Beach Police Department, bringing the total reward amount to $55,000.

Four months after Miller’s murder, residents on his street in Apex, where he lived, are remembering him with flags. They hope that justice will come soon.

“He was getting ready, getting his boat ready,” said Miller’s wife, Sue Miller.

Police found Miller stabbed to death in the early morning hours of August 29, 2022. That day, Miller was loading his fishing gear into Atlantic Beach for a day on the water with his friends.

“We’ve been married 43 years,” Sue Miller said of her late husband. “He was my high school sweetheart, the love of my life, my protector [and] my best friend.

“It’s been an absolute nightmare without him.”

“I just hope that every day I get a call that they caught the person or people who did this,” Sue Miller said.

The August 2022 crime was the first homicide in Atlantic Beach in more than a decade.

One of Randy Miller’s boats sits without a captain at the family’s home in Apex.

WRAL News spoke with Miller’s friend Rick Cypher on Monday. They met when they were 7 years old.

“It’s just a shock,” Cypher said of his late husband. “You can’t believe what happens to you when someone uses the word ‘murder’ and your friend in the same sentence, it doesn’t register at first.”

Cypher said he misses his friend’s sense of humor and said the randomness of the crime doesn’t make sense to him.

“The resolution of this case will not bring Randy back,” Cypher said.