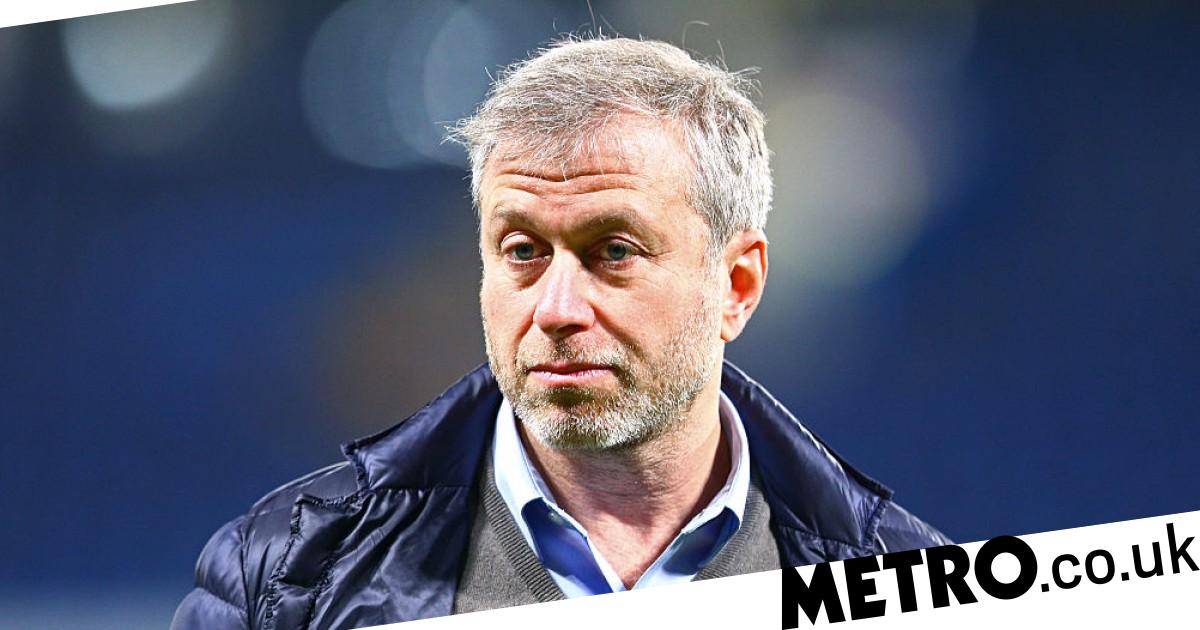 Raman Abramovich will receive offers for sale Chelsea this week three parties are interested in buying the Premier League club, and are optimistic that the Russian billionaire will consider applications.

The Daily Telegraph it is said that at least three parties are circling the Stamford Bridge club and are preparing huge proposals for Abramovich.

Since Abramovich bought Chelsea in 2003, the West London team has twice won the Champions League, the Premier League and the FA Cup five times, the Europa League twice and the League Cup.

But Abramovich confirmed that the weekend will retreat from the club and providing “guidance and care” to the trustees of the Chelsea Charitable Foundation.

Chelsea insisted that the club is not for sale, but there is a feeling that Abramovich’s position may soften, especially due to the fact that the threat of sanctions still hanging over the blues owner after Russia’s invasion of Ukraine.

Abramovich is one of Russia’s richest men and is believed to be close to Russian President Vladimir Putin. last week declared war on Ukraine.

Blues manager Thomas Tuchel refused to say that Abramovich’s ownership of Chelsea is a problem and says the focus is on his team and the FA Cup meeting on Wednesday with Luton Town.

“I have too much to answer. I don’t know the details and I don’t know the whole situation, “Tuchel said two days after the Chelsea match. In the Carabao Cup final defeat by Liverpool in a penalty shootout.

“We all agree that there are situations that are much more important than football and that will never change. Situations such as war are, of course, much more important, but I do not want to comment on the role of Mr. Abramovich, because we do not know enough about it.

Asked if he had a message for fans about the uncertainty of owning the club, Tuchel replied: “I’m not sure I’m the person who should send messages to fans.”

“We’re trying to be calm here, and we’re calm in the midst of the storm and noise around us that we can’t control.”