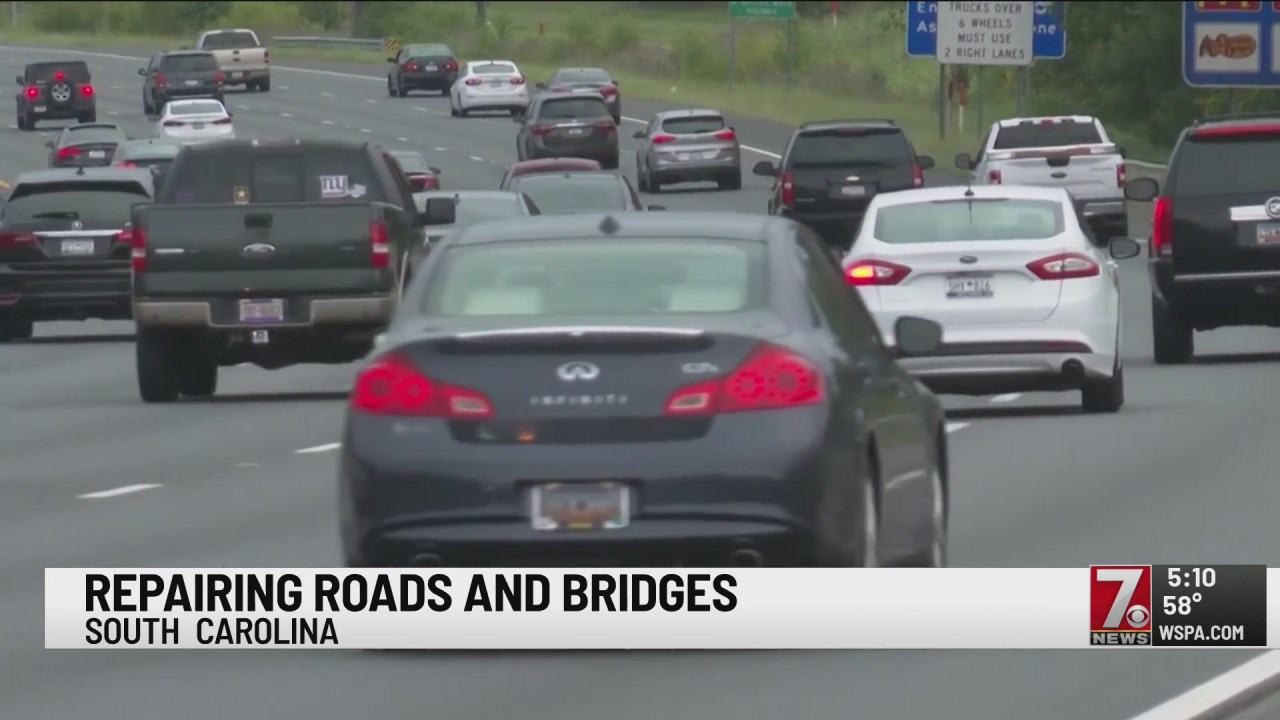 House spokesman Murray Smith (R-Sumter) said the budget for the next fiscal year should adjust South Carolina to the future. He said: “This is one complaint I hear most often from citizens in my area and across the state – we want our roads fixed.”

The UK stops selling Russian vodka after the attack on Ukraine

About $ 1 billion has been allocated for the House Ways and Means budget proposal. Lawmakers said the money would help repair roads, speed up the process of widening congested interstate highways and improve the safety of rural highways.

Chairman Smith said the $ 1 billion allocation would be a combination of recurring and one-time money. South Carolina may also receive additional funding for these improvements from the federal government through the Infrastructure and Jobs Act.

“We will be able to get that money and be eligible for extra money at the end of the fiscal year,” Smith said.

According to Chairman Smith, $ 250 million will go to county transportation committees. “These are the ones who are killing potholes and restoring pavement in the streets of your area. This will give them an influx of cash and you will see more repairs and upgrades in your individual counties, ”Smith said.

The chamber will discuss the budget in the hall in mid-March.