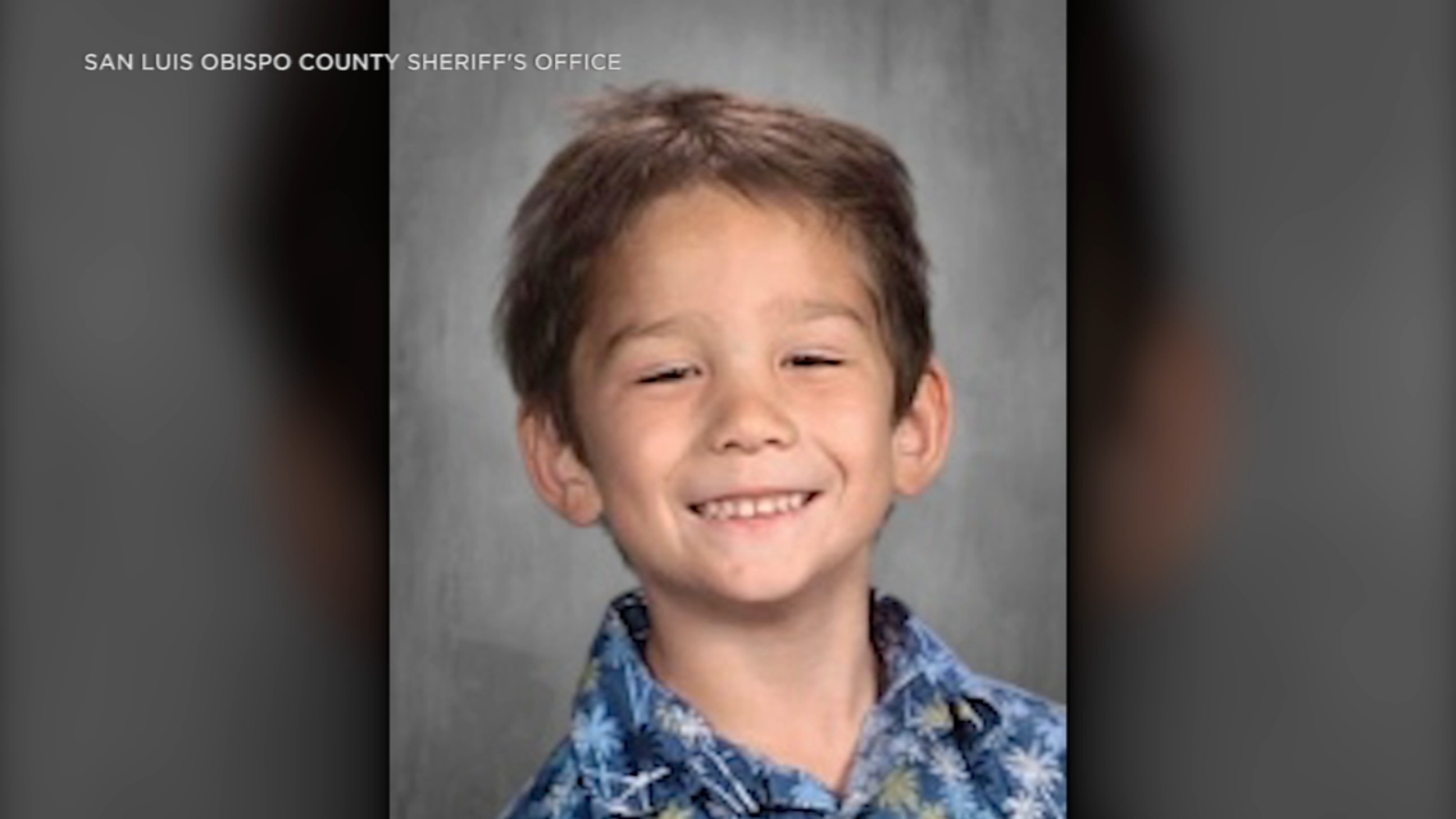 On Tuesday, the San Luis Obispo County Sheriff’s Office resumed the search for Fr A 5-year-old boy who was swept away by the flood as a powerful storm hit California.

Authorities and family are hoping Kyle Doan, a kindergartner at Lillian Larsen Elementary School in San Miguel, can be found after he went missing Monday.

“A break in severe storms is allowing for today’s search, which will utilize all available sheriff’s resources, including the USAR (Underwater Search and Rescue) team and air operations,” the sheriff’s office said in a statement. “Conditions, however, remain extremely dangerous. Water levels are high and continue to move quickly.”

The search for the boy, who was not pronounced dead, was called off Monday around 3 p.m. because current and rising water levels in the Salinas River were too dangerous for divers, said spokesman Tony Cipala of the San Luis Obispo County Sheriff’s Office. .

The boy’s mother was driving the white pickup truck when it ended up in floodwaters shortly before 8 a.m. near Paso Robles, according to Tom Swanson, assistant chief of the California/San Luis Obispo County Fire Department.

Bystanders were able to pull the mother from the truck, but the boy was dragged from the car and carried downstream, Swanson said. There was no evacuation order in the area at the time. Firefighters recovered one of the boy’s shoes, but crews still hadn’t found the child more than five hours later.

The search lasted for five hours on Monday before it was called off.

“San Miguel is a small, tight-knit community, and everyone’s thoughts and prayers are with the family during this unfathomable tragedy,” Grandoli said in a statement. “The family continues to look for him in hopes that he can be found. Staff are beginning to organize support for the family. We are determining their immediate needs at this time.”