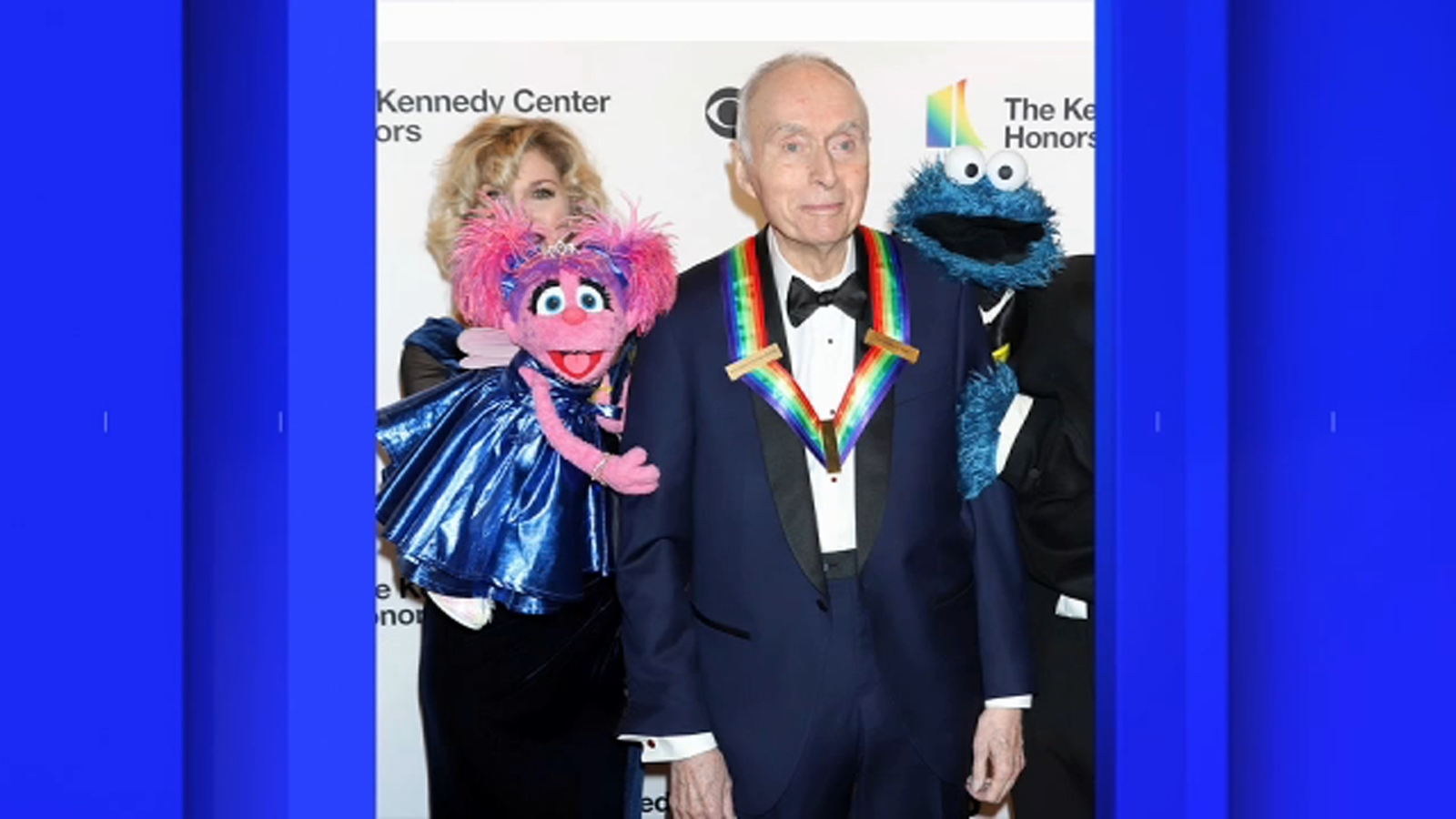 NEW YORK — Lloyd Morissette, one of the creators of the beloved children’s educational series Sesame Street, which used empathy and fuzzy monsters like Abby Caddeby, Elmo and Cookie Monster to enchant and teach generations around the world, has died. He was 93.

Morissette’s death was announced Monday by Sesame Workshop, the nonprofit he helped found called the Children’s Television Workshop. The cause of death is not known.

In a statement, Sesame Workshop called Morissette a “wise, thoughtful and above all kind leader” who was “constantly thinking of new ways” of education.

“There would be no Sesame Street without Lloyd Morissette.” He was the first to come up with the idea of ​​using television to teach preschoolers basic skills like letters and numbers,” Cooney said in a statement. “He has been a trusted partner and loyal friend to me for over 50 years and he will be greatly missed.”

Born in 1929 in Oklahoma City, Morissette first studied to become a teacher with a background in psychology. He became an experimental educator, looking for new ways of teaching children from less fortunate families.

Morissette earned a BA from Oberlin College, a graduate degree in psychology from the University of California, Los Angeles, and a PhD in experimental psychology from Yale University. He was a trustee of Oberlin for many years and was chairman of the board from 1975-1981.

The seed of Sesame Street was planted at a dinner party in 1966 where he met Cooney.

“I said, ‘Joan, do you think television can be used to teach young children?’ Her response was, “I don’t know, but I’d like to talk about it,” he recalled to The Guardian in 2004.

The first episode of Sesame Street – sponsored by the letters W, S and E and the numbers 2 and 3 – aired in the fall of 1969. It was a troubled time in America, rocked by the war in Vietnam and engulfed by the assassination of the Reverend Martin Luther King the year before.

Sesame Street was developed by educational professionals and child psychologists with one goal in mind: to help low-income and minority students ages 2-5 overcome some of the disadvantages they face when they enter school. Sociologists have long noted that white children from higher-income families are often better prepared.

The play took place on a city street with a multicultural cast. Diversity and integration were baked into the show. Monsters, humans and animals lived together peacefully.

It was the first children’s program in which a person with Down syndrome participated. It featured HIV dolls and foster families, invited children in wheelchairs, tackled topics such as incarcerated parents, homelessness, women’s rights, military families, and even girls singing about loving their hair.

In 1991, the bilingual Rosita was introduced – the first Latin American Muppet. Julia, a 4-year-old Muppet with autism, debuted in 2017, and since then the show has offered help to children whose parents are struggling with addiction and recovery, as well as children affected by the Syrian civil war. To help children after 9/11, Elmo was injured in a fire at Hooper’s store, but was reassuringly told that the firefighters had to help.

In response to news of his death, the company said Lloyd left “an enormous and indelible legacy to generations of children around the world, and Sesame Street is just the most visible tribute to his good work and lasting influence throughout his life.”

He is survived by his wife, Mary; daughters Julie and Sarah; and granddaughters Frances and Clara