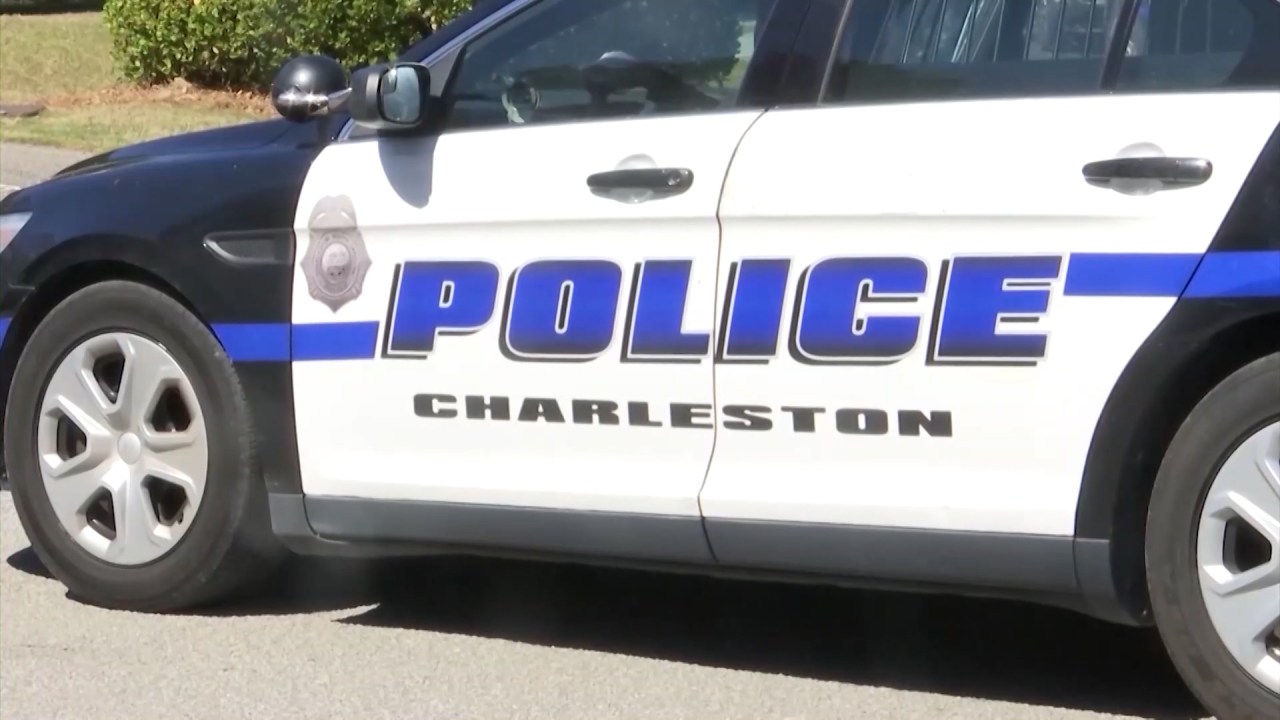 CHARLESTON, SC (WCBD) – The Charleston Police Department (CPD) on Monday arrested a man accused of killing another man during a January 1st attack.

According to CPD, officers were called to the area near Motel Lane and Pinckney Street to check on a person who was “passed out or asleep.” The man was taken to MUSC, where he died “of unknown causes” a few days later.

CPD opened an investigation and an autopsy revealed the man died of blunt force trauma.

During the investigation, detectives learned that the victim and the suspect, Jeffrey Scott Elliott, were both homeless people who lived in the area. The report said CPD “developed probable cause to believe that Elliott assaulted the victim” on Jan. 1, resulting in the victim’s death.

Elliott was taken into custody Monday and charged with murder. He is currently being held at the Al Cannon Detention Center without bond.

SK police arrested a man for attacking a homeless man