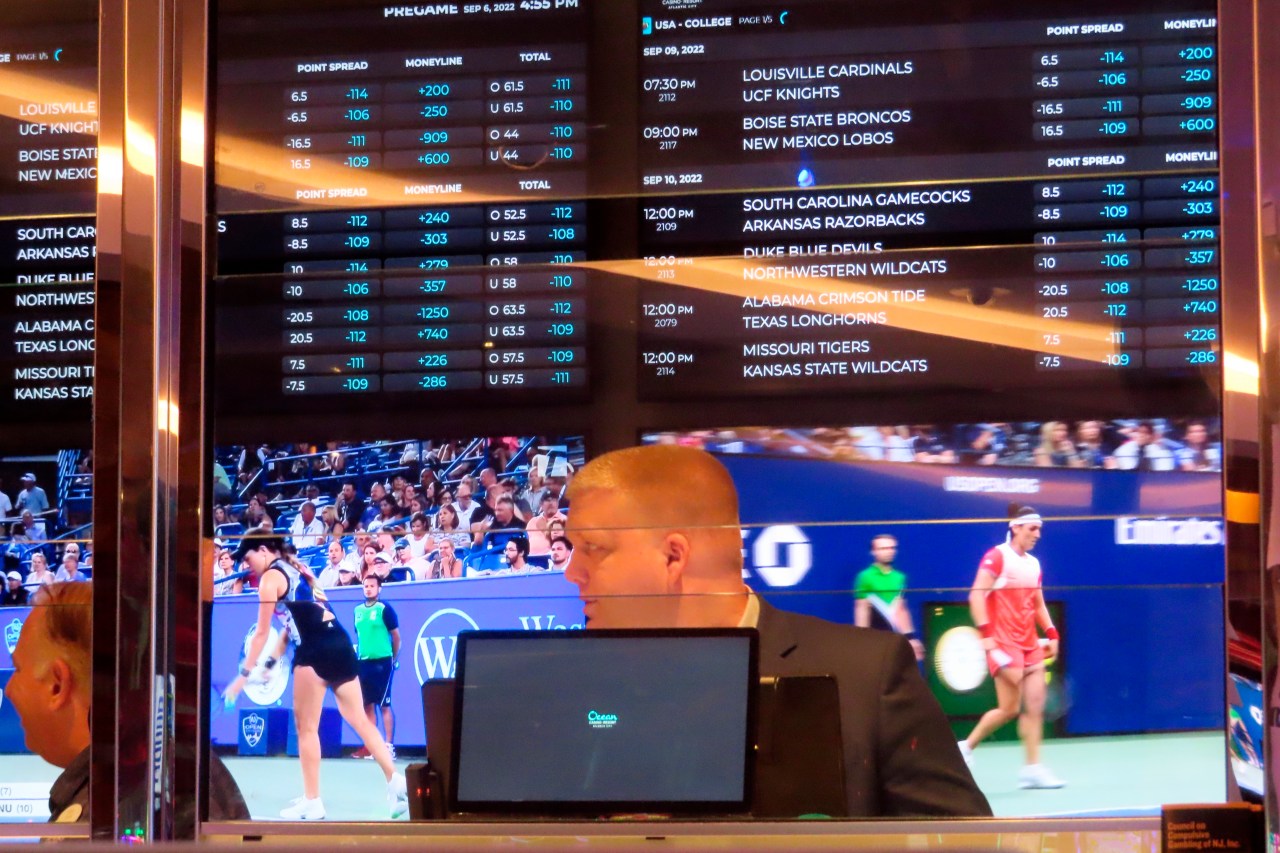 RALEIGH, NC (WNCN) – After a bill to legalize mobile sports betting in North Carolina narrowly failed last year, a leading proponent said Monday the issue is “ready for prime time” and could be considered again shortly after the start of this year’s session. month.

“More people are more familiar with it, and they’re also more familiar with the fact that we’re still losing money in other states. So I think it’s going to resonate,” said Rep. Jason Sain. “I think we’re in a different place. We were so close last year.”

In a dramatic moment in the state House of Representatives last year, a bill to legalize online sports betting failed by a single vote. The bill would legalize betting on professional, collegiate, amateur and electronic sports. Personal betting is allowed at three North Carolina tribal casinos.

According to the American Gaming Association, mobile sports betting is legalized and operating in 23 states and Washington, D.C. Three more states have it legalized, but it’s not yet operational.

Sain says he plans to introduce a bill this year that is largely similar to one lawmakers have considered before. He said he has heard from some lawmakers who previously voted against it that they would like to vote for it this time.

“We spent a lot of time last session, really over the course of two years, working with all the stakeholders trying to make changes and get buy-in,” Sain said. “I think it’s something that’s ready for prime time, really, shortly after the session starts.”

Pricey Harrison (D-Guilford) was among those who voted against the law last year. She described a coalition of “super-progressives and super-conservatives” who opposed the measure for a variety of reasons, including the proliferation of gambling in the state and whether adequate protections exist to prevent under-age gambling.

Harrison said she was concerned about allowing credit cards to be used for betting, extensive advertising and potential corruption in college sports.

Opponents of the bill successfully repealed college sports betting during a House debate last year. Some also questioned whether it would generate significant revenue for the state. A nonpartisan analysis of an early version of the bill estimated it would raise between $8 million and $24 million. The bill’s authors estimated that it would ultimately be closer to $50 million based on other analyzes conducted.

“I don’t want us to look at this as being a great source of revenue for our state, because it’s not going to be,” Harrison said. “I think it’s a false narrative to say it’s better for the state and that it’s inevitable.”

“I’m not against gambling. I think it will be a good compromise to start with to see if it works,” Harrison said. “I think the concept of having unlimited online rates and transitioning to that is going to be pretty affordable for our state.”

Sain said he believes betting on college sports should be part of the bill that passes.

“If you just don’t need the money and you want to give it to Virginia and other states, then take it. The bottom line is, if you’re going to do it, you might as well make sure it’s good for the state,” Sain said. “The whole point of this is to make sure we don’t lose those dollars to other states. Because if you don’t allow college betting, they’re just going to go to other states, which they’re doing now, and make those bets.”

After last year’s election, this year’s legislative session will begin with about a quarter of the members new to the General Assembly, which could significantly affect the outcome of this issue.

“There’s a younger class coming in and a bunch of the old guard who were anti-gambling have left and been replaced by younger members. And that kind of dynamic can change the vote count a little bit,” Rep. Harrison said.