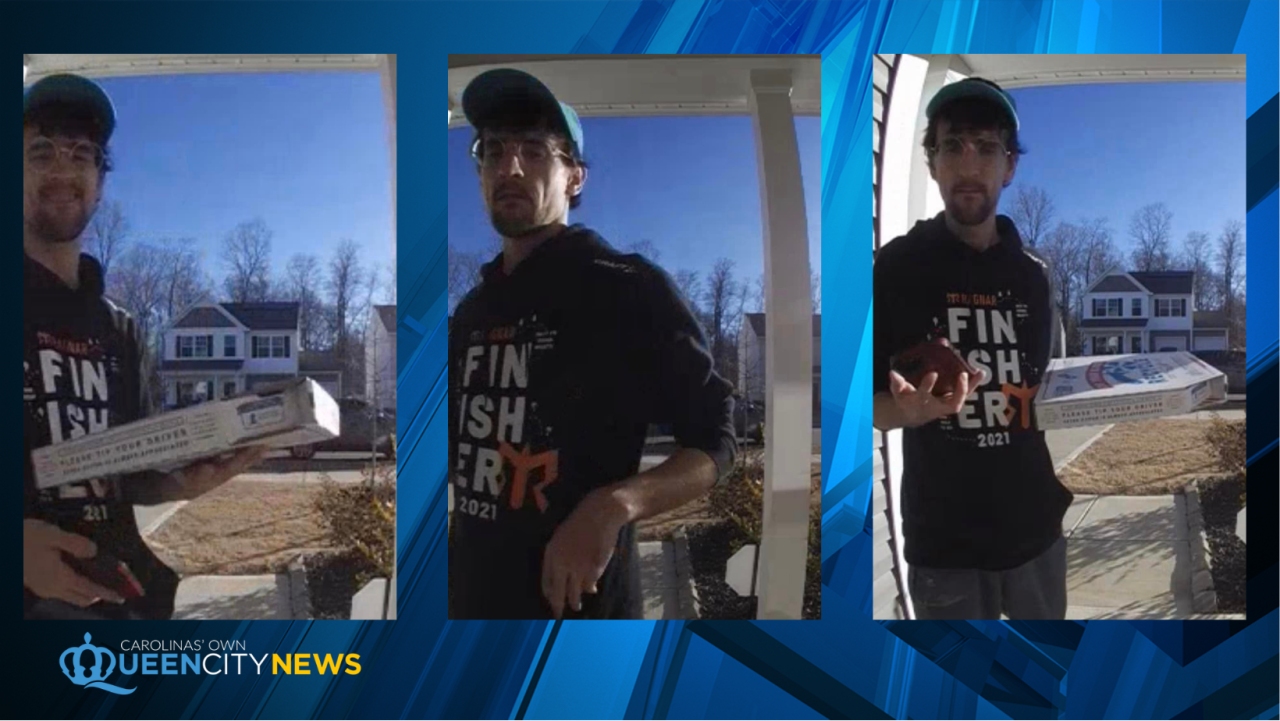 STANLEY, NC (QUEEN CITY NEWS) — Police in Stanley are looking for a man who tried to break into a home with the homeowner during a pizza delivery on December 27th.

On Friday, Stanley police said a white male, posing as a Domino’s pizza delivery boy, walked up to the door at the Arbordale subdivision around 3:25 p.m., in December.

The homeowner, who was inside the residence, spoke to the subject through the door using a remote camera. When the homeowner said he didn’t order the pizza, the subject said he went the wrong way and left the area.

Officers checked a local Domino’s Pizza and said none of their stores matched the man’s description.

Finally, the man left the house in a small metallic silver SUV. There was no other information.

Anyone with any information about this incident or who observes any similar suspicious activity should report it to the Stanley Police Department at 704-263-4778 or contact Gaston County Communications at 704-866-3300.