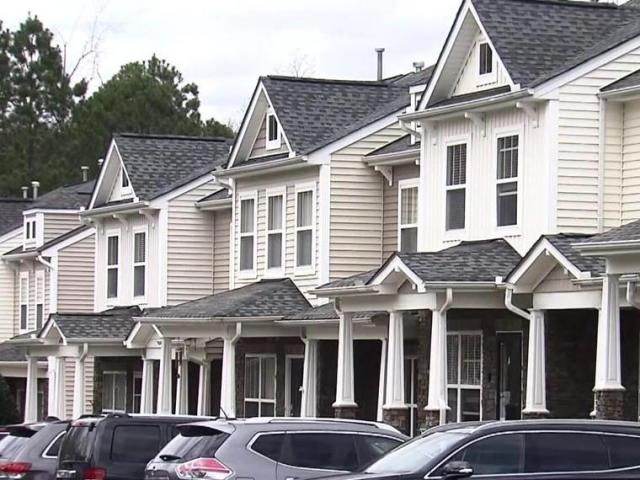 WRAL News has been reporting on the hot housing market in the Triangle for some time.

That used to be a great time to sell a home, but a new report suggests that’s starting to change.

It’s been a particularly good time to have a for sale sign in your yard.

Home sellers have benefited from a market with low supply and high demand.

“There’s been a shift in the housing market,” Parker said.

A report from brokerage firm Redfin shows that in the fourth quarter of 2022, nearly half of Raleigh home sellers made at least one concession to buyers.

This is more than in 2021, when only about 38% of sellers made concessions.

“These scales are starting to tip towards a more neutral market. Or a more balanced market where buyers and sellers are on a more equal footing on average,” Parker said.

Concessions sellers are more likely to make include paying closing or repair costs and agreeing to a lower price.

Speaking of price, there is also movement here.

The median home price in our area was $395,000 in December, down $5,000 from a month earlier, according to the Triangle Multiple Listing Service.

“But they still increased year after year,” Parker said.

Almost 7% higher than in December 2021; As we move through the new year, we can see new twists and turns ahead.

“That could change in the spring market,” Parker said. “Raleigh is still about the middle of the pack when it comes to who it’s better for: buyers or sellers.”