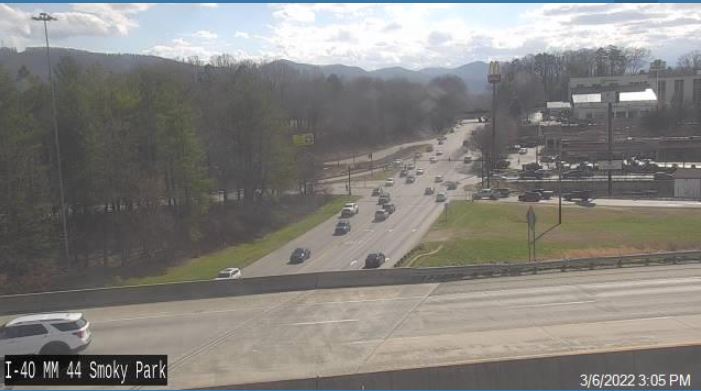 RALEIGH, NC (AP) – The state agency says the contractor has failed to fulfill a contract to build a replacement bridge on Interstate 40 in North Carolina for $ 12.3 million.

News reports that the North Carolina Department of Transportation said in a press release that it had terminated its contract with National Bridge Builders LLC of Kernersville.

A press release said the shutdown was due to what the department called “the company’s inability to solve payment problems, fail to provide project phases with an action plan and fail to provide enough work and equipment to complete the project.”

NCDOT says the National Bridge completed about 55 percent of the bridge work and received $ 7.1 million.

The bridge, part of Sugar Hill Road in McDowell County, will run through I-40.