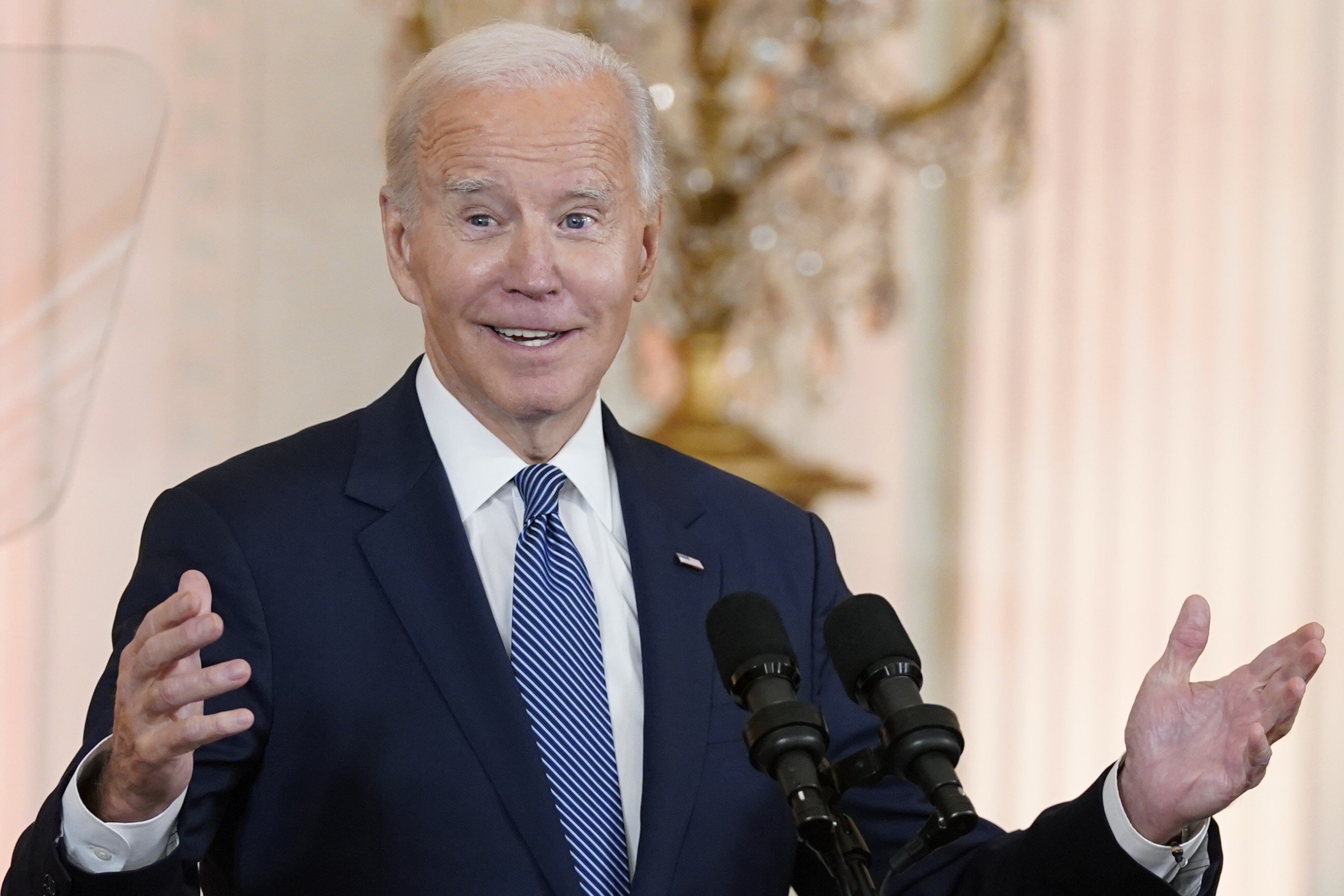 “We have a lot of questions,” said Representative James Comer, chairman of the House Oversight and Accountability Committee.

Comer, Ky., said he wants to see all documents and communications related to searches conducted by the Biden team, as well as visitor logs at the president’s home in Wilmington, Delaware, from Jan. 20, 2021, to the present. He said the goal is to determine who may have had access to classified material and how the records got there.

On Saturday, the White House said it discovered five additional pages of classified documents at Biden’s home on Thursday, the same day a special counsel was appointed to look into the matter.

In a letter to White House chief of staff Ron Klein on Sunday, Comer criticized the searches conducted by Biden officials as the Justice Department began its investigation, saying that “Biden’s mishandling of classified material raises the question of whether he compromised our national security.” “. Comer demanded that the White House provide all relevant information, including visitor logs, by the end of the month.

Speaking on CNN’s “State of the Union,” Comer called Biden’s home a “crime scene,” though he acknowledged it was unclear whether any laws had been broken.

“What bothers me is that the special counsel was called in, but hours after that we still had the president’s personal lawyers, who don’t have clearance, still rummaging through the president’s residence looking for things — I mean, it was would be a crime scene, so to speak,” Comer said.

Although the US Secret Service maintains security at the president’s private residence, it does not keep visitor logs, agency spokesman Anthony Guglielmi said Sunday.

“We don’t keep our own visitor logs because it’s a private residence,” Guglielmi said. He added that the agency checks visitors to presidential facilities, but does not keep records of those checks.

The White House confirmed that Biden has not kept an independent record of who has visited his residence since he became president.

“Like every president in decades of modern history, his personal residence is private,” White House press secretary Ian Sams said. “But since taking office, President Biden has restored the norm and tradition of keeping White House visitor logs, including regularly publishing them after the previous administration stopped them.”

Indeed, President Donald Trump’s administration announced early in his presidency that they would not publish visitor logs due to “serious national security risks and privacy concerns for hundreds of thousands of visitors each year.” Democrat Barack Obama’s administration initially fought attempts by Congress and conservative and liberal groups to obtain visitor records. But after the lawsuit, she began voluntarily disclosing the logs in December 2009, posting entries every three to four months.

A federal appeals court ruled in 2013 that the magazines could be restricted under presidential executive privilege. That unanimous decision was written by Judge Merrick Garland, who is now Biden’s acting attorney general.

Asked about Comer’s request for logs and reports regarding the document search, Sams said: “I would just refer to what Congressman Comer himself told CNN this morning: ‘At the end of the day, I’m most concerned about the non-classified documents. to be honest with you.’ This says it all.”

In that CNN interview, Comer added that House Republicans don’t trust the Justice Department to give the issue of Biden’s classified documents the appropriate level of scrutiny. The House Judiciary Committee on Friday demanded that Garland turn over information related to the discovery of the documents and Garland’s appointment of special prosecutor Richard Gurr to oversee the investigation.

White House counsel Richard Zauber said in a statement Saturday that a search of Biden’s private library turned up a total of six pages of classified documents from when Biden served as vice president in the Obama administration. The White House previously said only one page was found there.

The latest disclosure was in addition to the discovery of documents found in December in Biden’s garage and in November in his former offices at the Penn Biden Center in Washington.

Sauber said Biden’s personal lawyers, who did not have a security clearance, called off the search after finding the first page Wednesday night. Sauber found the remnants of the materials Thursday when he was assisting in the Justice Department’s search for them. Sauber did not explain why the White House waited two days to provide updated accounting information. The White House is already under scrutiny for waiting more than two months to acknowledge the discovery of the initial batch of documents from Biden’s office.

Rep. Jamie Raskin of Maryland, the top Democrat on the House Oversight and Accountability Committee, said the Justice Department was right to appoint special counsel to “get to the bottom of” the Biden dossier and a separate investigation into the mishandling of classified documents. at former President Donald Trump’s private club and residence in Florida.

But Raskin also highlighted key differences between the two cases, including the willingness of the Biden team to hand over documents to the National Archives, compared to Trump’s repeated resistance to such requests.

“We have to maintain a sense of moderation and moderation about what we’re talking about,” Raskin told CNN.