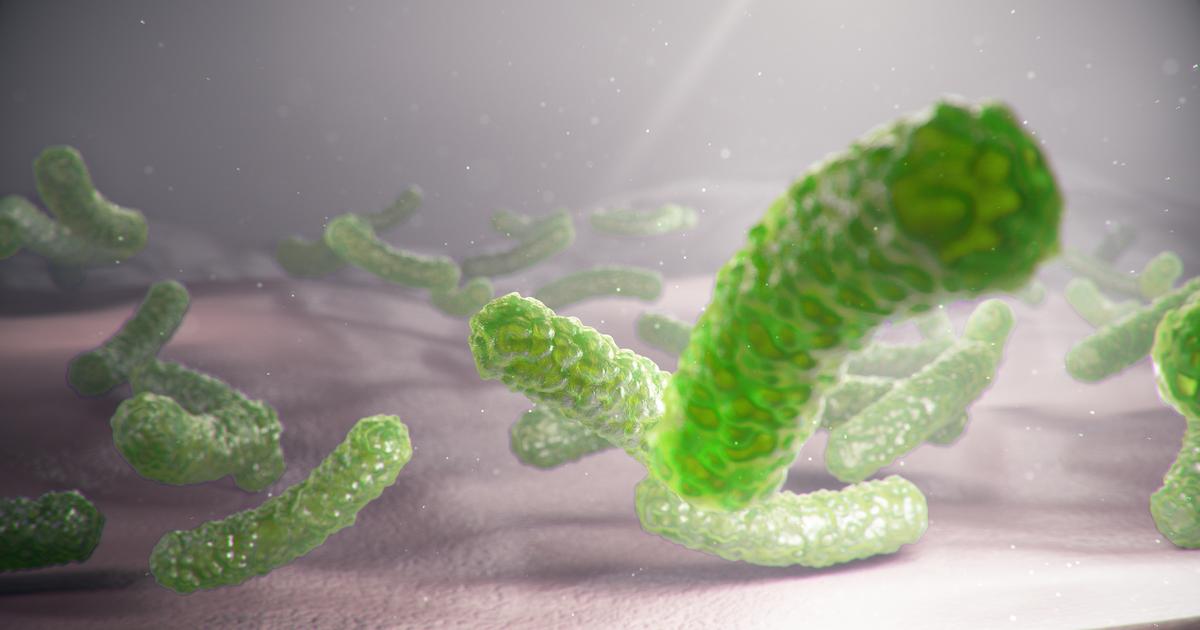 Biologists have discovered the largest bacterium ever found, with a single mammoth cell 2 cm (0.8 inches) long. Visible to the naked eye, this new species has some amazing characteristics that make it a missing link in the evolution of complex human-like cells.

Most species of bacteria are one to five micrometers long, but the largest known before was Thiomargarita namibiensiswhich reaches 750 micrometers or 0.75 mm. But this newly discovered species blows everything else out of the water – its average length is a whopping 9,000 micrometers (0.9 cm / 0.4 inches), and the largest recorded specimen reaches 2 cm. This single cage is longer than your everyday housefly.

This gigantic size completely surpasses the generally accepted scientific understanding of how large bacteria can get. It has long been thought that the size of bacteria is limited by the distance that molecules can travel, which they exchange with the environment. If nutrients cannot pass from its membrane to the inside, and if toxins cannot make their way back, the body will not be viable.

So how does the giant new bug implement this? In fact it contains a water-filled bag that makes up 73 percent of its volume, which pushes its cellular contents toward the outer membrane, so vital molecules don’t have to move across its entire width.

This is the same mechanism that allows the previous record holder, T. namibiensis, grow larger than most bacteria. Noting these similarities and others found in genetic analysis, the team suggested that the new species belongs to the same genus that suggested the name Thiomargarita magnifica.

The organism was first discovered about ten years ago in the form of tufts of white filaments growing on rotten mangrove leaves in a Caribbean swamp. But at the time, its discoverer, marine biologist Olivier Gross, didn’t realize it was bacteria, let alone individual cells. This identification occurred very recently, with a detailed analysis.

Its physical size is not the only giant feature of this bacterium. Genetic analysis has shown that its genome is also massive, containing 11 million bases and about 11,000 genes, which is almost three times more than most bacterial genomes. Upon closer inspection, the team found that the genome is quite repetitive, with more than half a million copies of certain sequences.

But the strange bacterium only becomes alien. This DNA was packaged inside a membrane sac, which is common in more complex life forms – usually bacterial DNA floats freely through the cell. This blurs the line between the two main classifications of life forms, prokaryotes and eukaryotes.

The study has not yet been published in the journal, but is available on a preprint server bioRxiv.

The largest bacterium ever found is longer than the housefly