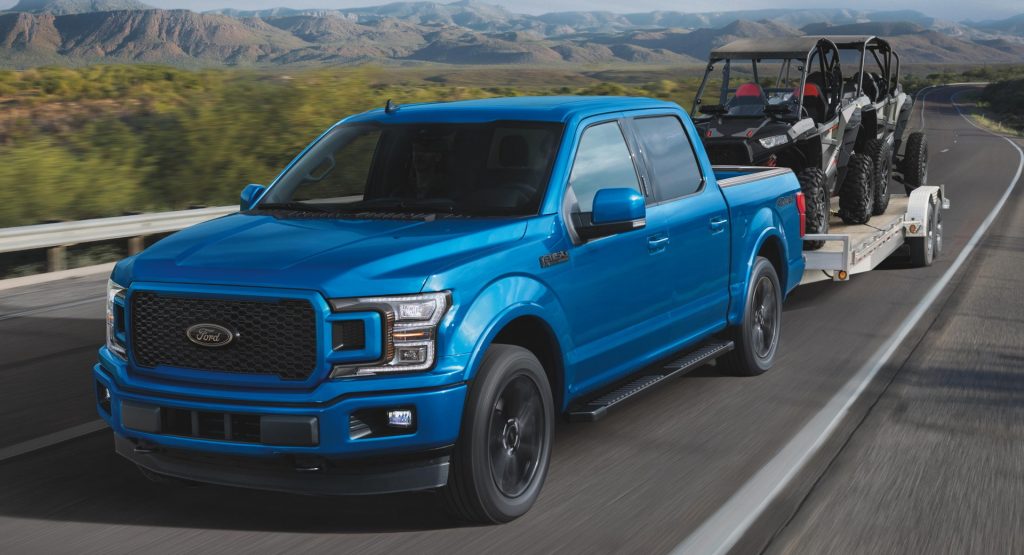 The figures were based on collected data, which included only retail sales of new cars and did not include sales for rent or registration from government agencies.

Read also: Sales figures show that the Tesla Model 3 did what no other American car in Europe could in 2021 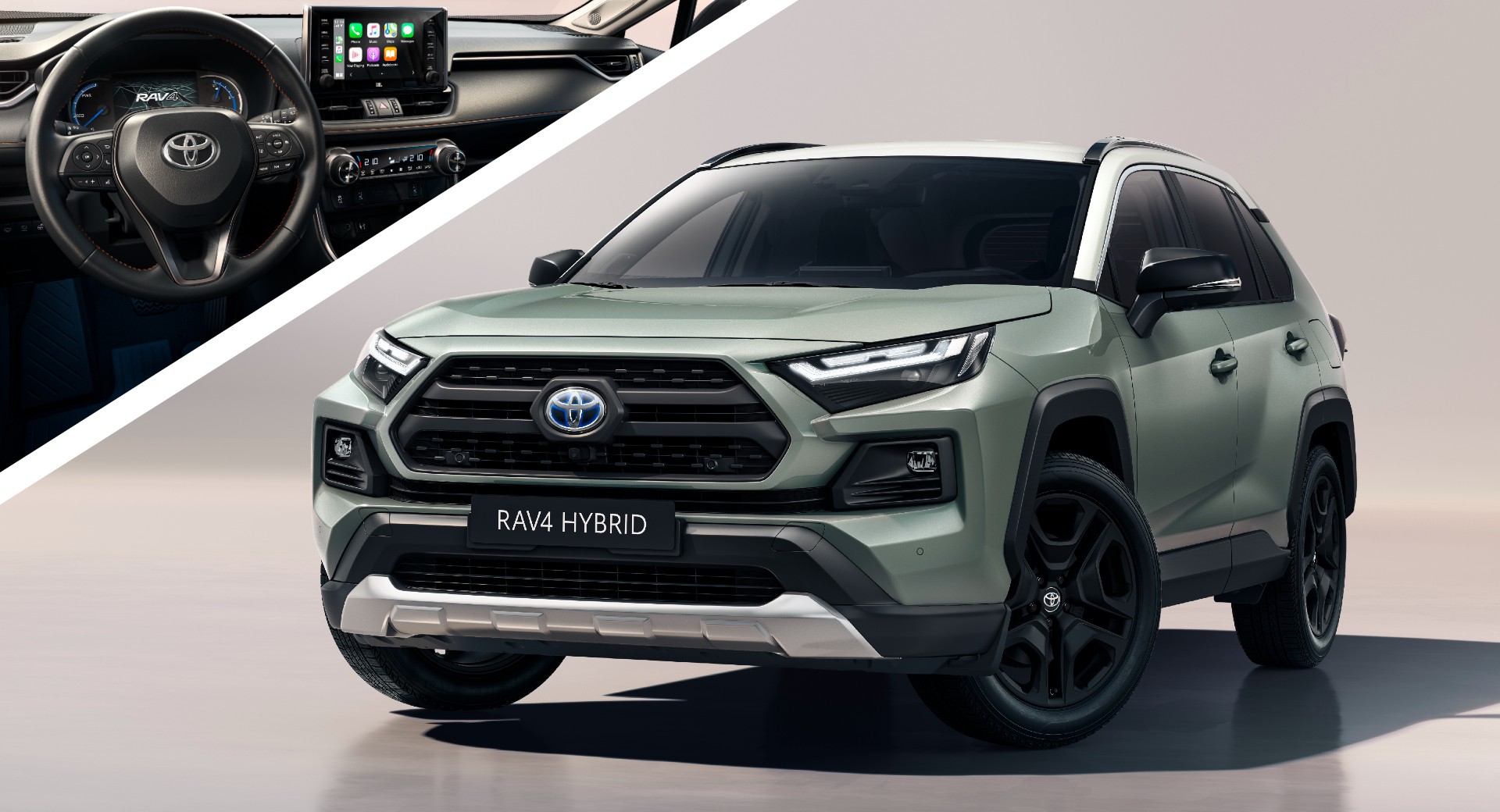 The results paint an interesting picture, with the popularity of vehicles being somewhat regional. Midwest residents prefer pickups with the Ford F-Series and Chevrolet Silverado leading in the area. Southerners were also fans of pickups, while all of Alaska’s five best-selling cars were trucks.

New England, meanwhile, loves it Toyota RAV4, while other northeastern states prefer the CR-V. Interestingly, the sunny states still like the compact sedan: the Civic claims first place in California, and the Corolla – in the charts in Florida. What’s more, being the best-selling vehicle in more states, however, doesn’t mean that Ram trucks surpasses Chevrolet.

In addition, Edmunds has published an interactive map of the country that allows you to see the top five best-selling cars in each state.

The most popular cars in America by state in 2021