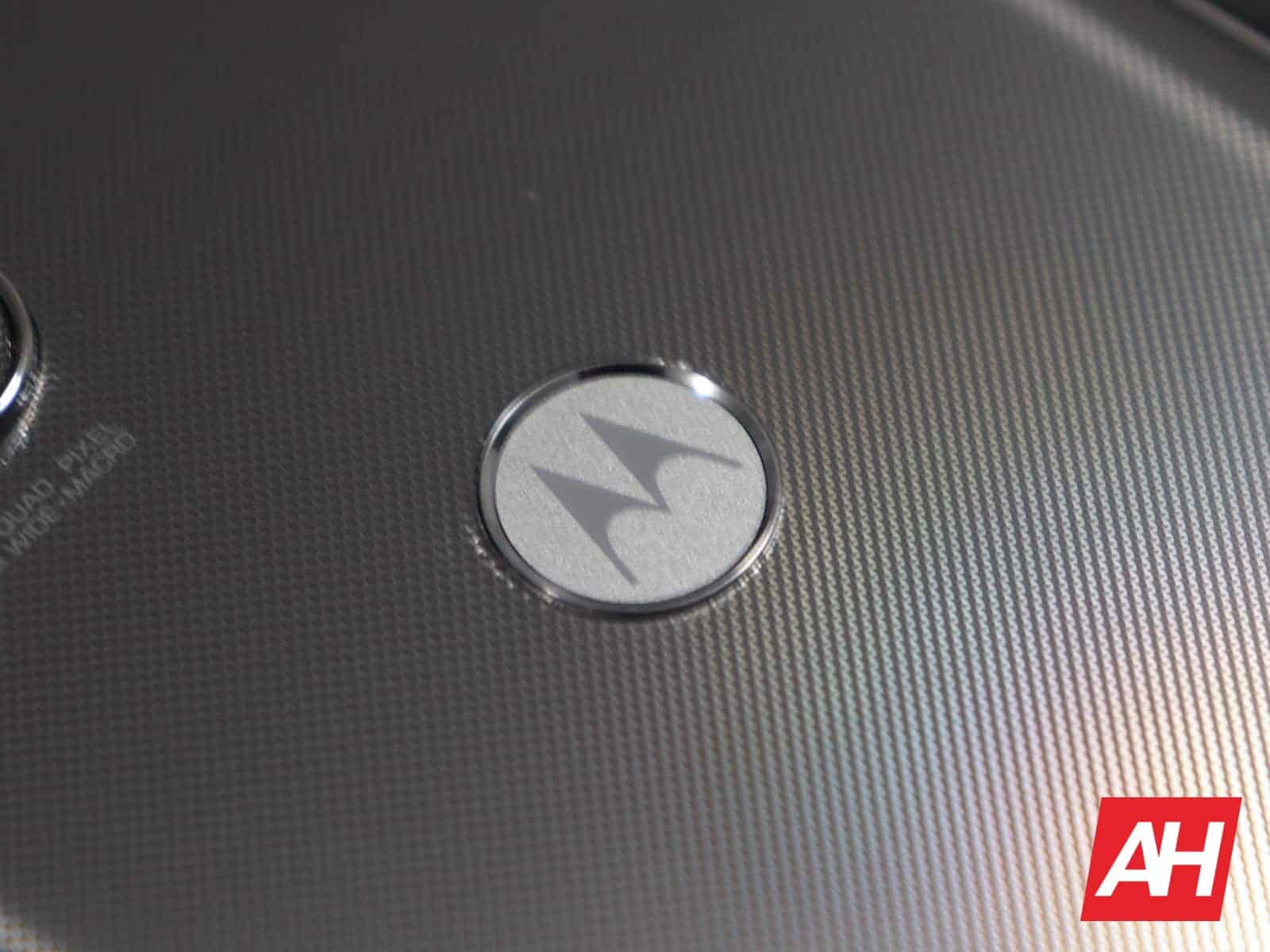 Motorola The line of mid-range smartphones may soon include the Moto G22. The new leak gives us a closer look at the device along with details of its hardware.

The renderings and accompanying features of the equipment come from WinFuture.de (through GSMArena). According to the source, the Moto G22 will have a 6.53-inch OLED screen with a resolution of 720 × 1600 HD + and a refresh rate of 90 Hz.

The device will also be equipped with an octa-core MediaTek Helio G37 chipset that runs in a 4 × 4 configuration at 1.8 GHz and 2.3 GHz, respectively. The PowerVR GE8320 chipmaker will accompany the SoC. The phone will not support 5G connectivity, however, this suggests that it may cost less than most mid-range.

The phone will have at least 4GB of RAM and 64GB of expandable memory, and a fingerprint scanner is in the power button. Customers can expect decent camera features with a 50-megapixel main camera (f / 1.8), an 8-megapixel ultra-wide sensor and two 2-megapixel cameras that support depth and macro functions. There is a single 16-megapixel front-facing camera in the usual punch format.

The Moto G22 will have Android 12 out of the box

It is reported that Motorola will squeeze a 5,000 mAh battery with 10W charging support. As expected, the Moto G22 will have Android 12 by default. It seems that the phone will be the first to arrive in Europe, but there is no confirmation of this yet. Price information is also quite small, although it can be predicted that at launch it will cost from $ 250 to $ 350. Since the device has already been detailed by a leak, its official launch should not be far off.

The manufacturer recently released its new flagship for the North American market, known as Motorola edge + (2022). The phone will also be available through carriers such as Verizon, Boost Mobile and others, over the next few months.