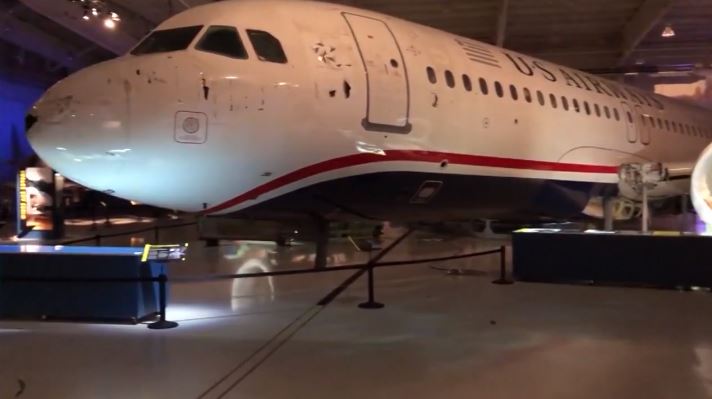 CHARLOTTE, NC (QUEEN CITY NEWS) – The Carolina Aviation Museum will reopen later this year with a new facility and a new name.

It will now be called the Sullenberger Aviation Museum. Today, at a special ceremony, the leaders announced their progress.

Captain Sully managed an emergency on a Charlotte-bound US Airways flight that landed on the Hudson River in 2009.

The Miracle on the Hudson plane he flew is one of the jewels of the aviation museum. The museum director says it is one of the most inspiring stories about the importance of both human ingenuity and technological advancement.

The captain says he was initially hesitant to agree to the naming rights, but he believes in the museum’s mission to inspire more people to pursue stem careers.

The museum was renamed “The Wonder of Captain Sally” Hudson