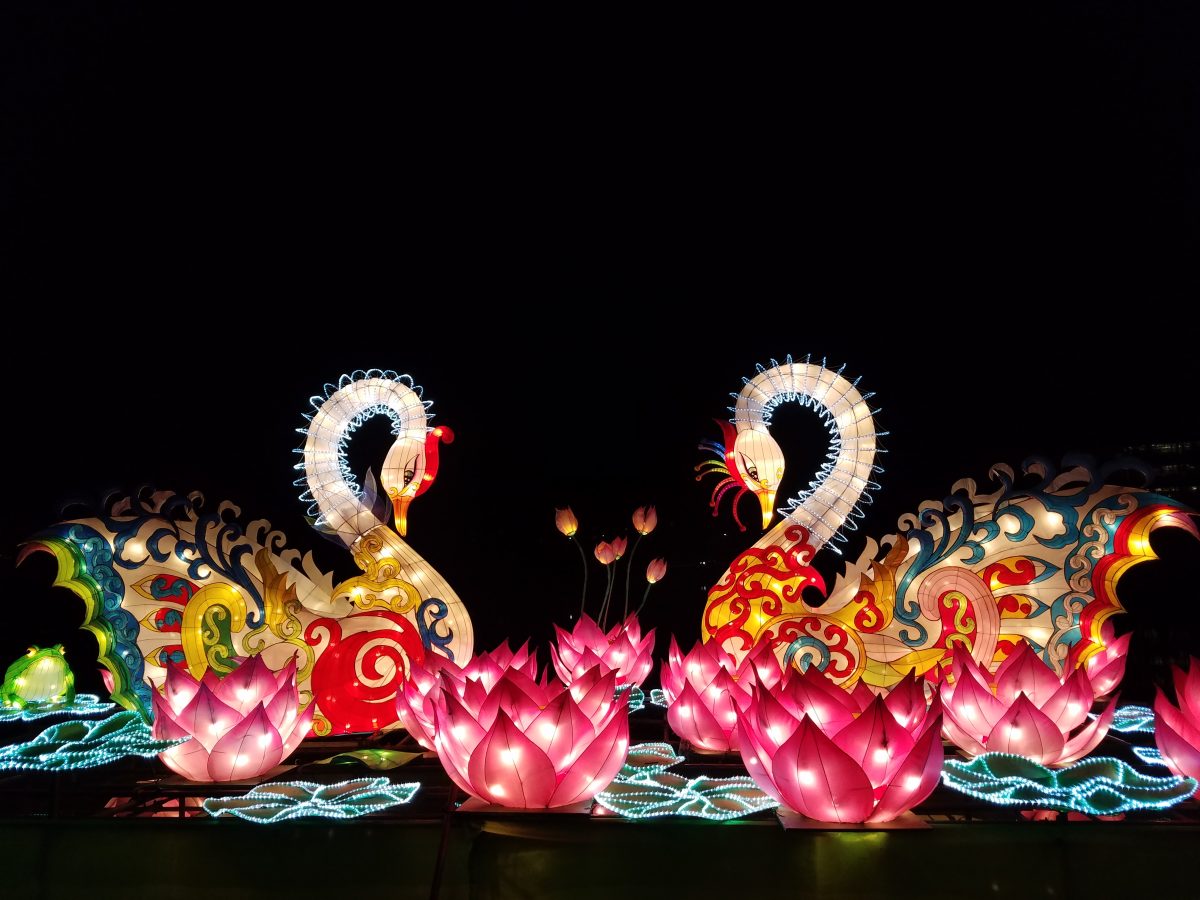 According to officials, it set a new attendance record of more than 216,000 people.

And along with the new attendance record, officials said there were 17 sellouts.

This is more than in 2021, when 200,000 people visited, festival officials said. There were guests from all 50 states and six different countries.

This year’s festival opened on November 18 and continued until Sunday.

The festival has been held in Kerry since 2015 and will return in November.