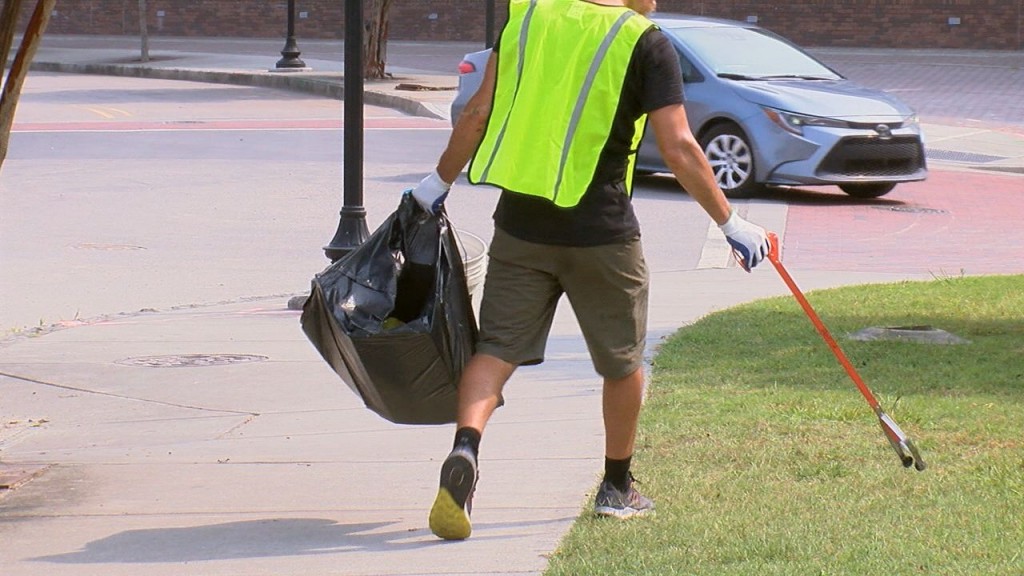 The North Carolina Coalition for Plastic Waste Reduction, led by the National Public Advocacy Group, NCPIRG, includes a variety of national, state and local organizations working to move North Carolina toward a cleaner and healthier future that is not littered with plastic waste. .

“Plastic is detrimental to our health and the environment from cradle to grave,” says NCPIRG Director of State Katie Craig. “There is no reason that what we use for a few minutes, such as a plastic bag or a container made of polystyrene foam, can threaten our environment, wildlife and health for hundreds of years.”

Last week, the coalition stepped up its efforts, urging Governor Cooper to take action at the executive branch. These environmentalists are taking the campaign from all sides, including holding educational events for local activists, calling and emailing the governor’s office, holding local clean-up actions across the state and more.

Last weekend, their cleaning efforts resulted in the collection of more than 4,700 pieces of debris, of which more than 80% was plastic or polystyrene (commonly known as expanded polystyrene). More than half of the documented debris came from the cleaning of the Cape Fear River Watch in Wilmington. They say the most common types of plastic included food wrappers, plastic bottles and plastic grocery or retail bags, emphasizing the need to reduce the consumption of these types of plastic waste from the source before they end up in our environment.

Cape Fear River Watch water quality program manager Rob Clark told WWAY that in just two hours on Saturday, 80 volunteers were able to document 460 pounds of garbage and recyclables. He noted that the problem is much worse because only about half of the team was able to collect data. This means that half of the total amount of waste that was taken out was not cleared.

“Every day our state rulesagencies contribute tons of plastic “materials” that are dumped in North Carolina. All of this waste not only kills our landfills, throws garbage in parks and litters the streets, but also ends up in rivers and oceans where it can harm wildlife and even our own health. ” Says the river guard of the Cape Fear Kemp Burdet. “Governor Cooper has been a great environmentalist for the past 5 years, and now he has a chance to continue that legacy.”