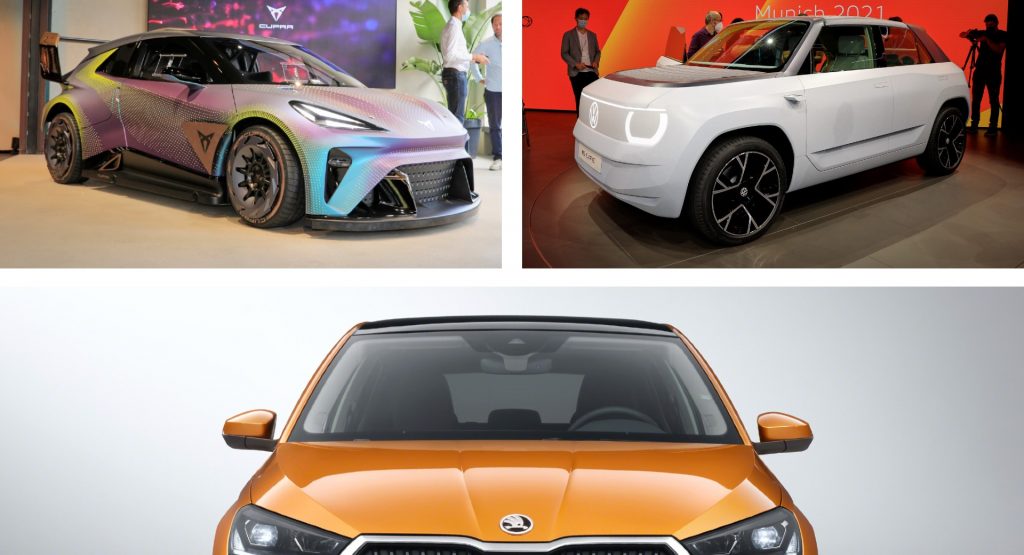 VW Group is developing a group of fully electric city cars based on MEB with the logos of VW, Cupra, Seat and Skoda. So far we have seen VW ID.Life and Cupra UrbanRebel the concept of previewing serial models for 2025, and a teaser from Seat, Skoda has not yet released its own version. Thomas Schaefer, CEO of Skoda, has hinted at a future EV that will be different from its mechanical siblings.

Talking to The car, the CEO of Skoda acknowledged that the teams from Seat, Cupra and Volkswagen are “moving forward from this side a little stronger”, referring to the city’s EV. On a positive note, he added: “We will announce this soon, but rest assured that it will be different from our related brands and a beautiful concept that is really suitable for Skoda.”

This probably means that the small electric model will focus on practicality, including the proprietary “Simply Clever” features that are available in other models from Skoda’s current range. Judging by its ICE-based counterparts, it may also be more affordable than its siblings, although we can’t be sure of Skoda’s strategy for the future.

Read also: Everything we know about VW ID.2 with a base price of 20 thousand euros 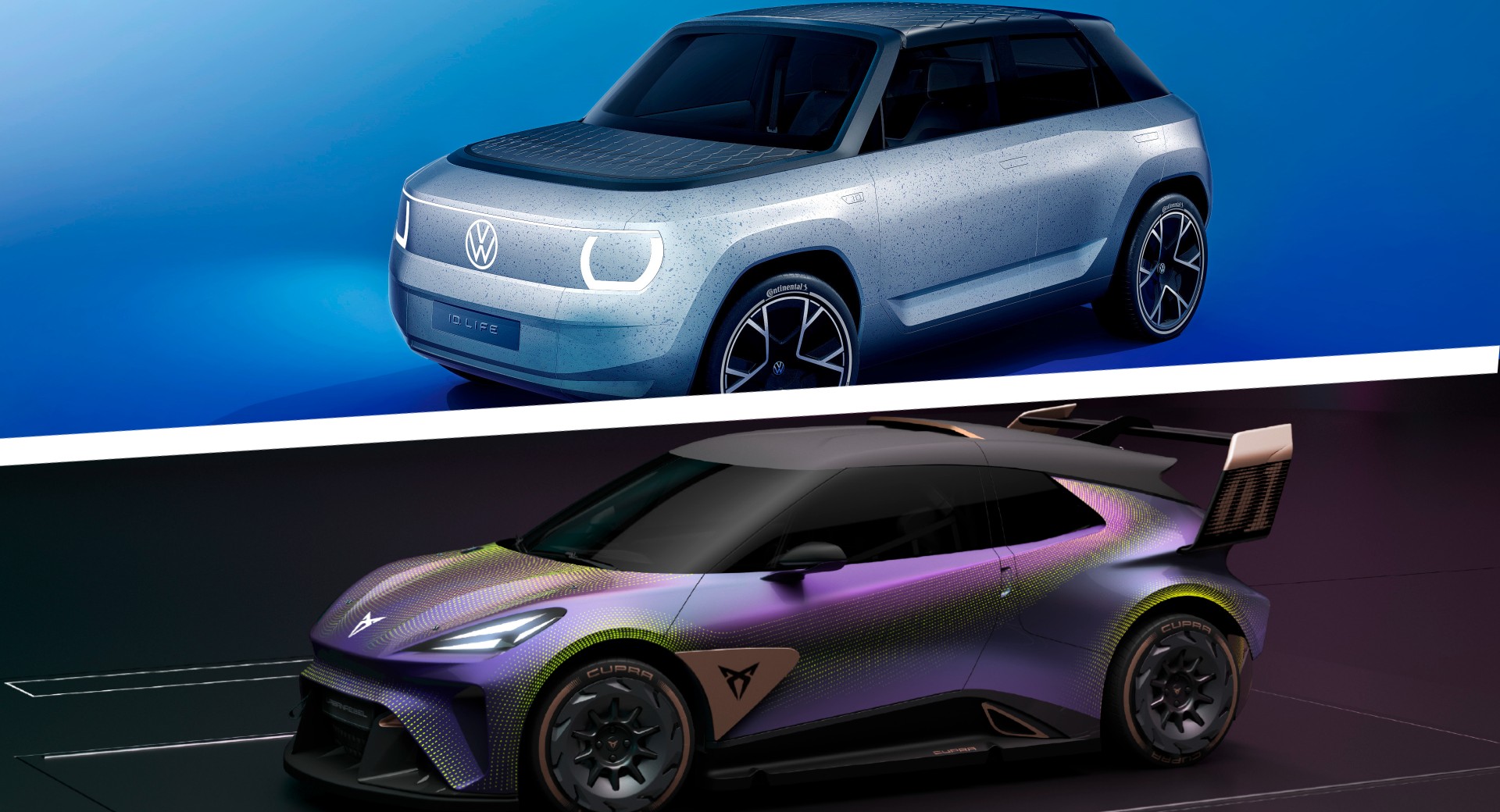 For good measure, the VW ID.2 is expected to cost around € 20,000 ($ 22,423), while the Cupra equivalent will have more premium price tag 25,000 euros ($ 28,021). As for the Seat electric crossover, it will be somewhere in the middle. All of them will be based on an abbreviated version of VW Group’s MEB architecture. This means they will use most of their base including battery and electric motors. The same will apply to the Skoda model, although the latter will have a different design approach compared to VW’s urban crossover and Cupra’s urban hot hatch.

The new electric Skoda is likely to appear a little later than its siblings, whose debut is scheduled for 2025. However, in the following years Skoda can view its urban EV with a concept car, which gives us a better idea of ​​what to expect. A smaller EV could serve as an entry point into the Skoda lineup, eventually replacing the discontinued one Skoda Citigo iVwhich was the cheapest EV in the whole VW group.

Currently, Skoda offers only two fully electric models – Enyaq iV and Enyaq Coupe iV – but this will change in the future with a more dense range of zero emissions. Earlier it was reported that the group will dodge even smaller VW ID.1 based on MEB which can generate options from Skoda and Seat. 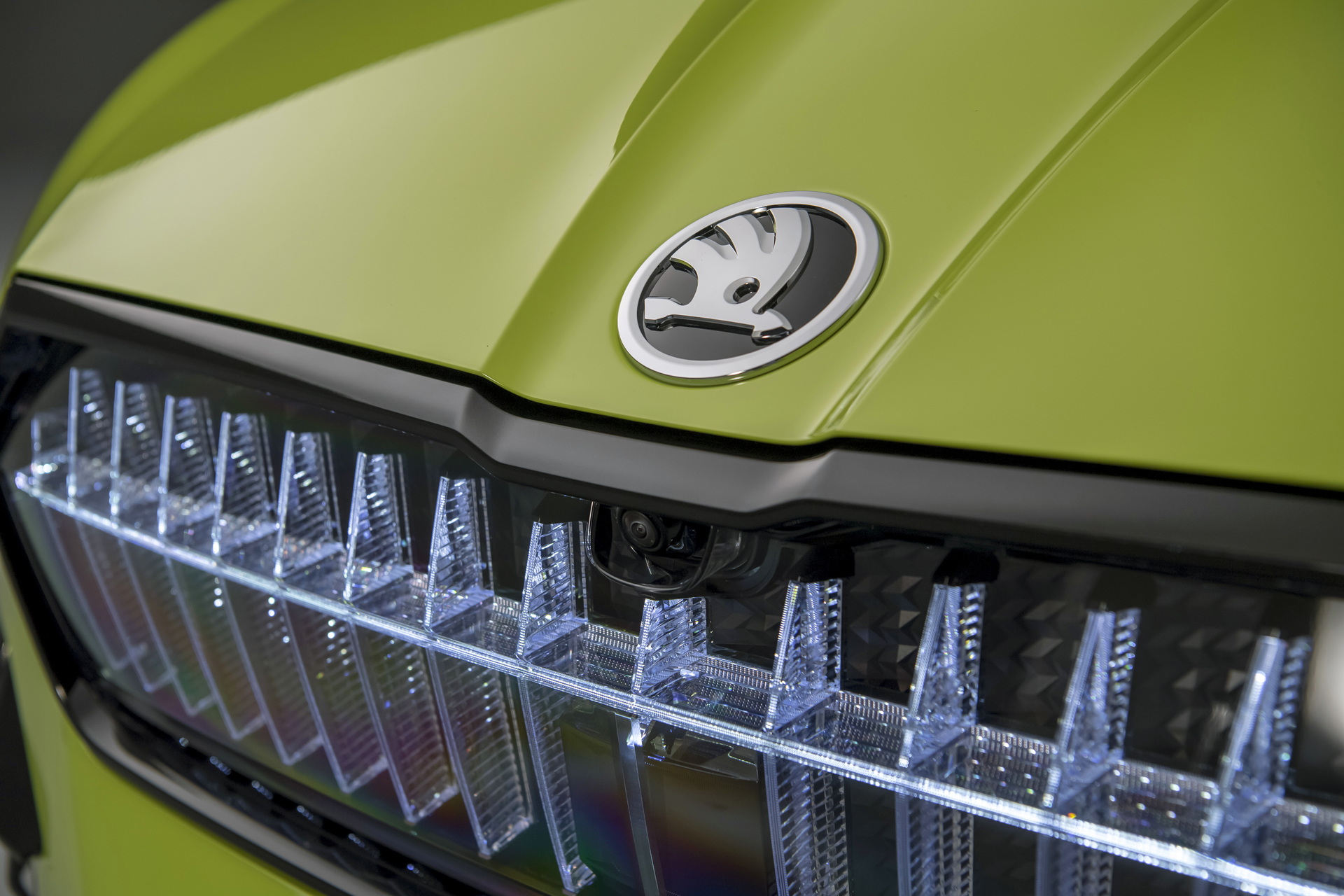