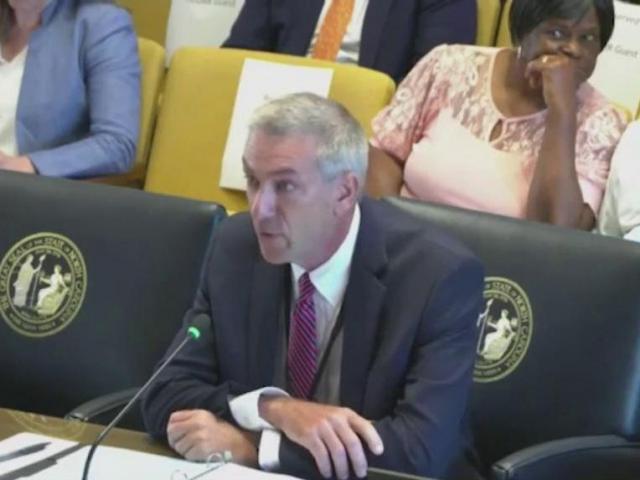 RALEIGH, NC — Leadership reshuffles at the state agency responsible for helping Hurricanes Florence and Matthew victims return to their homes.

This comes a month after our recent WRAL documentary, “Aftermath,” exposed some of the agency’s problems and delays.

We know a new leader is being added to ReBuild NC, but there are still many questions about who ordered the change and what it means for the current director.

Richard Trumper may have some hard work ahead of him.

“We don’t help just because something is difficult,” Trumper said.

He is transitioning to a senior advisor role at ReBuild NC.

But many said the agency had failed.

Thousands of homeowners are still waiting for their return home.

Its chief program officer, Ivan Duncan, has since resigned.

And now Richard Trumper has been added as a senior advisor.

Trump comes from the Office of Budget and Management, where he was in charge of disaster recovery.

His office used different money but got results.

At the same meeting, he spoke as an example of when the state can help the owners. He spoke passionately about his small team of 13 employees.

Rebuild has more than 300 employees and has helped 20% of the more than 4,000 homeowners participating in the program.

A spokesman for the governor’s office told WRAL that the rebuilding program Trumper led had far less red tape than what ReBuild NC had to deal with.

Still, they said his work and experience will be an asset as they work to bring people home.

We don’t know if Hogshead will report to Trumper or how that will affect her role.