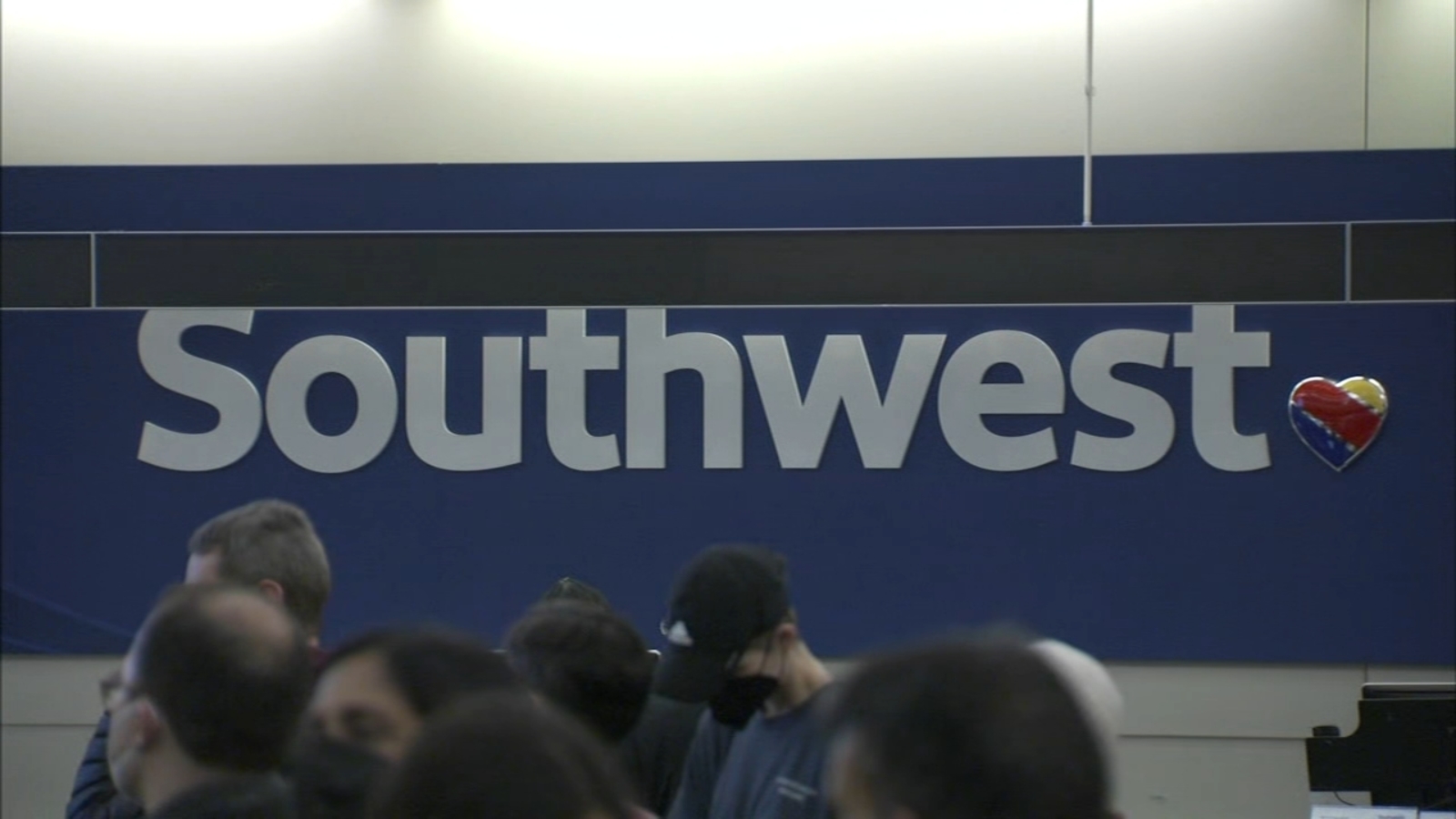 DALLAS – The U.S. Department of Transportation said Wednesday it is investigating whether Southwest Airlines defrauded customers by knowingly scheduling more flights for late December than it could realistically handle.

The department said scheduling too many flights would be considered an unfair and deceptive practice under federal law.

“The DOT is in the early stages of a rigorous and comprehensive investigation into the Southwest Airlines holiday disaster, which left millions stranded,” the department said in a statement.

The Transportation Department added that it will prosecute Southwest if the airline fails to comply with federal rules on refunding and compensating customers for flight cancellations. The agency said it will “use the full extent of its investigative and enforcement powers” to protect consumers.

Southwest said the holiday schedule “has been thoughtfully designed” with “a solid operational plan and adequate staffing.”

“Our systems and processes have been strained as we work to recover from multi-day flight cancellations at 50 airports following an unprecedented storm,” Southwest said in a statement. The airline has pledged to cooperate with any government inquiries and is “focused on learning from this event” and reducing the risk of a recurrence.

Southwest canceled about 16,700 flights in the last 10 days of December. The collapse began with a winter storm, but Southwest continued to struggle long after most other airlines had recovered, in part because its crew scheduling system became overwhelmed. Union officials said they had been warning the airline about the system for years, especially after similar but less serious disruptions to flights in October 2021.

Dallas-based Southwest eventually resorted to cutting its schedule by about two-thirds to shed crews and planes, which it successfully did.

The airline hired consulting firm Oliver Wyman to investigate what went wrong. CEO Robert Jordan said the company may accelerate spending on some technology upgrades as a result of the crisis, but he wants to complete a review first.

Southwest said this month that the cancellation would cost up to $825 million in lost revenue and higher costs, including employee bonuses and reimbursing customers for hotels and alternate flights. As a result, the company is expected to report a fourth-quarter loss when it reports results on Thursday.

The airline is also dealing with damage to its customer service reputation. Analysts believe some customers may avoid Southwest for a while, although airlines typically recover quickly from other service disruptions.

Senate Commerce, Science and Transportation Committee Chairwoman Maria Cantwell, D-Washington, has promised to hold hearings on disruptions like the one in the Southwest.