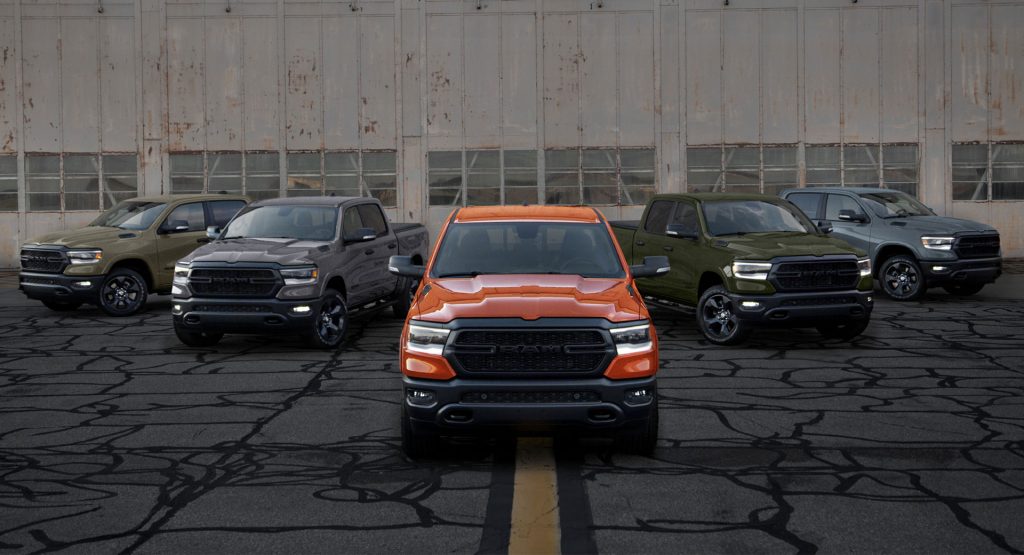 PPG has published an annual report on car colors, which found that white was the most popular car color in the world.

Although the most popular colors were relatively dim, PPG noted that “the popularity of gray, blue, green and purple is growing, and new bright colors are more likely to debut on sports models not SUVs and pickups. ” 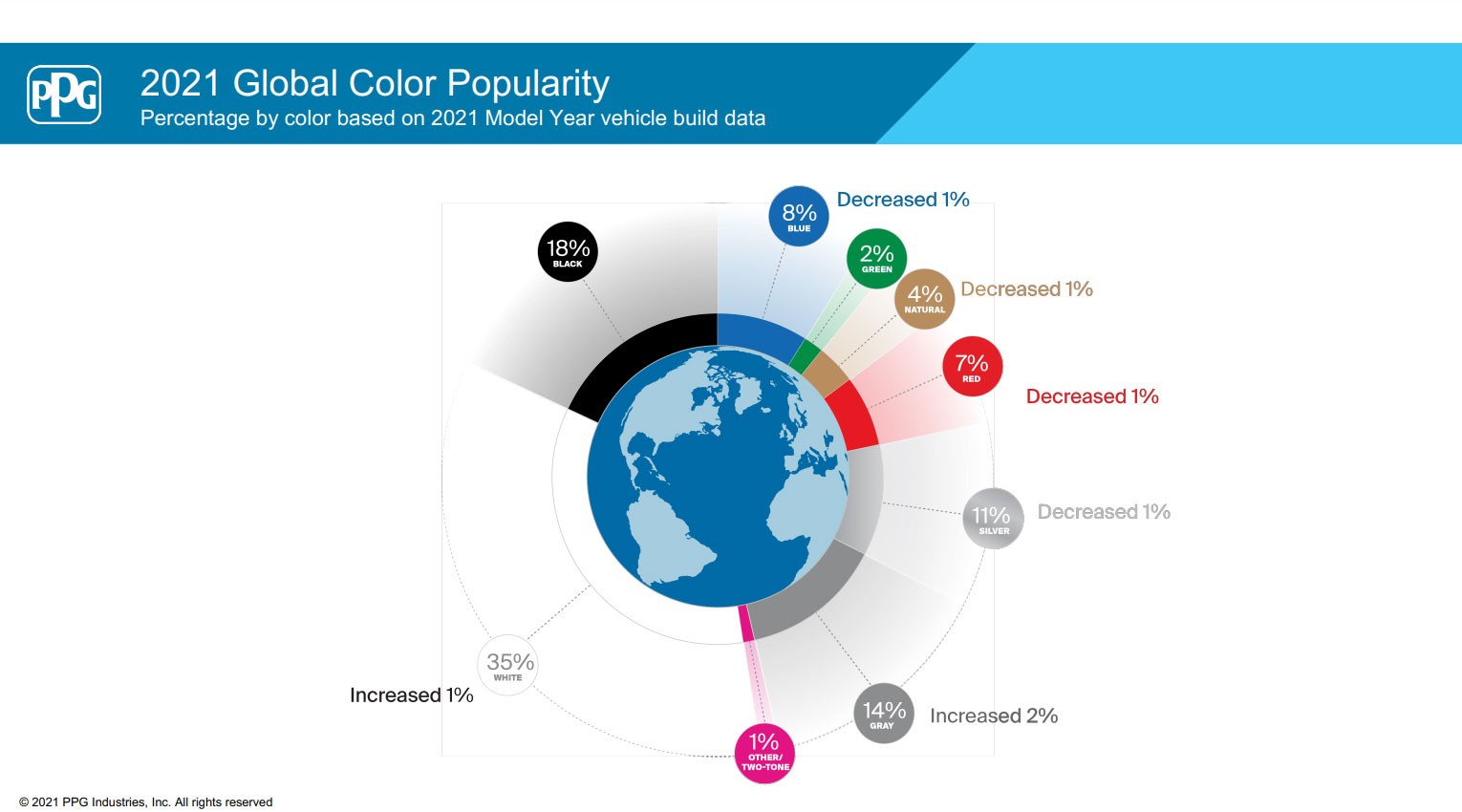 Not surprisingly, color preferences vary by segment, and blue has been found in 21.5% of compact cars in North America. Red was popular on sports cars, and green – on pickups. 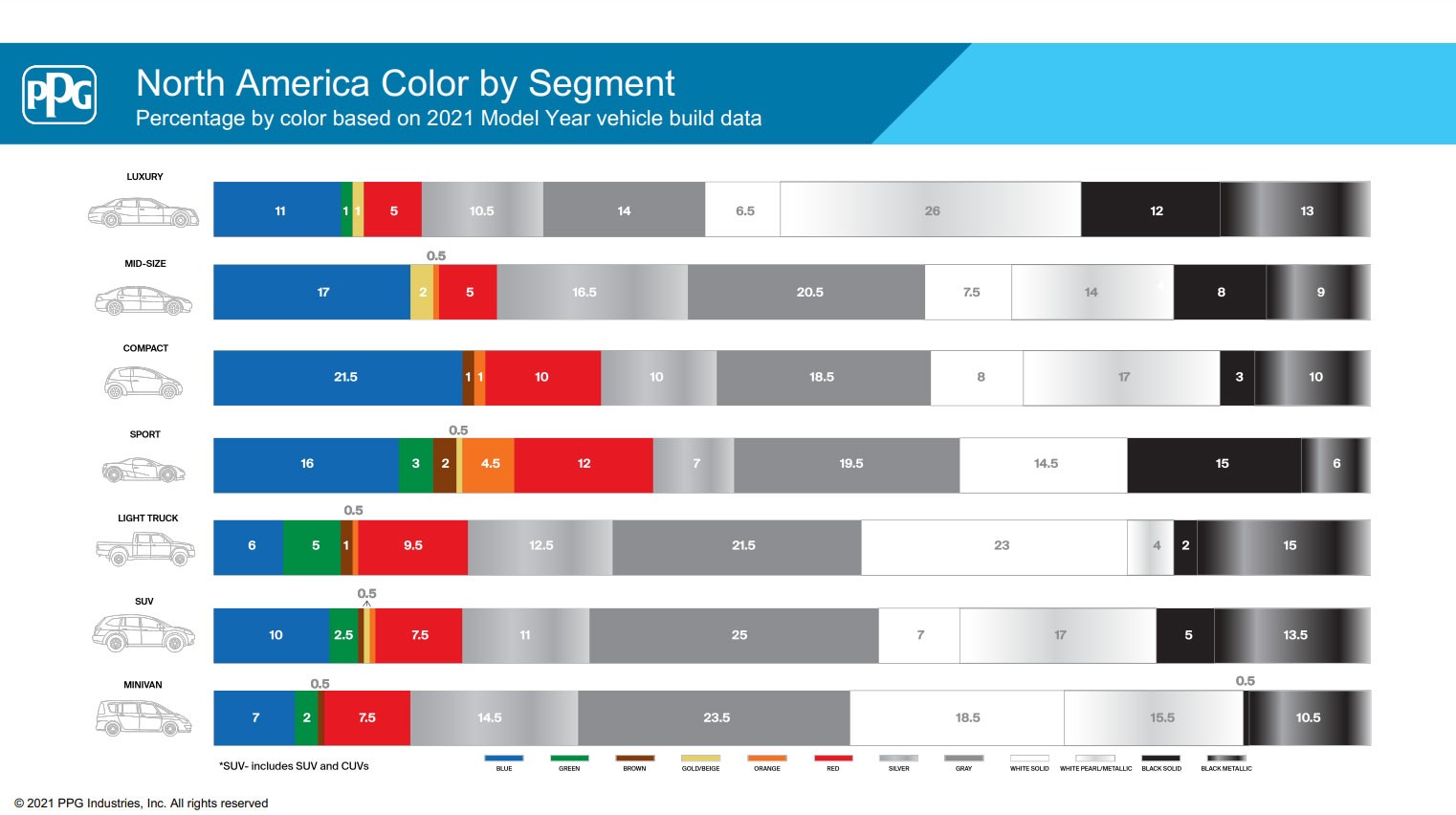 The study also found two-tone color grow in popularity due to the growth of personalization. PPG noted that two-tone finishes were common in the 1950s and 1960s, but “conventional color development and application processes have made them increasingly impractical in mass production environments”. However, thanks to the new application technology, this process is not as time-consuming as before, and two-tone paint can be found on various cars.

Mist Yomans of PPG said: “It is appropriate that the two-tone finish will come in handy again at a time when we, as a society, are looking to the past. Along with custom-made colors, tinted clear lacquers, three-layer and matte coatings, the two-tone finish better reflects the individual preferences and characteristics of car owners. 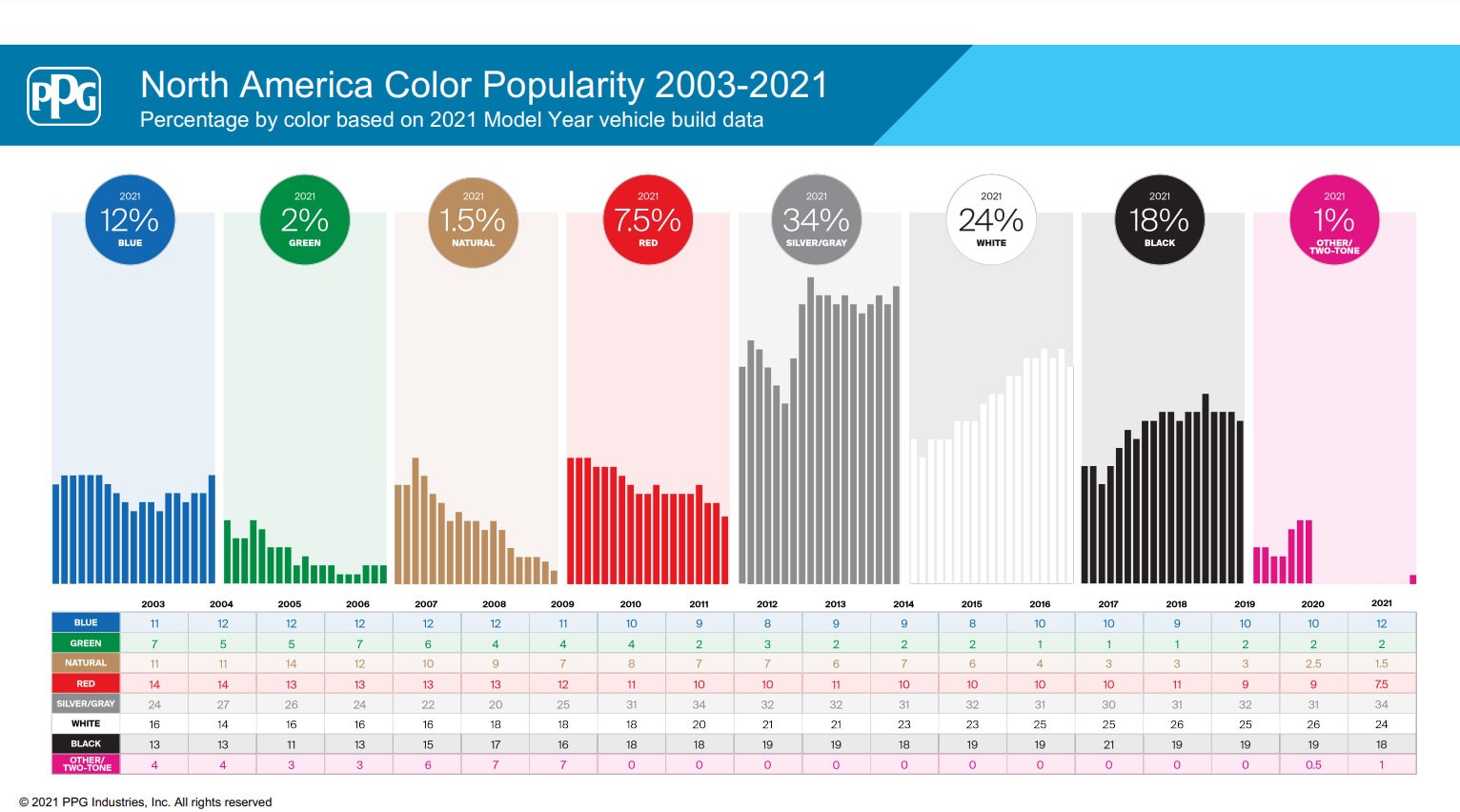 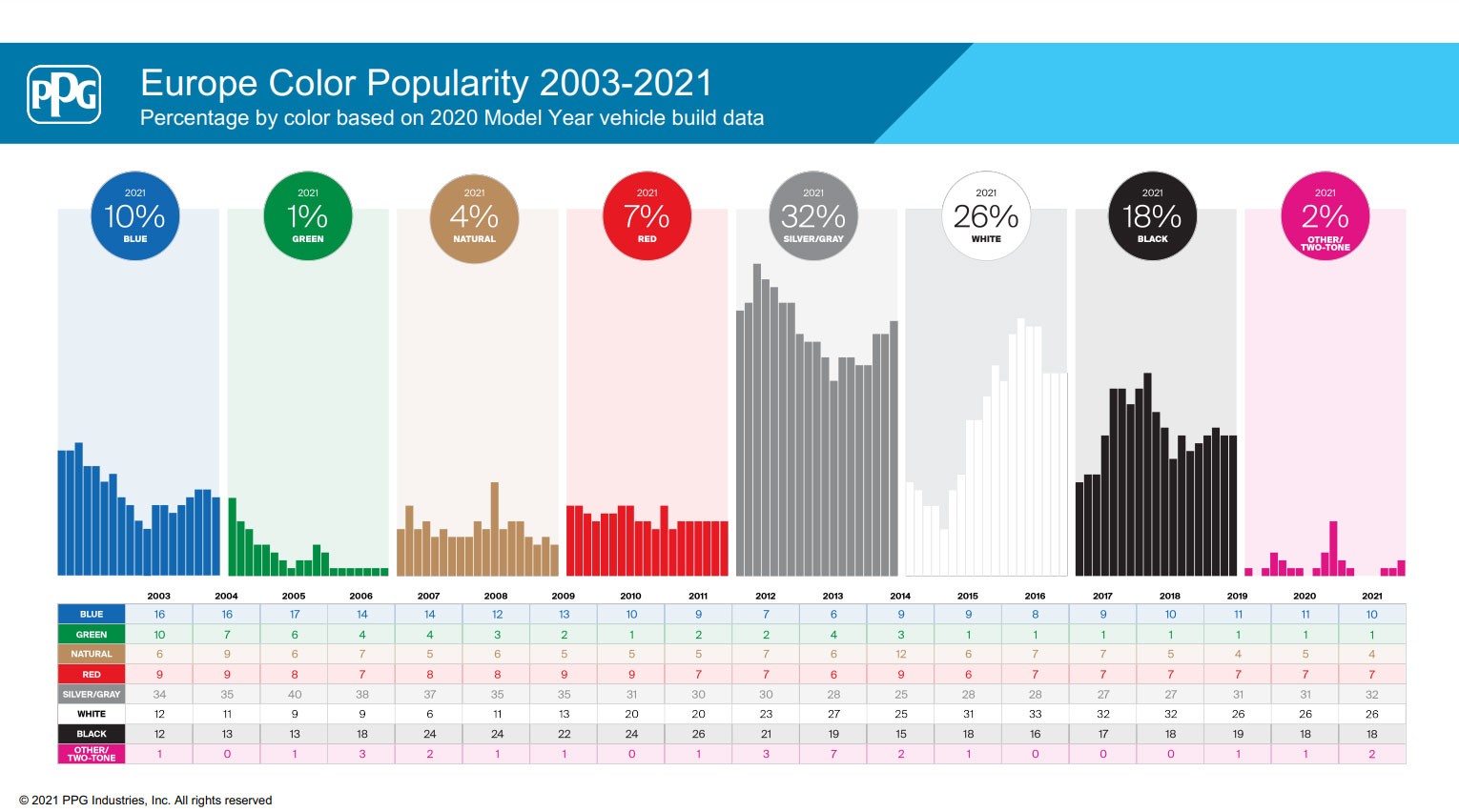 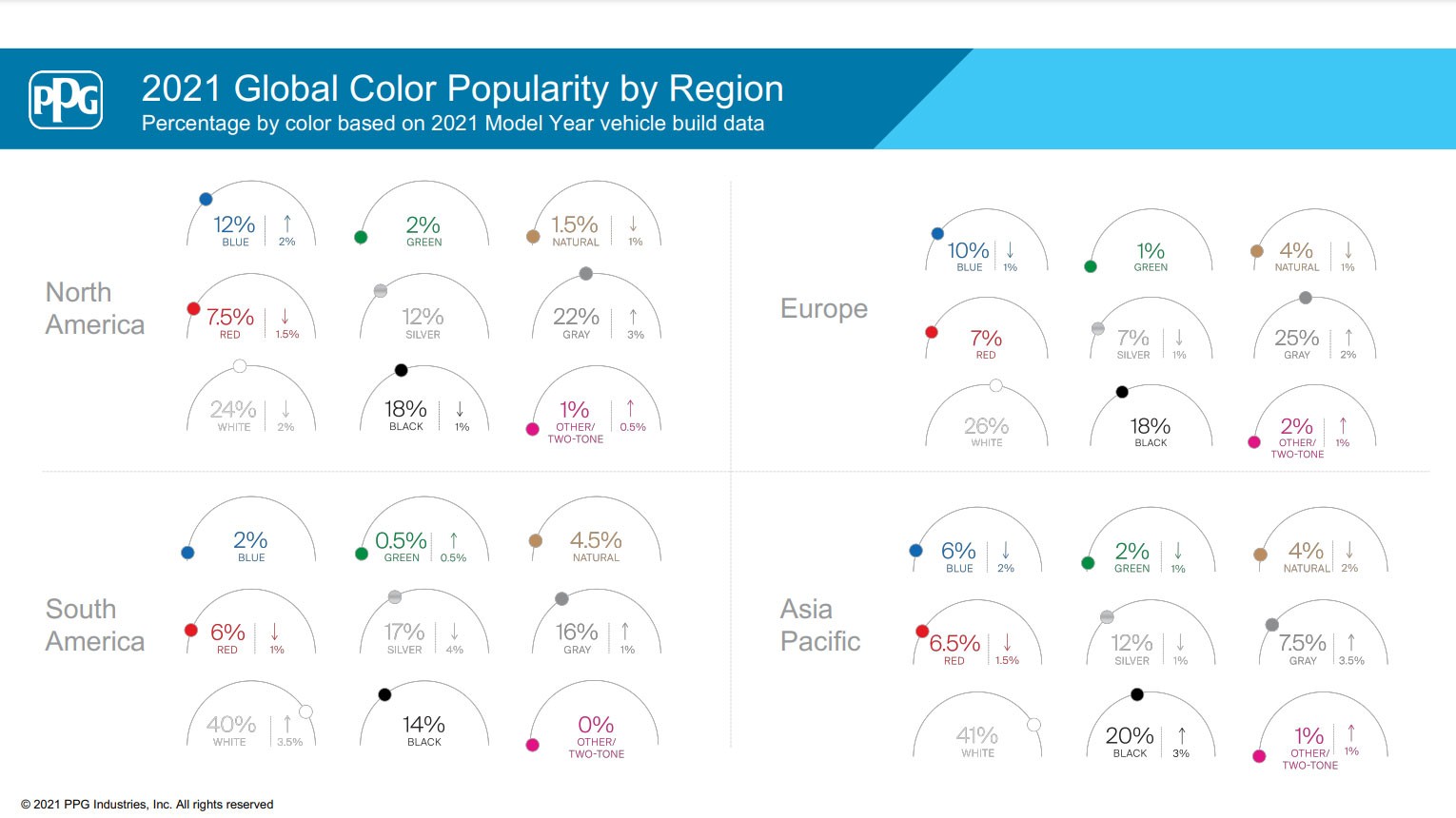