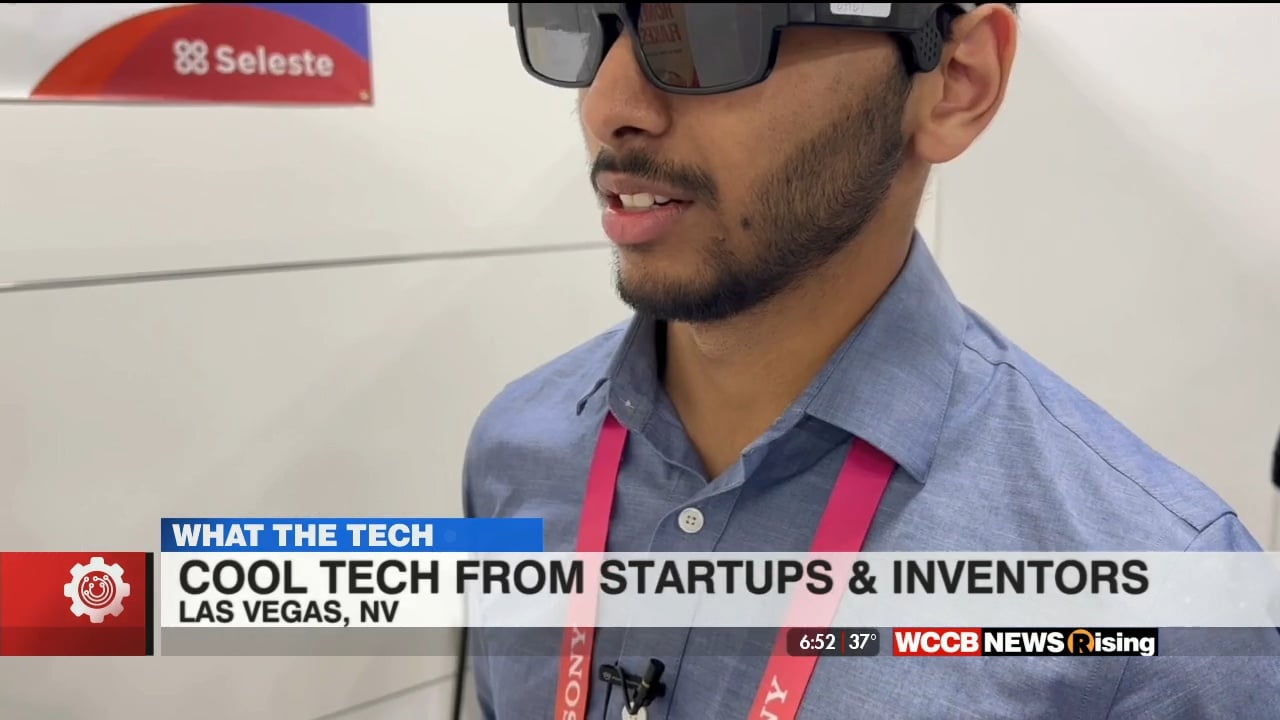 LAS VEGAS – CES, formerly known as the Consumer Electronics Show, wraps up Saturday in Las Vegas. It is the largest convention in the world. The pandemic canceled CES in 2021, and it was mostly remote in 2022. Companies have been waiting for this moment to release products they’ve been working on for a while.

All the big tech companies are here. Sony, Panasonic, Amazon, Google, wireless carriers and car manufacturers. A crowd favorite is the section at the Venice Exhibition Center dedicated to startups and inventors called Eureka Park. These are usually smaller products, but with real solutions.

Taste Boosters is a startup with three of its products, including SpoonTEK, a taste-enhancing spoon.

“While you’re eating, it lights up,” explained developer Ken Davidov. “It excites the taste buds on your tongue and amplifies the sweet and salty and suppresses the sour.” He went on to explain that SpoonTek is particularly good at enhancing the flavor of yogurt and ice cream.

Another smart gadget Heat It is already on the European market. It uses heat to neutralize the pain of bee and insect stings. “Heat it is the most amazing cure for bed bugs,” says John Paul.

The Heat It attaches to a smartphone’s power port to neutralize the venom that enters your skin by pressing it directly onto the stinger and heating the area for 30 seconds.

Heat It is coming soon to the United States. A Canadian startup has invented smart glasses for people with low vision. Seleste smart glasses have a camera and a microphone. Someone with vision loss can look at something, like a menu, and a volunteer somewhere in the world connects to the user and reads it to them.

Respiray is a device for people who are allergic to pet dander, pollen and other particles, drawing in air from below before it hits the wearer’s face.

“The device takes dirty air from below,” said Carl Anus. “Here’s a HEPA filter that captures all the particles and it’s like a buffer zone to make clean air in front of a person’s face.”

Some of the products in Eureka Park will never be sold in the United States. Inventors and startups come here to raise funding or, in many cases, sell their technology to larger companies in the world. It’s fun to be here.

What The Tech: CES Eureka Park