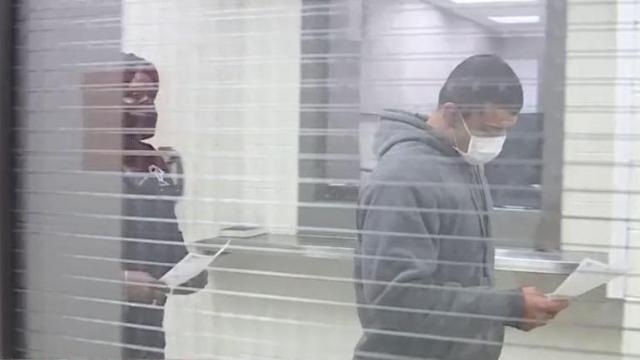 The man accused of killing WRAL employee Erin Simanskis crash accident was extradited to Wake County and is in jail.

Leon Oluas arrived in handcuffs after a six-hour drive from Fulton County Jail in Atlanta.

There was Leon Olas arrested in Georgia last weekand was held without collateral.

He is accused of assault, driving too fast for conditions and having an open container with alcohol after the January 21 accident that killed Simanskis.

That night on West Boulevard during a storm Simanskis hit the wing.

She got out of the car to share insurance information and was hit by a van believed to be driven by Leon Olas, who fled on foot.

Leon-Olas is originally from Mexico and has been in the country illegally.

It is unclear whether he can be charged further.