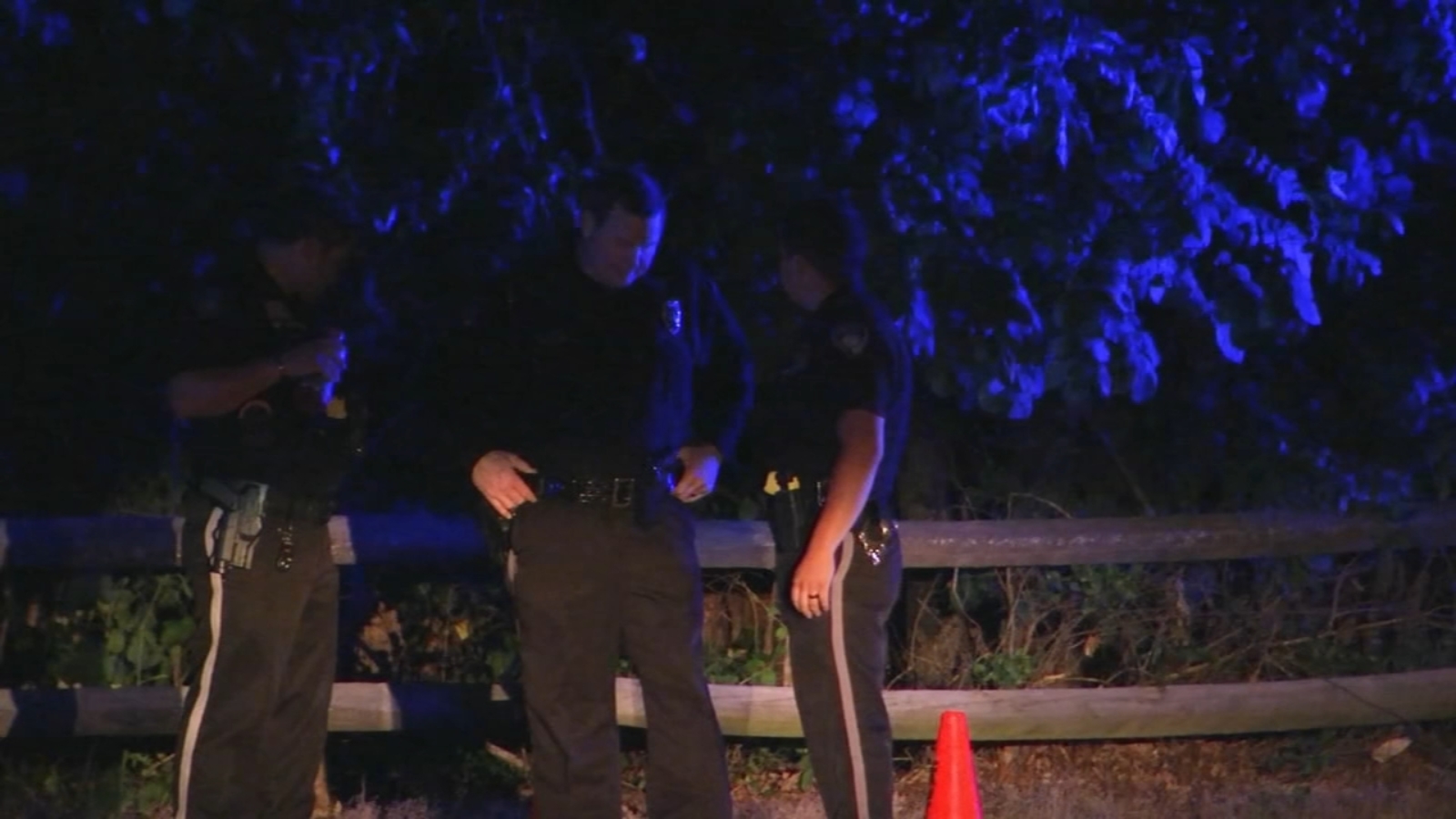 Harnett County, North Carolina (WTVD) – Two brothers were demolished by the Cape Fir River during severe storms on Monday, killing one person and missing another.

Two of the men, 29-year-old Emilson Ardones and his brother Edwin, 24, were swept into the river.

Emilson was the father of four children. His body was found Monday night. Edwin’s search resumed at 6 a.m. Tuesday.

Noticias 40 reports that the brothers tried to cross to the other side of the river, but the water was deep and one of them began to sink. The other brother tried to save him, and both were swept away.

The father of both men was also among the fishing group and was taken to a nearby hospital.

The Ardones family hails from Honduras.

The Harnett County Sheriff’s Office and the Erwin Fire Department, among other agencies, are working on search and rescue operations.