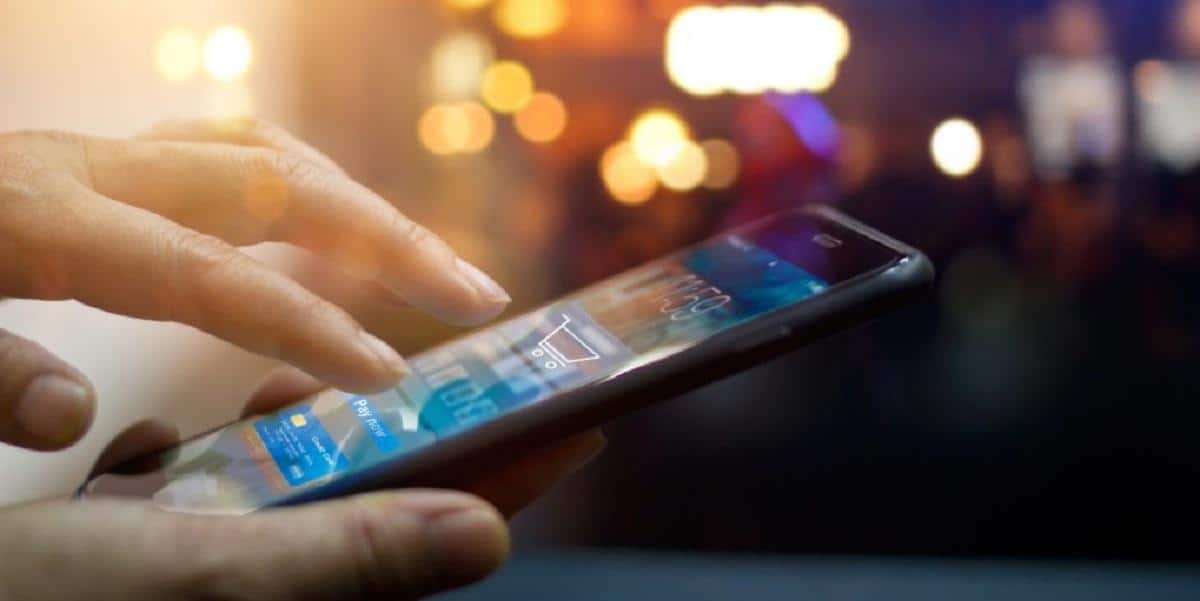 Although most people believe that the first smartphone appeared on the world stage in 2007, when Apple released the original iPhone, this is not the case. The first device that meets the modern definition of a smartphone was released in 1992 by IBM. It bore the name Simon Personal Communicator and represented a dramatic advance in cell phone technology, a category of consumer electronics that became a thing in 1983. Today, there are more than 5.3 billion unique mobile phone users worldwide, and this number is constantly growing at an annual rate of 1.8%. Moreover, dedicated mobile software, better known as applications, has become the cornerstone of smartphone usage and an integral part of modern man’s life.

According to many, the original mobile application was the Snake game built into the 1997 Nokia 6110 phone. Now, twenty-five years later, there are nearly 2.9 million apps on Google Play and 1.96 million available for download on the Apple App Store. 49% of smartphone users open their favorites at least eleven times a day, and 70% of all digital media consumption in the US comes from mobile software. So to say that this software is not an integral part of most people’s lives would be an understatement.

Therefore, application development has become a massive industry with millions of non-professionals looking for quality app ideas. The mobile app economy was worth $106 billion in 2018 and is projected to quadruple by 2026, making app development for iOS and Android big business. So it’s a great time to take a look at ten people who became filthy rich through mobile phone software development. We announce their names below.

Crypto exchanges became a thing in 2010 when an innovative web hub emerged that allowed people to buy bitcoins and democratized the value of a single BTC unit. Currently, there are about three hundred and eighty such platforms on the Internet, and without a doubt, the most famous of them is Binance, which has the largest daily trading volume. Founded by Chinese programmers Changpeng Zhao and Yi He, it was launched in 2017, and as of May 2022, Bloomberg ranked Zhao as the 13th richest person in the world. Zhao boasts a projected net worth of nearly $15 billion, according to a projection by this major publication. Crypto exchanges like Binance have greatly contributed to the expansion of several sectors, including mobile gamesretail and hospitality. 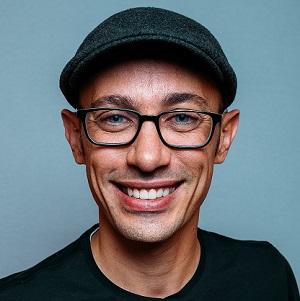 Shopify is an e-commerce platform used by many online and retail businesses. It is the brainchild of Tobias Lütke and Scott Lake, who came up with it after trying to develop an online store that would sell snowboard equipment. Lütke, a computer programmer by trade, decided that instead of purchasing off-the-shelf software to handle his business’ online transactions, he would create his own. He did, and in 2009 Shopify launched an app store and API platform that allowed developers to build apps for Shopify online stores. The German-Canadian entrepreneur now has a net worth of $3.7 billion and still serves as Shopify’s CEO.

Canadian entrepreneur Garrett Camp is credited with the idea behind the global ride-sharing phenomenon that is Uber. However, Travis Kalanick is mostly associated with it as he co-founded the Uber brand and served as its CEO from 2010 to 2017. In 2019, Kalanick sold exactly 90% of his Uber shares for a profit of $2.5 billion. its initial investment in software. Before he gained mainstream fame for pioneering ride sharing programshe was primarily known as the man behind Red Swoosh, a peer-to-peer file sharing company.

Instagram is the world’s largest photo-sharing platform. It was founded by Kevin Systrom, a programmer who was a student at Stanford University, who created it together with Mike Krieger, another Stanford graduate. In 2012, Mark Zuckerberg’s Facebook was acquired, now Meta Instagram, a company with just thirteen employees, for $1 billion. The platform currently contributes about $20 billion a year to Meta’s annual revenue. According to a recent Forbes estimate, Systrom is worth about $2.4 billion. 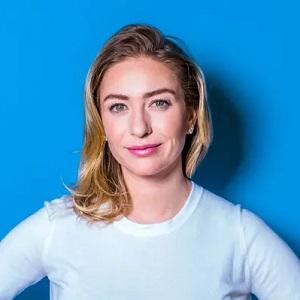 The earliest dating site, Kiss.com, appeared on the World Wide Web in 1994. Match.com followed a year later, and eHarmony debuted on the online relationship scene in 2000. Bumble is an online dating app launched in December 2014. is now very popular and is often described as a feminist dating platform. Its creator, Whitney Wolfe Heard, was only twenty-five when the services launched, and she made history as the youngest person to launch a company at the age of thirty-one.

Grubhub is a food ordering and delivery platform in Chicago. It was created in 2004 by Mike Evans and Matt Maloney, but did not become famous until the early 2010s, when the company began to accumulate annual revenue of more than $100 million. In October 2021, Maloney stepped down from the board of directors of Just Eat Takeaway, an Amsterdam-based conglomerate that acquired Grubhub in June 2021 for a net worth of $150 million.

Nick D’Aloisio is a British internet entrepreneur and mobile developer responsible for the Summly mobile app, a news summary that Yahoo bought for $30 million. Most recently, he founded Sphere, a tech startup that Twitter acquired in late 2021 for an undisclosed amount. D’Alosio’s software development portfolio also includes a popular iOS app called Trimit, which compresses text.

Chad Muretto is a blockchain gaming investor, app mogul, and best-selling author. Muretta has a varied professional career that began in real estate. Over the years, he has refocused on the apps sector and managed to build and sell eight companies over the past decade and change. Mureta has also led the creation and monetization of over one hundred and fifteen apps, including the first Emoji app for the iPhone. 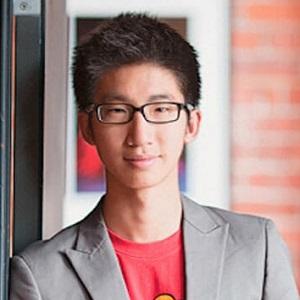 Kipp is a mobile ad network known in the Games on Android sector. It is a rewards platform where players get real prizes for in-game achievements. In 2010, at the age of twenty, its founder Brian Wong became one of the youngest CEOs to receive venture capital funding. A year later, in 2011, he was included in the Forbes 30 Under 30 Social/Mobile ranking.

Robert Ney is a name that often appears on lists that show – Which entrepreneurs made the most money from their app idea at a young age? When he was only fifteen, Robert programmed Bubble Ball, a physics puzzle game for mobile devices that garnered two million downloads in two weeks (2010) on the Apple App Store. Bubble Ball has received significant publicity among active social media users thanks to the magic of social media. In 2012, the Community Levels mode was added, which increased the app’s appeal by allowing users to create new levels through the web interface.