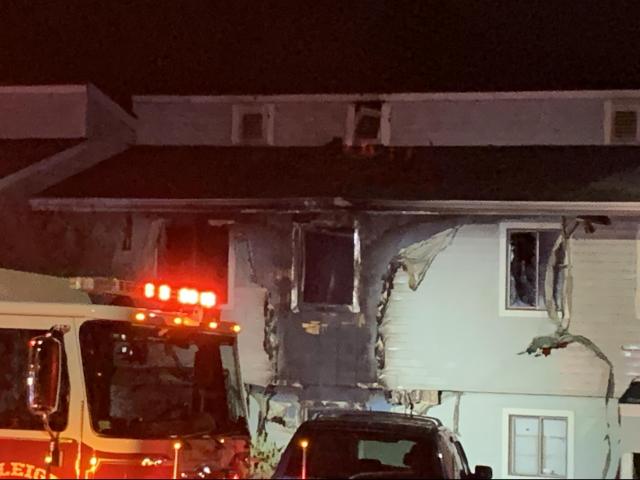 Raleigh, NC – A grandmother and granddaughter died in a night fire at their home in northeast Raleigh.

Firefighters responded to the home on Grinding Stone Drive in Walden Woods condominiums, near East Millbrook Road and Atlantic Avenue, by 1:30 a.m. Wednesday.

The crews said the mother and her young daughter were on the back deck when firefighters arrived and needed to be rescued. Firefighters also searched the house and rescued the boy, who was trapped.

The grandmother and granddaughter did not leave the house, firefighters said. The other three family members were taken to WakeMed in stable condition.

“I went out, and it was like a big flame,” said a witness who lives nearby. “I didn’t know exactly where it was coming from, so when we ran up, we saw it [the flames], huge, and they said to everyone, “Back, back.” The next thing I know, they have water. Then I saw my son come out, I saw my mother. “

The cause of the fire, which started in the kitchen, is being investigated.

A fire in an apartment in Raleigh killed a grandmother, a child, saved 3 family members :: WRAL.com

Source link A fire in an apartment in Raleigh killed a grandmother, a child, saved 3 family members :: WRAL.com