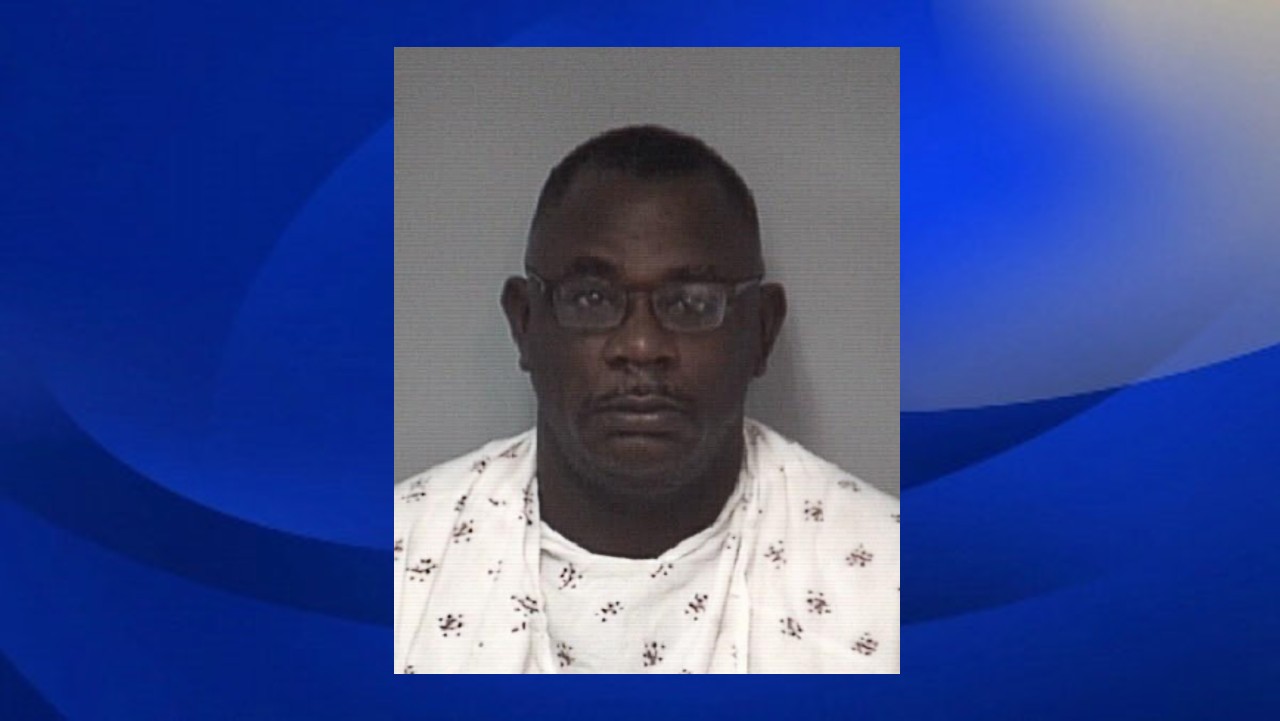 LEXINGTON, NC (AP) – A North Carolina man has been charged with three first-degree murders in the deaths of two men and a 3-year-old girl last week, authorities said Tuesday.

Lexington Police say 54-year-old Brian Keith Moses and Winston-Sale are accused of killing a child who died on Friday, two days after she was found seriously injured in a Lexington apartment where two men were killed, news agencies reported. .

According to arrest warrants, Moses is also charged with two counts: first-degree murder, robbery with dangerous weapons, possession of firearms and first-degree arson. He is specifically charged with the murders of Lionel Cocker, 56, of Lexington, and Robert Lee Stowe, 61, of Winston-Salem. He is also accused of setting fire to the house occupied by Cocker in Lexington.

Cocker and Stowe were found dead in the apartment after officers were called on March 2 to report smoke, police said. Officers also found inside a girl with life-threatening injuries.

According to police, Moses was arrested at his home without incident.