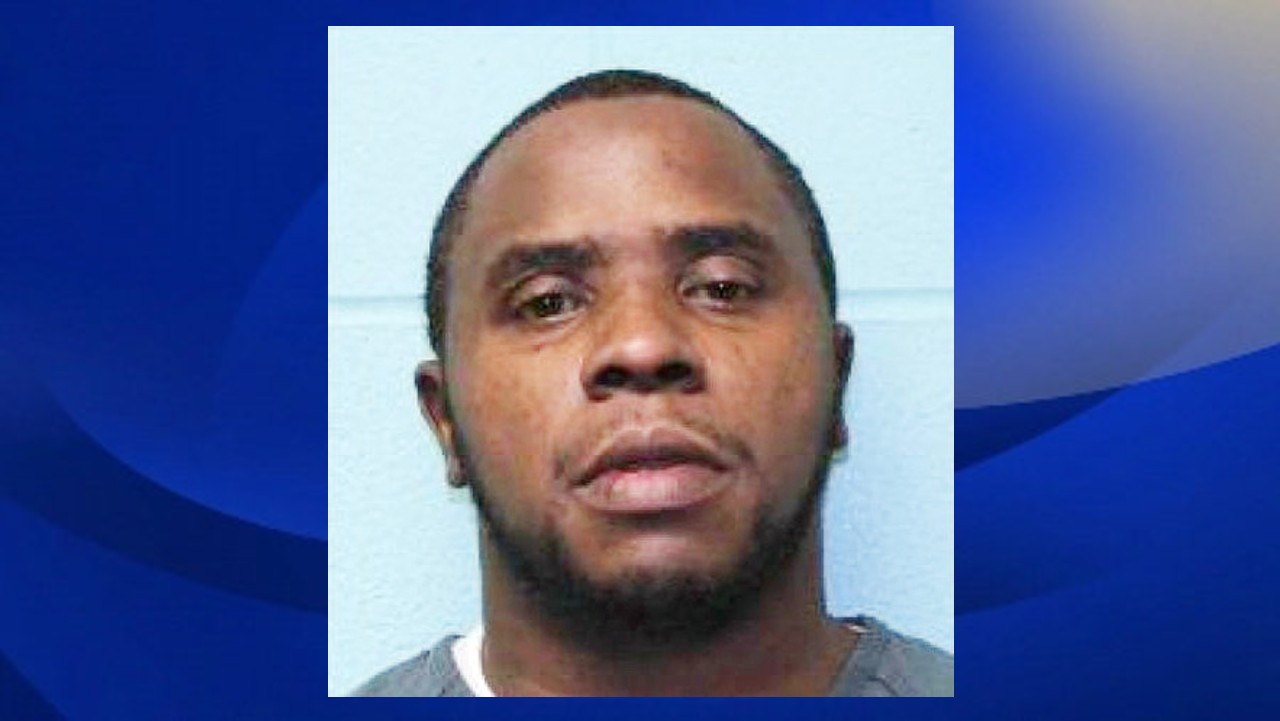 LA GRANGE, NC (WNCT) – The suspect has been arrested and charged with shooting a man at the La Grange store on Tuesday night.

Officials said Graham cooperated with detectives and gave a statement about the incident. It was found that Graham acted in self-defense after Outlaw pulled a gun on Graham.

“We got camera footage from different angles in the store,” Lenoir County Sheriff Ronnie Ingram said. “These records helped us identify Graham, but also provided evidence that the victim was the first to retrieve a firearm. Detectives, the assistant prosecutor and I reviewed the recordings from the camera and the evidence from the scene.

“It was established that Graham was not an aggressor and acted in self-defense.”

Graham is still charged in the incident. He was arrested and charged with possession of firearms and obstruction of justice. Graham was held at the Lenoir County Sheriff’s Detention Center on $ 40,000 bail.

“We have already met with relatives of Terence Outlow Jr. and explained the legal facts of the case, but in the end, death is never easy for families,” Ingram said. “My thoughts and prayers appeal to them about their loss.”

The sheriff thanked his staff for their long time and work on the incident. He also thanked the public and the NCSBI for their help in the investigation.