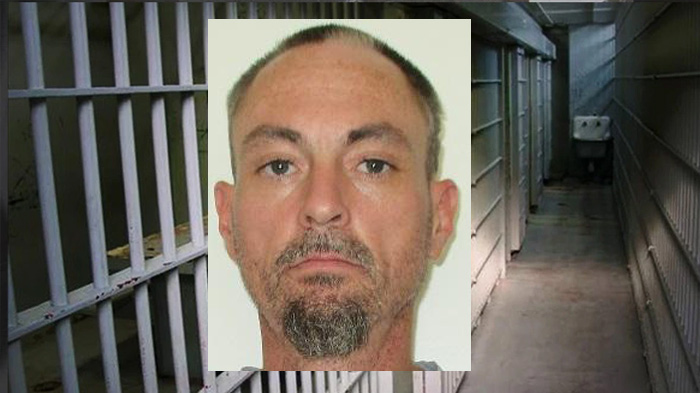 Wayne Zachary Holshouser, 37, escaped from the Lumberton Detention Center, according to a news release from the North Carolina Department of Corrections.

Holshouser, who was scheduled to be released Nov. 11, was found missing just after 5:30 p.m., according to a news release.

He was serving time after violating post-release supervision for a 2018 conviction for receiving a stolen vehicle, officials said.

Holshouser was being held at the Disruption Response Center in Robeson. Prisoners who “committed technical violations of the conditions of punishment” are kept in the colony, according to the report.

He is 6’2, weighs 157 pounds, has brown hair and brown eyes. Holshauser has multiple tattoos on his back, chest and both arms, officials said.

Authorities said anyone who saw him or knows his whereabouts should call 911 or the Lumberton facility at 910-618-5535.