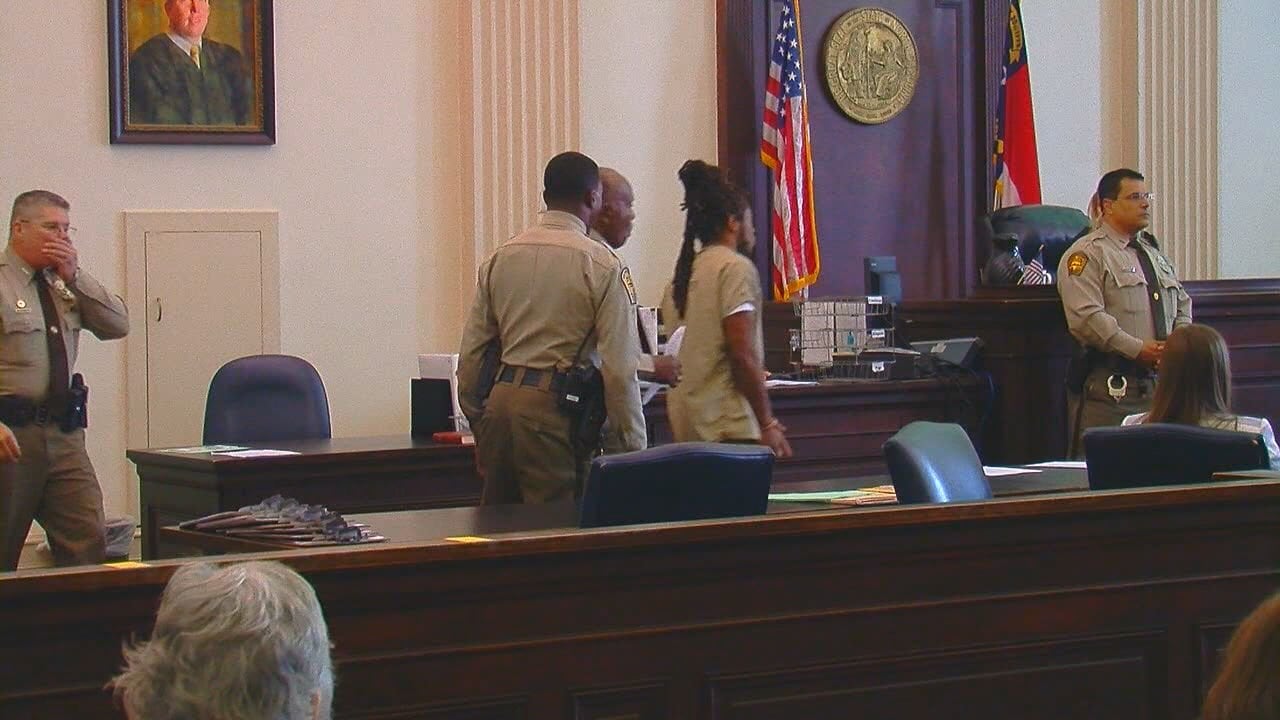 NEW HANOVER COUNTY, NC (WWAY) — After 7 years, a Wilmington man accused of shooting and killing another man has been sentenced.

Antonio Beatty was arrested and charged with first-degree murder in the death of 25-year-old Carlton Whitley.

Wheatley was shot and killed in July 2015 in a parking lot near the corner of Darlington and Meeting roads. After seven years of delays, Beatty’s case went to trial last week.

At the end of a week-long trial, the jury returned a verdict of not guilty.

“Don’t equate innocence with a plea of ​​not guilty. Sometimes people are actually innocent, and sometimes they’re not, but they really did it, and in that case, we as the district attorney’s office will say that we don’t plan to reopen the investigation into whether someone else was involved. We remain convinced that Mr. Beatty is responsible for this death,” said Ben David, New Hanover County and Pender County District Attorney.

After the sentencing, Beatty was released.

“Justified, he always claimed that he did not do it, and that he wanted his day in court,” said William Peregoy, Antonio Beatty’s lawyer.

According to New Hanover County District Attorney Ben David and Beatty’s attorney, William Peragoy, the evidence presented by the state did not establish the case against Beatty beyond a reasonable doubt.

“The crime scene was so dark that even the investigators couldn’t identify the other officers who were in the parking lot where this incident allegedly happened, people took the witness stand and said, ‘Oh my God, I really don’t remember this, it was so long ago, I don’t remember it, I don’t remember it, and last but not least no one could determine the reason for it,” said Peragoy.

Peragoy was one of many attorneys who took on Beatty’s case, taking it on last year. Beatty’s changes in legal representation and issues related to the pandemic have delayed the trial.

David said his office respects the jury’s decision, but believes Beaty is guilty and continues to support the victim’s family.

“Mr. Beatty was the oldest case in our criminal justice system here locally, and we made it a high priority. We really wanted to try this a lot sooner than we did, and we believe the delay is one reason why , that we’re in this position now because when witnesses leave town, or memories fade, or — and it didn’t happen in this case, but other witnesses die in the interim, as we’ve had before because of the delay, and that, clearly works in favor of the defendant,” David said.

At this time, the district attorney says there are 62 homicide cases in New Hanover County.