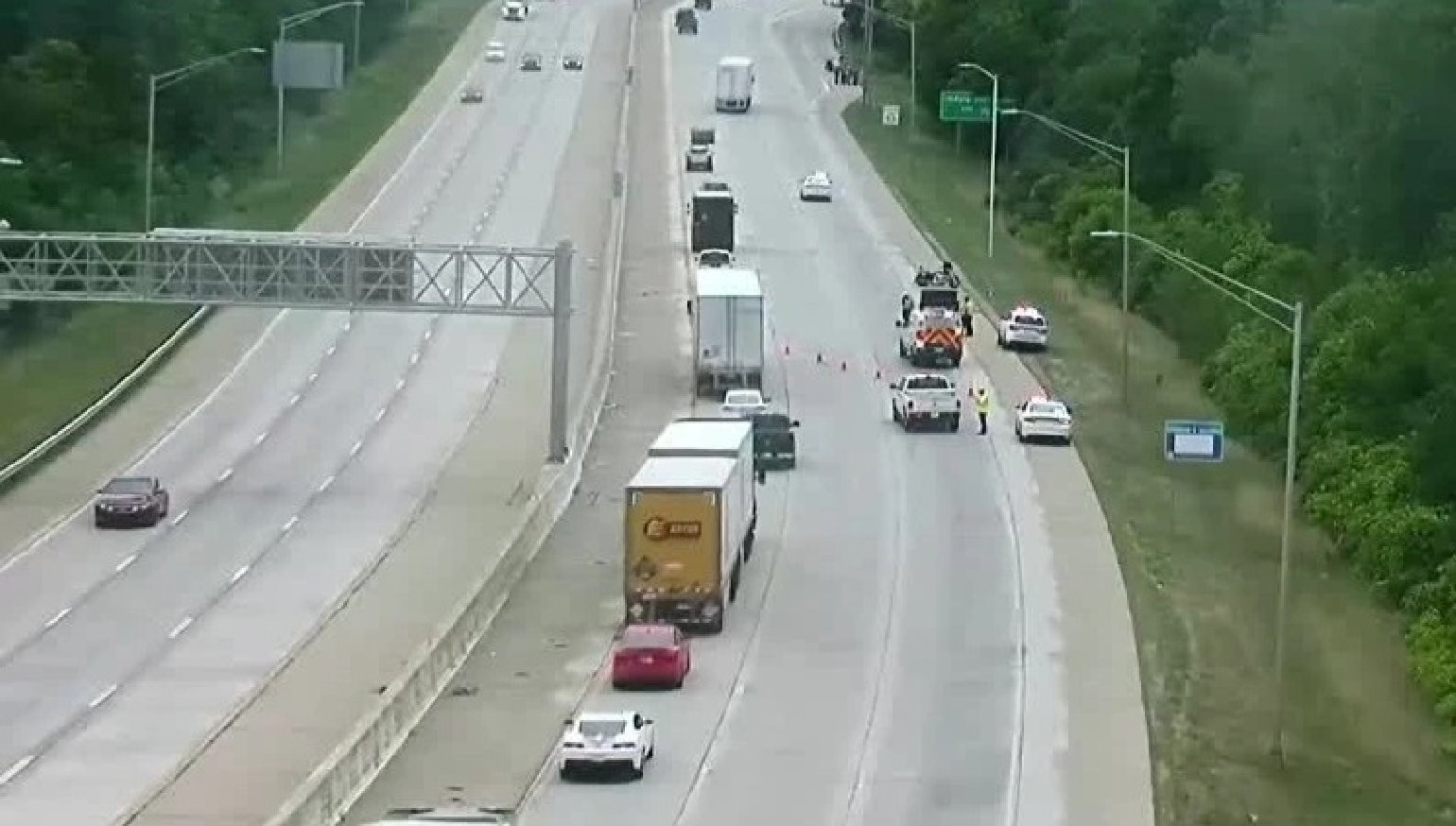 It’s nice to participate in such events and support a good cause, but it’s also important not to be lulled into a false sense of security. In any case, riders need to be at a higher level of alertness when riding on public roads among a hundred or more other motorcycles. This is evidenced by two recent incidents that took place on the same day.

One incident occurred during a Riding for the Cure fundraiser in western Pennsylvania. The annual ride raises money to help cancer patients. Due to the detour, the trip took a side road that was not part of the original route. One rider crashed and others had to take action to avoid the downed motorcycle. According to local media reports, several riders were injured, four of them seriously.

The second incident happened in Indianapolis during the Helping Heroes Freedom Ride 465, an event that raises money to support hospitalized military veterans and first responders and their families. The trip is on I-465, the ring road that circles the city, and the crash happened on I-70, which connects to 465.

“The chain reaction crash started when a white passenger car crashed between some riders, causing one motorcyclist to swerve and hit another motorcycle,” Indiana State Police said in a statement. The other two riders then crashed trying to avoid the collision. The vehicle left the scene and was not identified.

Police said six people were taken to hospital. According to a report on the organization’s Facebook page, the young couple was most seriously affected. They have a two-year-old child, and the woman is pregnant with her second child, the report said.

By mentioning these two examples, I certainly do not mean to discourage you from participating in organized charity trips. These events that motorcyclists do to raise money for good causes are one of the rare moments of positive PR for a motorcycle. Besides, they can also be interesting.

But I also know from experience that it can be just as risky, if not more so, to ride in a large, closely spaced group, even at moderate speeds, as it is to ride alone. As we can see from these two incidents, when things go wrong, riders often have few good options. One mistake by a driver or one unexpected threat, such as a car entering a bunch at Indianapolis, can set off a chain reaction. We already wrote about keys to safety outside, which are primarily focused on maintaining visual awareness, recognizing threats, and having an escape route. But in a group it can be more difficult to do all these things.

I think it’s easy to fall into a false sense of security and let yourself down on group trips. You don’t have to think about where you’re going because someone is leading the group. The pace is not complicated. It may seem like “safety in numbers”, but if a car crashes into your group, more motorbikes around you can mean you’re at more risk, not less.

Again, I am in no way trying to discourage you from participating in group charity rides. But when you do, maintain the same level of awareness you normally drive with, or better yet, take it to an even higher level of awareness.

Accidents on charity trips show why vigilance is always needed