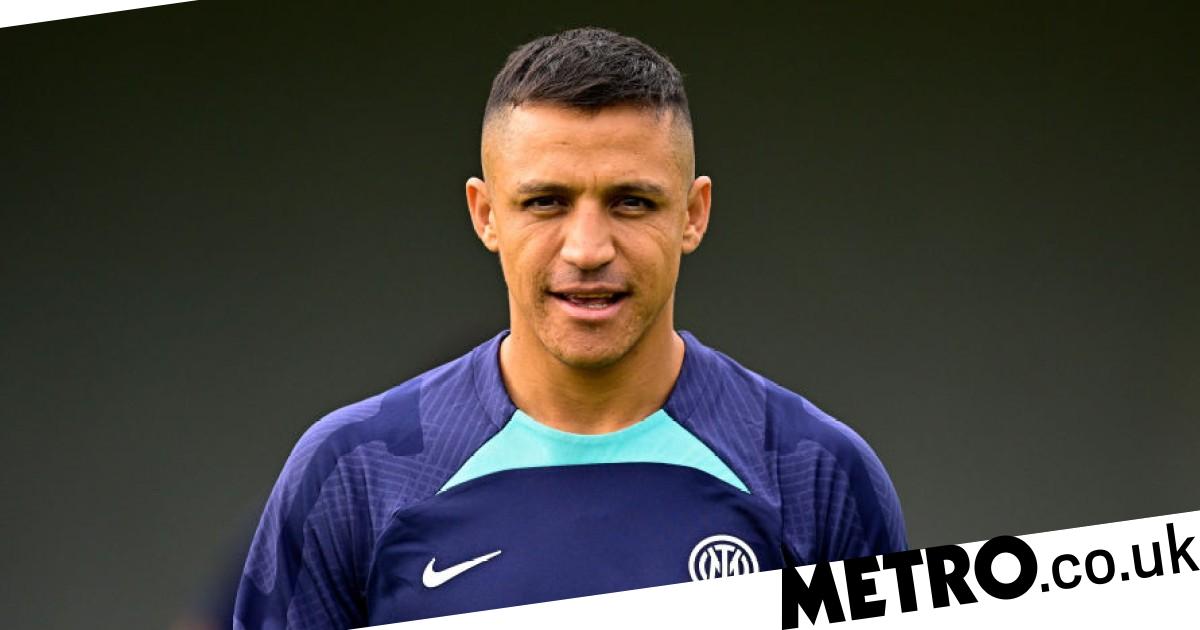 Ex Arsenal hero and Manchester United flop Alexis Sanchez has reportedly terminated his contract with Inter Milan to sign for a new club.

Sanchez was a fan favorite during his four-year spell at the Emirates, with the forward helping Arsenal win two FA Cups, scoring 80 goals in 166 games.

The 33-year-old Chilean joined United in 2018 but failed to make an impact at Old Trafford with five goals in 45 games and left the club in 2020.

Sanchez moved to Inter and returned to success with the Italian club, winning Serie A in 2020-21 before lifting the Coppa Italia last season.

The two-time Copa America champion is under contract until June 2023, but Football Italia reports that he has terminated the current deal by mutual consent after weeks of negotiations and is set to move to French side Marseille.

Sanchez is believed to be out of Inter boss Simone Inzaghi’s plans for 2022-23 and Inter were keen to move him on given he is the team’s highest-paid player.

Before joining Arsenal in 2014, Sanchez spent three years at Barcelona, ​​winning La Liga and the Copa del Rey and he was also linked with a move to Everton in January.

If he joins Marseille, he will link up with former Arsenal players Sead Kolasinac and Matteo Genduzi, as well as Nuno Tavares, who is on loan at the French club from the Gunners.

Last season they reached the semi-finals of the first European Conference League.

MORE: Brendan Rodgers sends a message to Arsenal about the transfer of Youri Tielemans