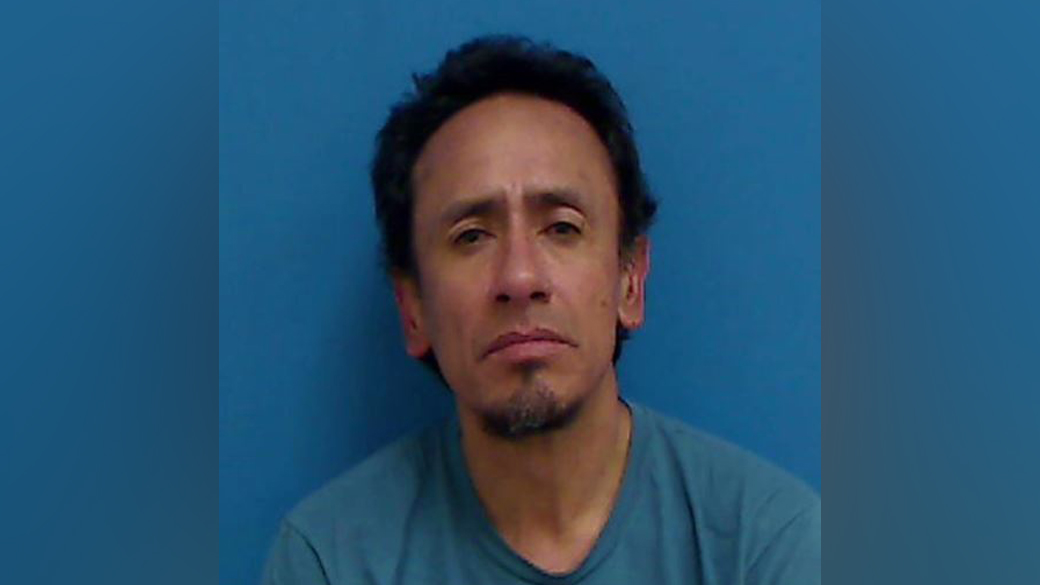 The man has been identified as Luis Enrique Rodriguez, 51, of Catawba County. The medical examiner determined the cause of death to be homicide.

According to the sheriff’s office, Rodriguez’s body was discovered at 3:41 p.m. Saturday, Dec. 3, in a wooded area along Lee Kline Road near the intersection with Eckard Road.

An autopsy was performed on Rodriguez, which ruled the death a homicide. The cause of death has not been released at this time, the sheriff’s office said.

Fingerprint analysis helped identify Rodriguez. Authorities said his family had been notified of his death. Deputies said Rodriguez was also known by another name, Jose Gutierrez.

Anyone with information regarding Rodriguez and/or this investigation is asked to call sheriff’s investigators at 828-464-3112.