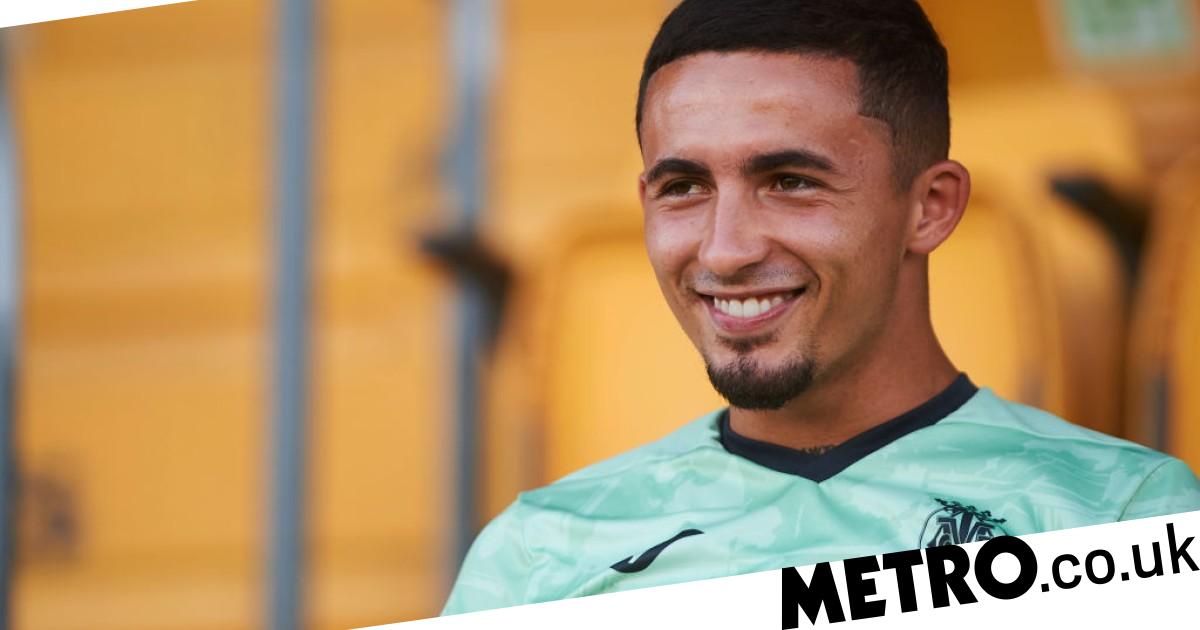 ArsenalA €40m (£33m) bid for Villarreal winger Jeremy Pino is set to be accepted, according to reports.

The Gunners made an ambitious bid for the 19-year-old Spain international, who has an €80m (£67.5m) release clause in his contract.

Pinot is one of La Liga’s most promising young players – and has also attracted interest from Liverpool – but Arsenal were the first to react and Villarreal may be forced to accept their low bid given the club’s own financial situation.

According to the Spanish release OSVillarreal are likely to accept any bid of between €40m and €50m to address the club’s “financial problems” and a key factor in a move to the Emirates will now be whether Pinot is happy to leave.

The Gunners have already had a good summer window, signing Gabriel Jesus and Alexander Zinchenko from Manchester City as well as Portuguese playmaker Fabio Vieira.

Manager Mikel Arteta is also keen to sign a new winger to provide cover and competition for Bukayo Sakho on the right wing, in particular, and the club briefly extended a deal for Rafinha – although he only wanted to join Barcelona.

Arsenal are still keen on bringing in a new striker who can play all over the front line and have landed Pinot from Villarreal.

Villarreal have had a quiet summer – signing only Kiko Femenia, Jose Luis Morales and Pepe Reina – and need to offload at least one big name so manager Unai Emery can bring in more new faces.

They expected big offers from the likes of Arnaut Danjuma and Pau Torres, but deals never materialized, so now Pinot could be traded instead.

He scored six goals and provided four assists in 21 La Liga starts last season, having enjoyed a breakthrough season the season before as Villarreal won the Europa League, beating Arsenal en route to the semi-finals.

Pinault did not play in the first leg, which his side won, but came off the bench in the second leg at the Emirates, which ended in a goalless draw as Villarreal went 2-1 up on aggregate.